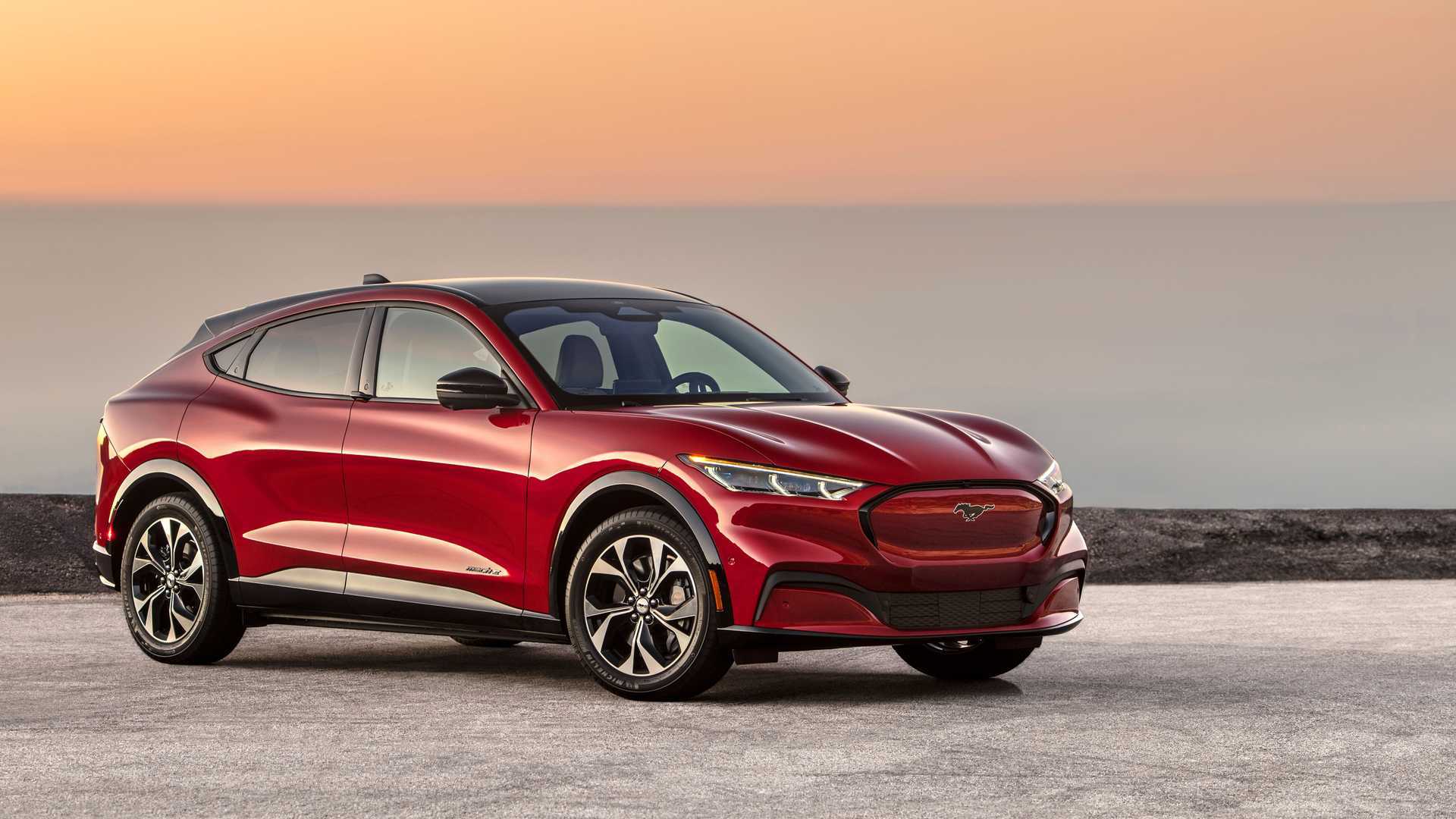 Ford Mustang Mach-Es, built between February 24 and June 18, 2021, are affected by a quite significant recall that concerns potentially improperly bonded windshields and sunroofs.

We already heard that about 5,000 were recalled in Canada and now it turns out that a total of 38,714 units in North America and Europe have to be recalled, according to Automotive News.

Ford says that is unaware of any accidents or injures related to both recalls but will replace the windshield and sunroof at dealerships.

The National Highway Traffic Safety Administration listed the recalls in the U.S. on September 14, pointing out 17,692 and 13,544 potentially affected vehicles.

Ford Motor Company (Ford) is recalling certain 2021 Mustang Mach-E vehicles. The windshield may not have been properly bonded to the vehicle, which could allow it to detach. As such, these vehicles fail to comply with the requirements of Federal Motor Vehicle Safety Standard number 212, "Windshield Mounting."