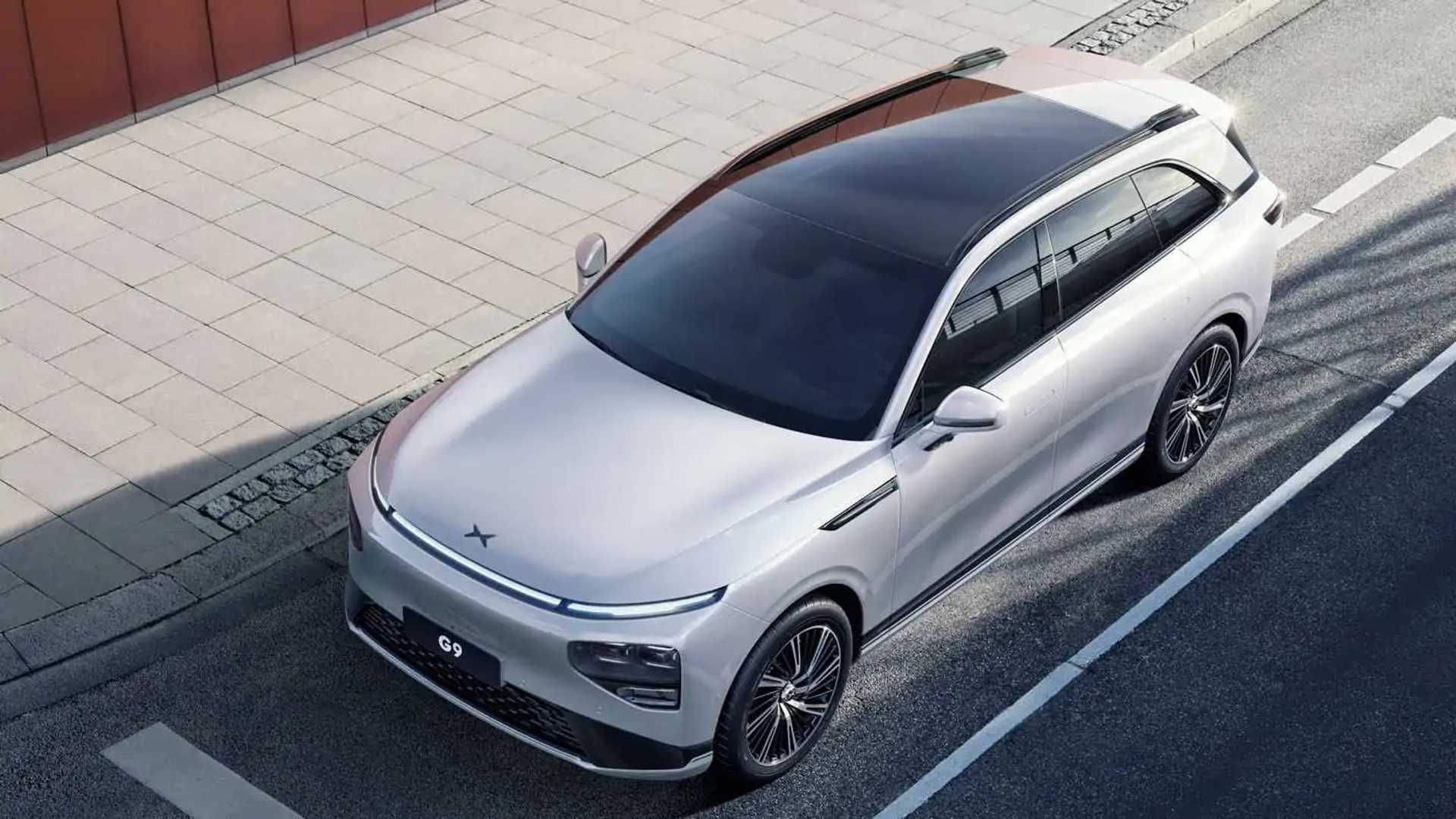 Xpeng has officially launched its G9 premium electric SUV in China as its flagship model. Set to hit the market in October, the G9 boasts the quickest charging rate of any EV currently on sale, 480 kW, and it’s not only meant as a rival for other electric SUVs - it has its sights firmly set on conventional internal combustion-engined SUVs from established automakers.

It’s worth noting that its stated range is calculated on the new CLTC (China Light-Duty Vehicle Test Cycle) test cycle that has replaced the NEDC as China’s standard for measuring efficiency and range. We’ll have to wait for the vehicle to make it to Europe where it will be tested, but based on its specs, it should have a real world range of around 500 km (310 miles).