Because of the technology innovations, the whole world is going digital in almost every sector. Unlike India, other countries are on a way on becoming a fully cashless economy. Now, the government of India is also emphasizing on going cashless. After the demonetization, the government is urging the citizens to lessen the use of cash and to use debit cards, credit cards, e payment apps instead. The use of e payment applications such as Paytm, Phonepe, Amazon pay and Yono has increased rapidly, specially after the demonetization. Cashless Economy has its own advantages- Easier to budget, making losing money more difficult, easier to keep on top of where money has gone, stop the spread of germs and many more,

During the pre-demonetization, the cash to GDP ratio in the country was between 12-13% of the GDP which fell to 7.3% during the demonetization. It was less than that of US where cash GDP is at 7.8%. As India moves towards a cashless economy, following advantages are expected to occur :

*The electronic payment will help the entrepreneur to increase their customer base and breach the geographical limitations. *Increasing share of cashless will improve government revenue as online transaction lead a trail of events which can be traced to find out tax evasion if any. *Since the cashless transactions are more visible, it will help in curbing the clack money. *Being cashless also inculcates budget discipline. *One can trace the funding of terror activities as online transactions leave a trail. 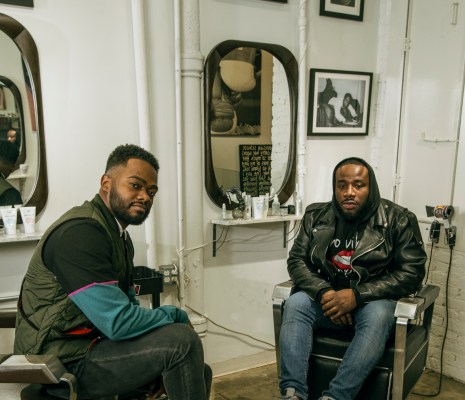