So seems to be the reasoning behind the Chinese People's Liberation Army (PLA) Air Force, which has deployed artificial intelligence (AI) in simulated aerial combat training against its flesh-and-blood aces, enabling human pilots to adapt to the rapid-reaction moves of AI fighter jets, while also training the AI on how to win every engagement, according to an initial report from the Global Times.

And, as was the case with recent battles against AI in the United States, the human pilots from China were often bested by their computer-generated counterparts.

While this exercise successfully trains human pilots to be more efficient in combat, AIs are slated to become an integral part of China's future air fleet, assigned to join and assist human pilots to optimize and streamline in-situ combat decisions, observers explained on Monday, according to the Global Times report. The training simulation went down early this summer, under the supervision of an aviation brigade linked to the PLA's Central Theater Command Air Force, in which a group leader in the brigade named Fang Guoyu — who has a high reputation from earlier combat exercises — was shot down during a mock aerial battle against the new AI-run aircraft in the simulator, according to a Sunday PLA Daily report cited in the Global Times report.

Notably, AI has shot Feng down before, and he's not the only fighter pilot ace in China taken out by a computer program. "The AI has shown adept flight control skills and errorless tactical decisions, making it a valuable opponent to hone our capabilities," said Commander of the Brigade Du Jianfeng, according to the report. He added that simulated and AI-assisted training has been increasingly integrated into daily training regimens of China's Air Force. 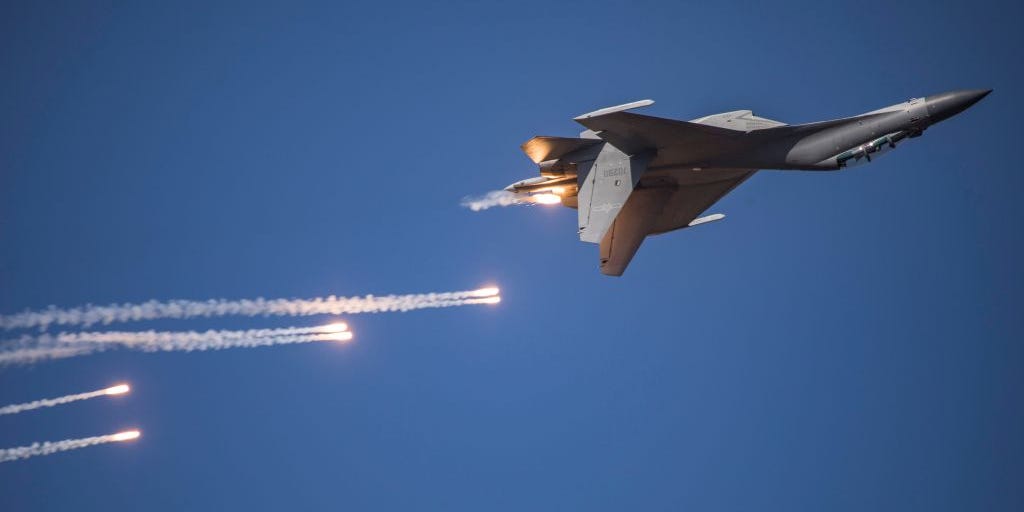 China says its fighter pilots are battling AI aircraft in simulated dogfights, and humans aren't the only ones learning 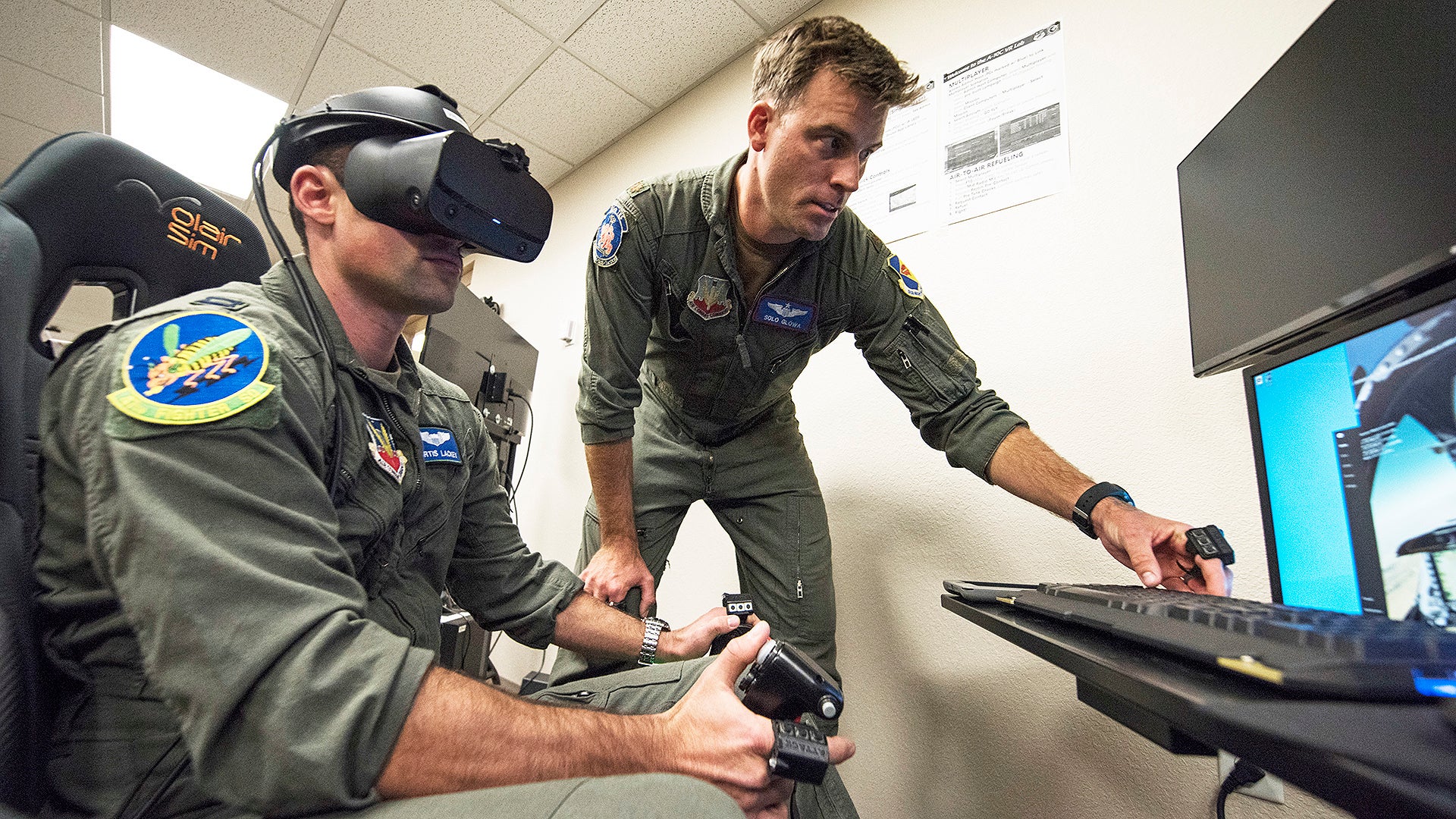 Pilots of the A-10 Warthog use a virtual reality game called Digital Combat Simulator to train.