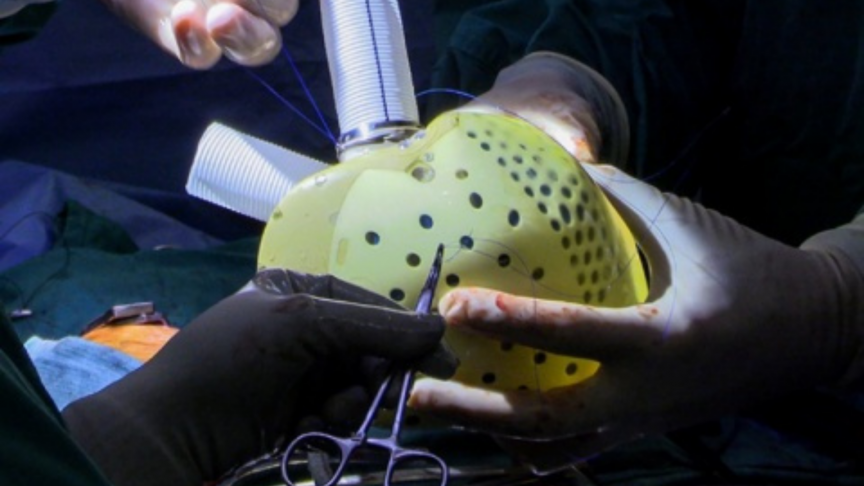 First Total Artificial Heart Successfully Transplanted In the US

Surgeons at the Duke University Hospital recently transplanted a total artificial heart (TAH) into a 39-year-old man who experienced sudden heart failure. Unlike conventional artificial hearts, this TAH mimics the human heart and provides the recipient more independence after the surgery, the university said in a press release.

The TAH has been developed by the French company, CARMAT, and consists of two ventricular chambers and four biological valves ensuring that the prosthetic not only resembles the human heart but also functions like one.

The heartbeat is created by an actuator fluid that the patient carries in the bag outside the body and the heart is pumped using micropumps in response to the patient's needs as determined by the sensors and microprocessors on the heart itself. Two outlets connect the artificial heart to the aorta, which is a major artery in the body, as well as the pulmonary artery that carries blood to the lungs to oxygenate it.

The recipient patient, a resident of Shallotte, North Carolina, was diagnosed with sudden heart failure at the Duke Center and had to undergo bypass surgery. However, his condition deteriorated rapidly, making him unfit for a heart transplant either. Luckily, the Center was one of the trial sites where CARMAT is testing its artificial heart after having received primary approvals from the U.S. Food and Drug Administration (FDA). 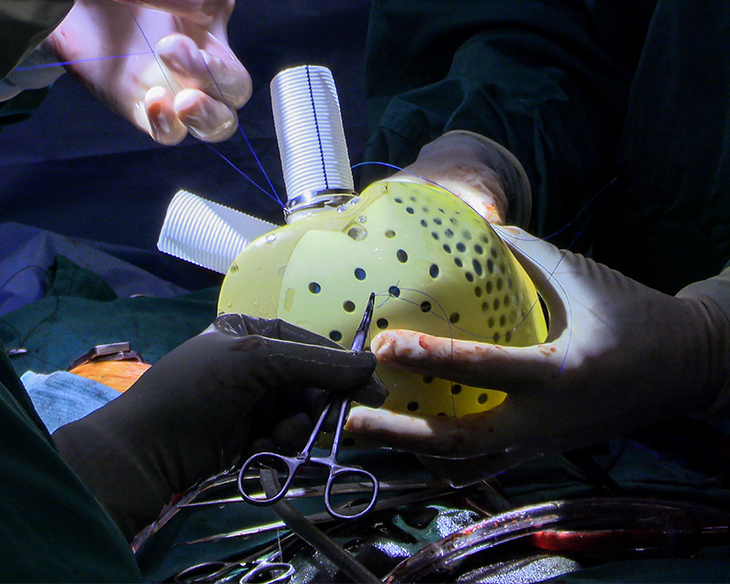 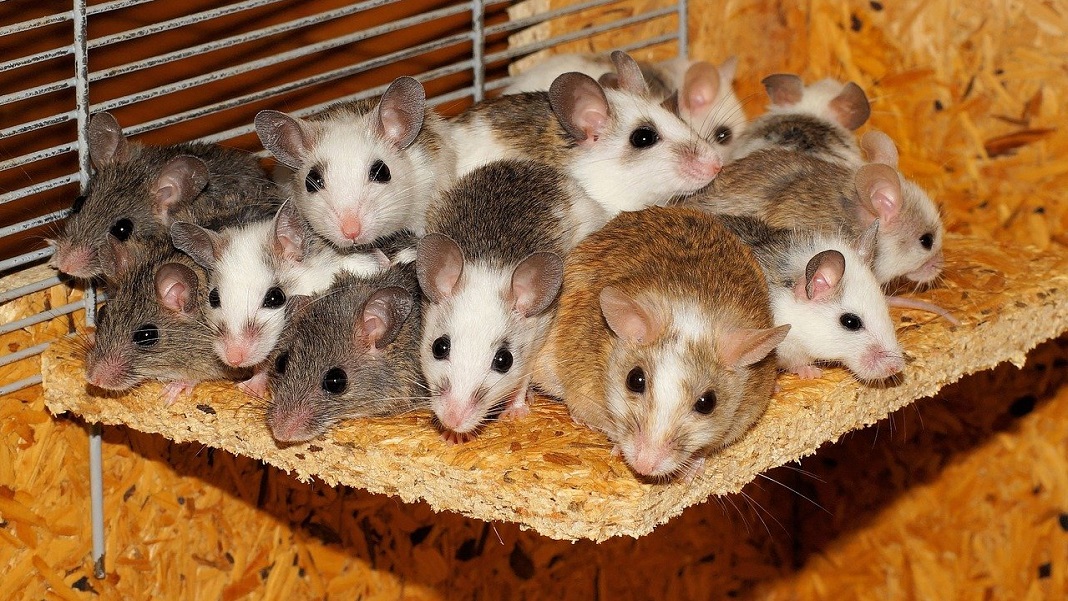 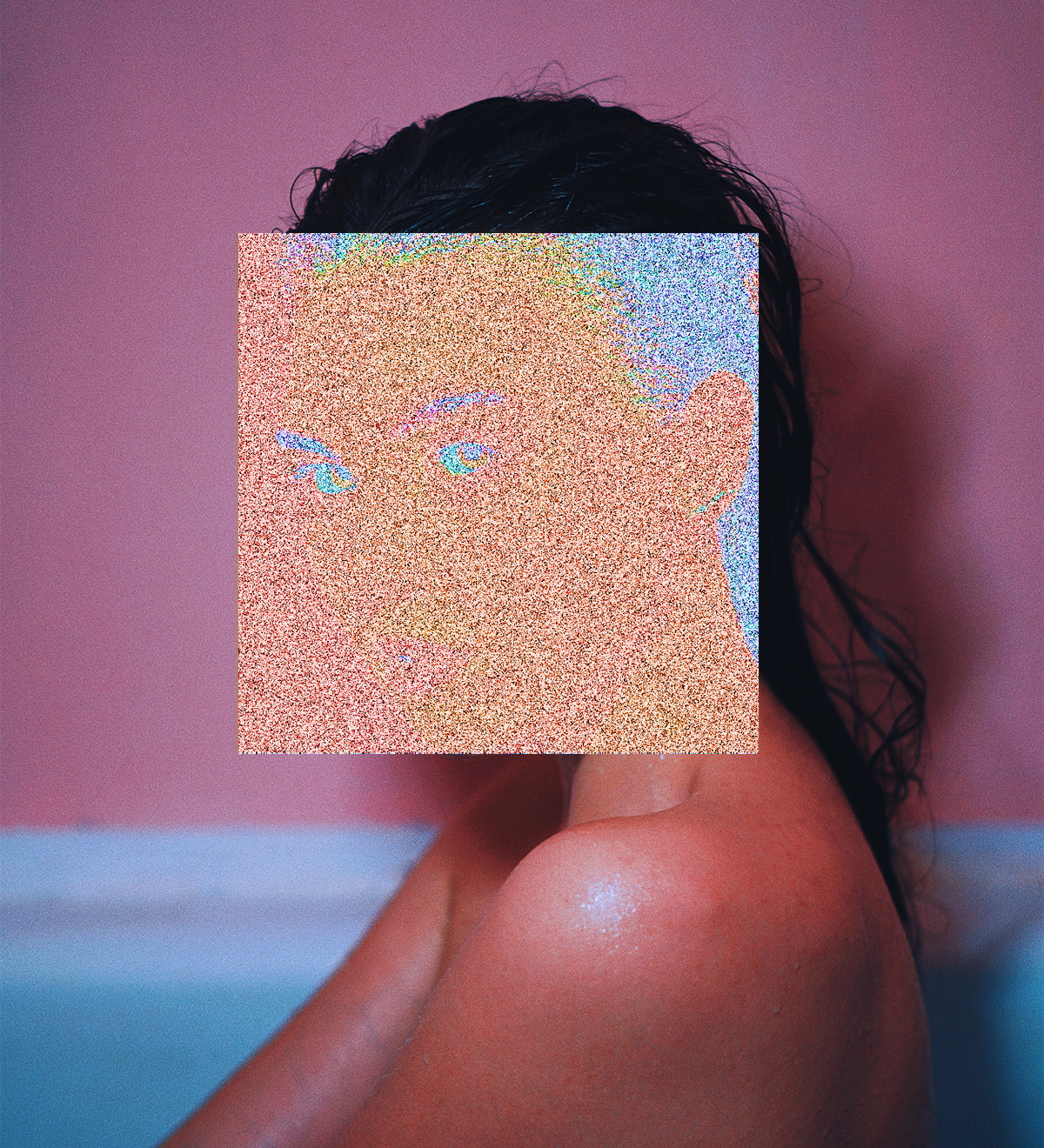 Bonus: Split Up Microsoft and Managing the Verdict