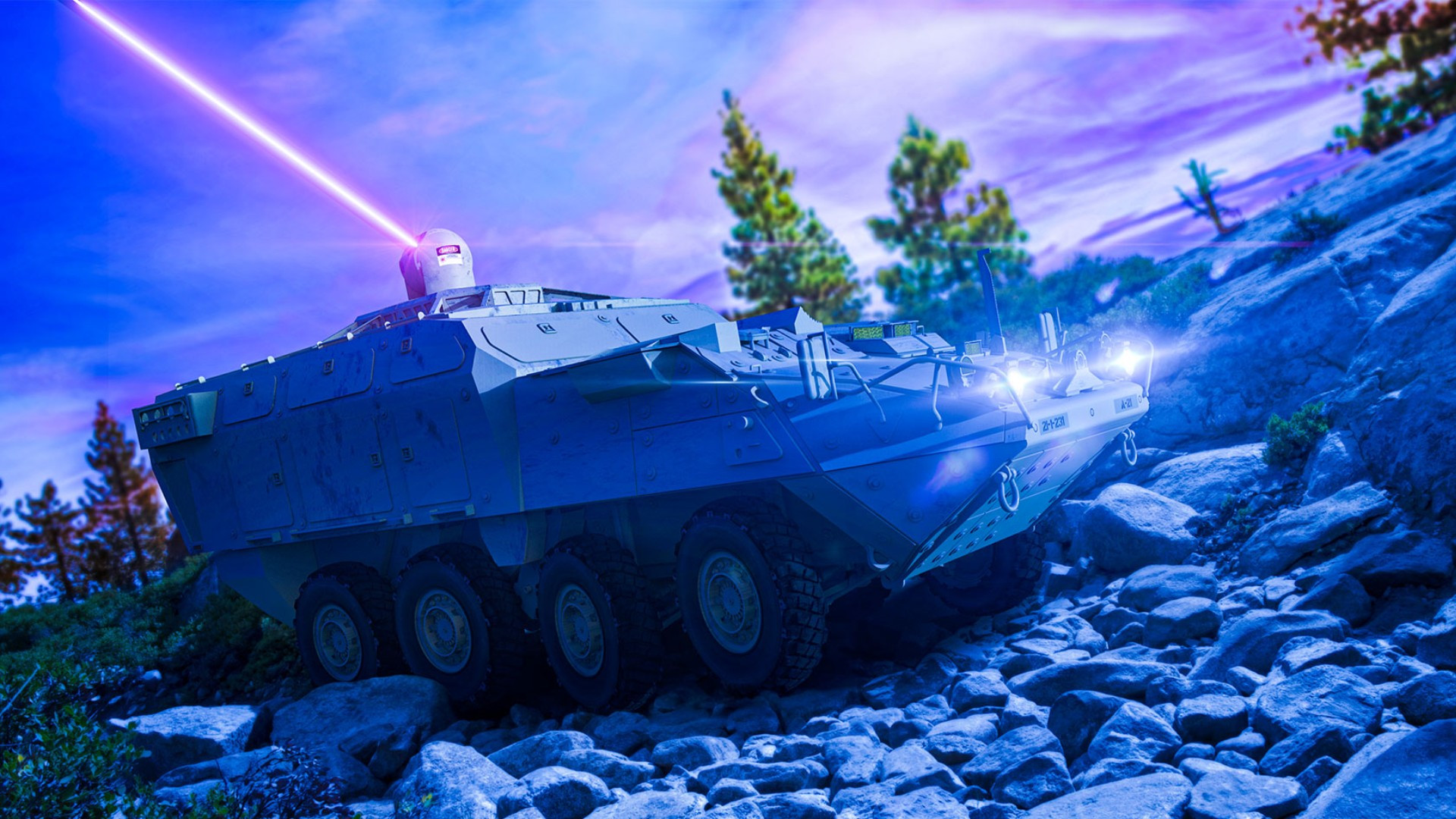 Lockheed Martin has successfully demonstrated its ruggedized 50-kW tactical laser weapon that can be integrated into the Stryker combat vehicle, the company said in a press release.

A laser-powered weapon is high on the priority list for many countries as the dynamics of warfare have rapidly changed in the past few years. Instead of looking to buy more sophisticated and expensive attack options, adversaries are now relying on cheap-to-build drones that can be used in large numbers.

The most recent example has been the Russian invasion of Ukraine. After months of attacking with tanks and aircraft, Russia has now switched to Iranian drone swarms to target crucial infrastructure. Although the U.S. supports the Ukrainian cause with the best air defense system in its arsenal, the high cost of operating the missile-based system begs the question of whether it is financially viable in the long run.

A laser-based weapon is an effective tool against smaller uncrewed aerial systems (UAS), but with increasing power can be used with larger aircraft as well. The U.S. Army, which has been working in this area, has commissioned 50-kW weapons so far but is also considering a 300-kW weapon as well.