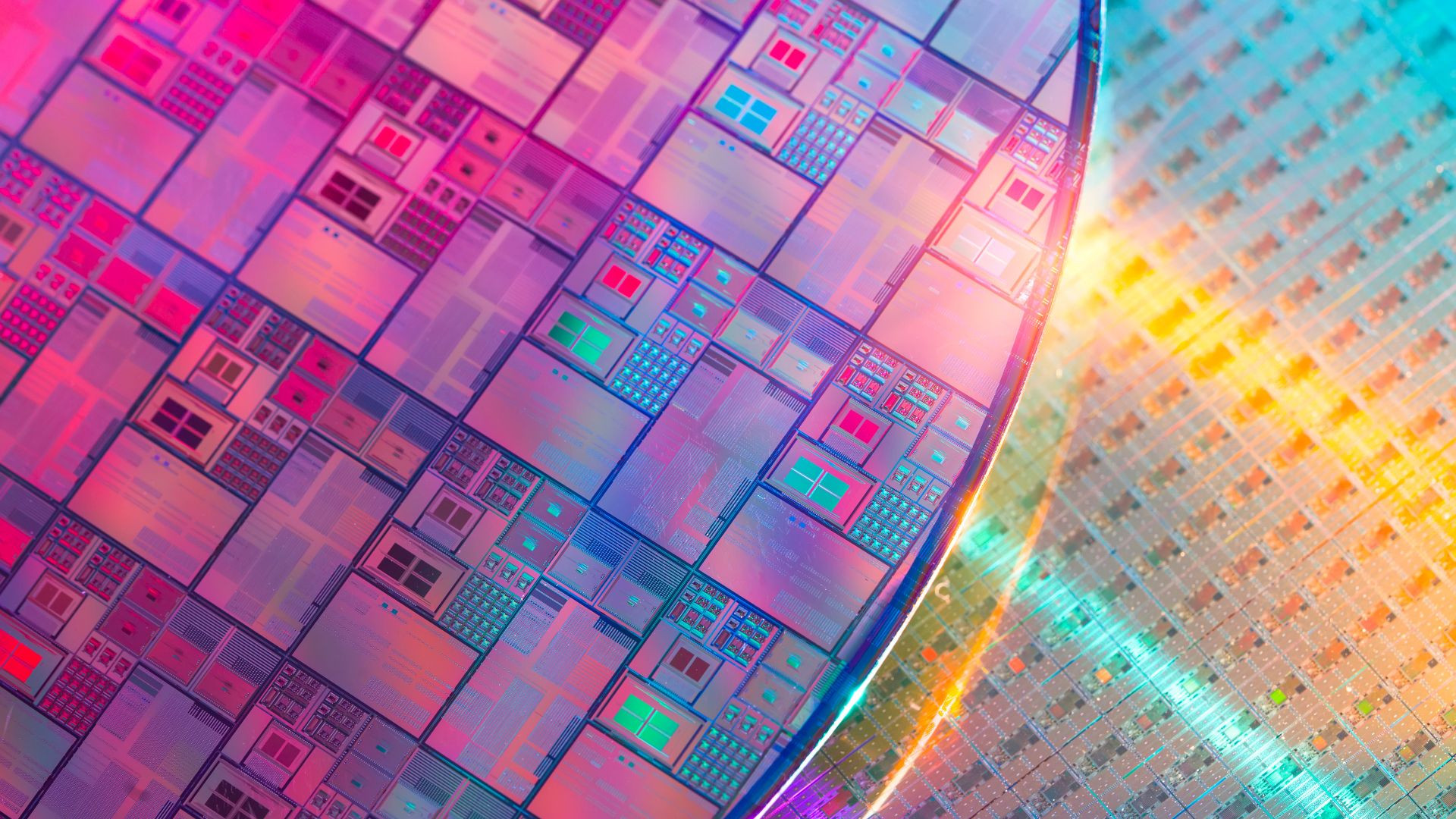 Moore's Law predicted that the number of transistors on a microchip would double every year after 1960, though that rate would eventually hit a wall due to the fact silicone loses electrical properties past a certain size.

One possible solution comes in the form of 2D materials, also known as single-layer materials. These incredibly delicate two-dimensional sheets of perfect crystals are only a single atom thin. Crucially, at the nanometer scale, they can conduct electrons far more efficiently than silicon.

Now, a team of MIT engineers believes it has cracked a way to engineer the materials on industry-standard silicon wafers, as per a press release. By doing so, they may have overcome the key obstacle described by Moore's Law.

The team of MIT researchers developed a method that could one day allow manufacturers to develop increasingly small transistors — beyond the limits of Moore's Law — using 2D materials.

In a test, the team used the new method, called "nonepitaxial, single-crystalline growth", to grow 2D materials onto industrial silicon wafers. They reported that the resulting 2D materials were defect-free.