Tesla recently announced that any Tesla user can  subscribe to Autopilot’s Full Self-Driving feature  for $99 to $199 per month, but it seems the new feature still comes with its fair share of kinks. Recently a Tesla driver took to Twitter to share an entertaining little problem with the system.

It turns out that the feature mistakes the full moon for a yellow light and slows down the vehicle. It should be noted that this is an extremely yellow and quite low moon.

Hey @elonmusk you might want to have your team look into the moon tricking the autopilot system. The car thinks the moon is a yellow traffic light and wanted to keep slowing down. 🤦🏼 @Teslarati @teslaownersSV @TeslaJoy pic.twitter.com/6iPEsLAudD

Tesla has had its fair share of issues since introducing its Full Self-Driving feature, but that is to be expected when trialing a new technology. Engineers try their best to mitigate any and all problems before they arise, but that is simply impossible.

On the bright side, the firm does do its best to fix any potential issues once they are brought to their attention. Still, one has to wonder at what stage of development is Tesla's Full Self-Driving feature. 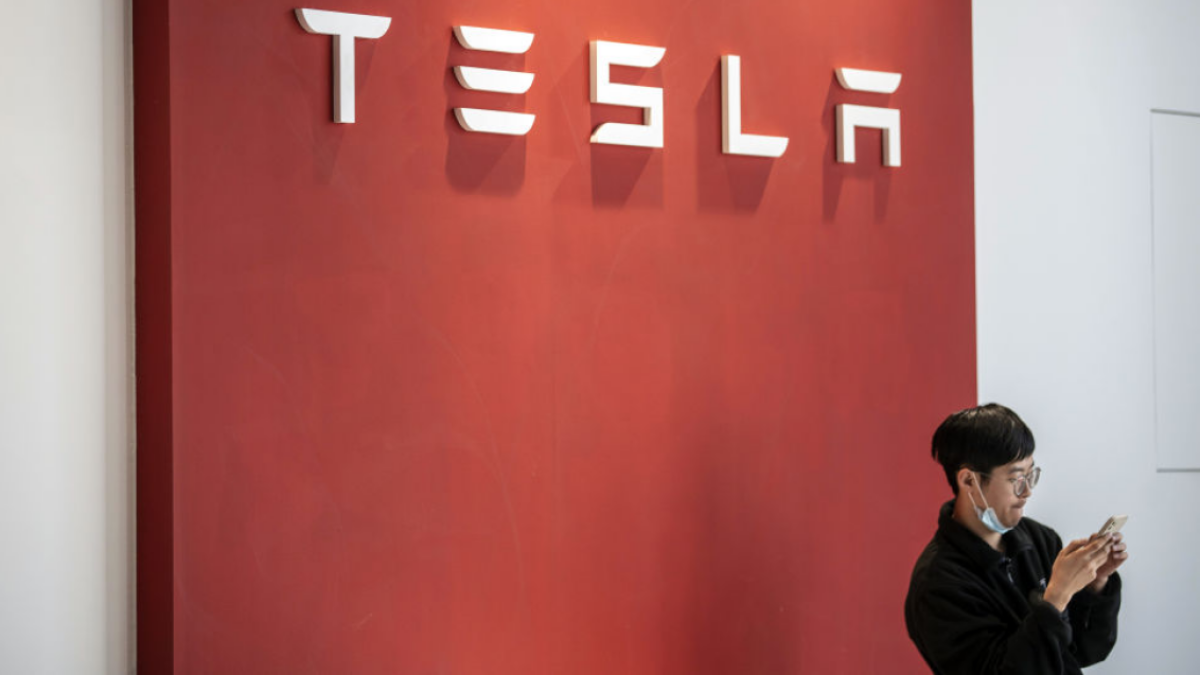 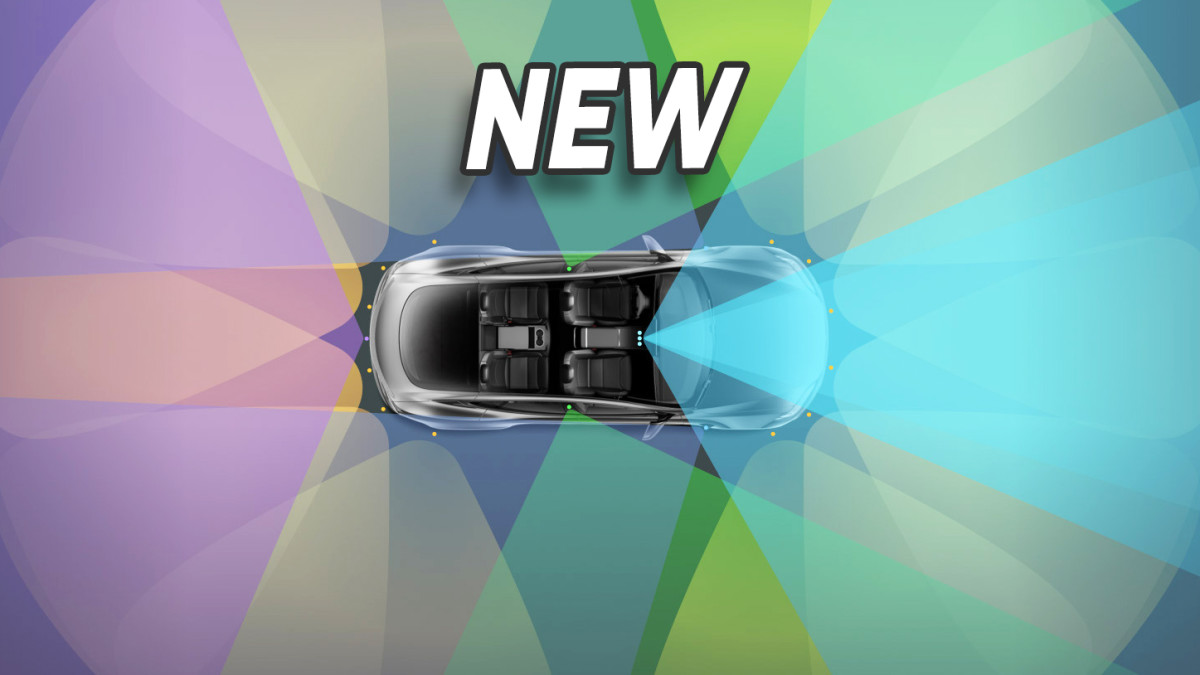 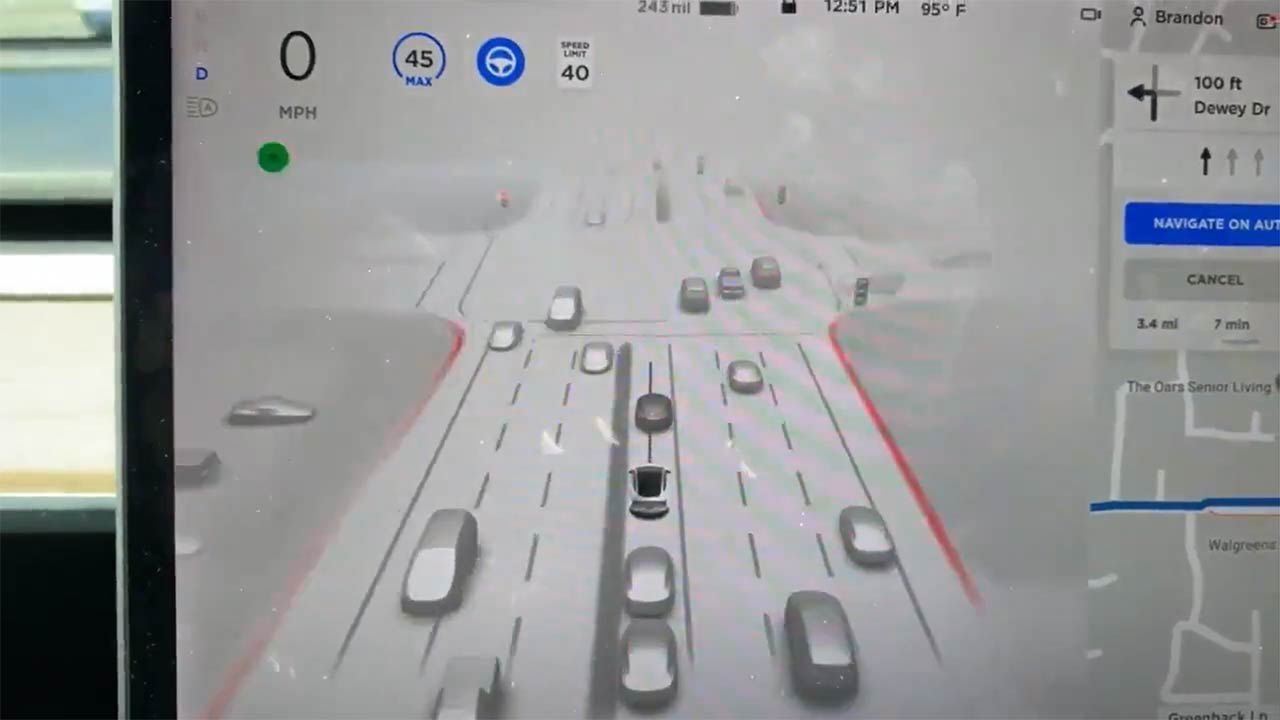