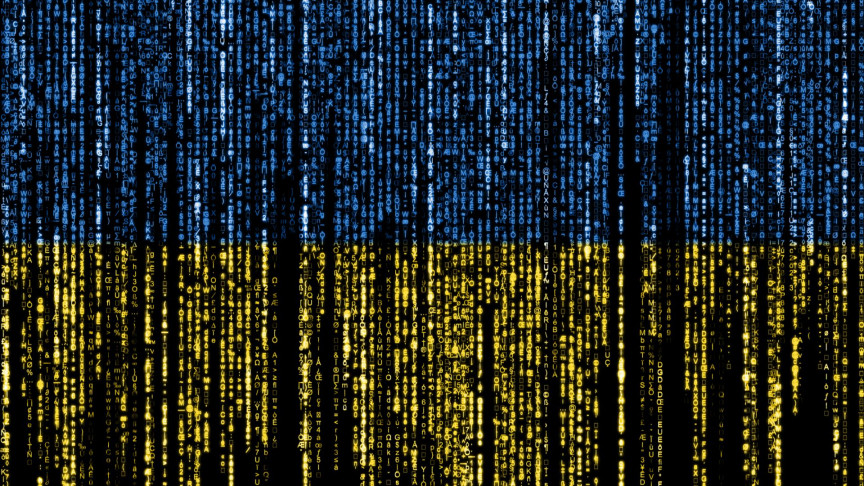 The country, which staunchly admits only to having started a "special military operation" in Ukraine, has been behind several cyberattack campaigns against satellite internet providers since its invasion.

And it is now "ramping up" efforts to take down SpaceX's Starlink internet in the region, SpaceX CEO Elon Musk tweeted today, May 11.

In late February, at the start of the invasion, Russia carried out a massive cyberattack against a satellite internet network, Viasat's KA-SAT, that took tens of thousands of modems offline, affecting coverage over Ukraine as well as nearby countries.

According to U.S. Secretary of State Antony Blinken, the cyberattack was carried out "to disrupt Ukrainian command and control during the invasion, and those actions had spillover impacts into other European countries." Meanwhile, the Council of the EU said the hack caused "indiscriminate communication outages."

The satellite modem hack caused a massive outage in communications in Ukraine at the outset of the war, leading Ukraine Vice Prime Minister Mykhailo Fedorov to appeal to Musk to provide SpaceX Starlink internet coverage in the country.