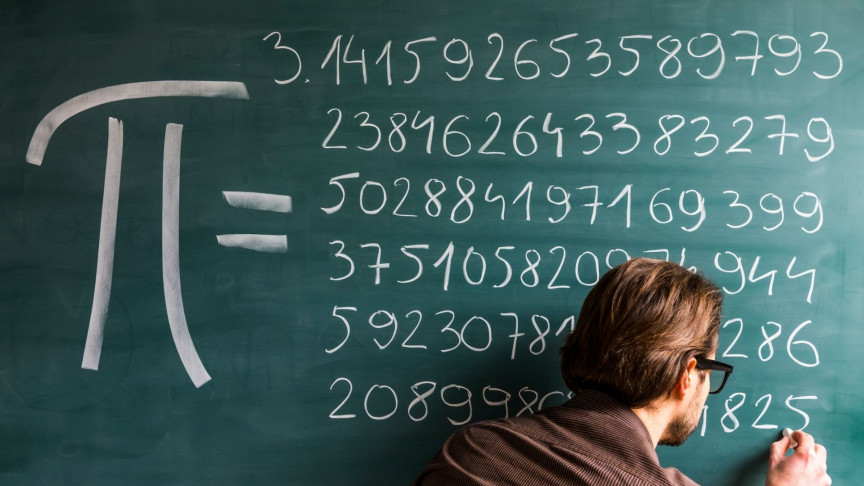 Researchers at the Center for Data Analysis, Visualization and Simulation (DAViS) from the Graubuenden University of Applied Sciences used a supercomputer to calculate the mathematical constant pi to a new world record level of precision, reaching 62.8 trillion figures, according to a press release. To give you a sense of scale, the previous world-record pi calculation yielded 50 trillion figures.

Moreover, the researchers, led by IT project manager Thomas Keller and center manager Prof. Dr. Heiko Rölke, were able to achieve this feat with a limited budget, hardware, and human resources.

pi, whose first 10 figures are 3.141592653, is the circumference to diameter ratio of a circle, with an infinite number of digits following the decimal point. This makes determining such a number an impressively difficult and time-consuming feat. Despite this, researchers continue to use the evolving power of computers to push the limit of calculations for the constant.

Massive amounts of memory and fast memory access times were critical for the calculation of pi in the trillion-digit range. According to the university statement, "the extremely memory-intensive calculation of pi" took 108 days and nine hours, and the efforts not only beat the previous world record but it was calculated 3.5 times faster, the Guardian reported.