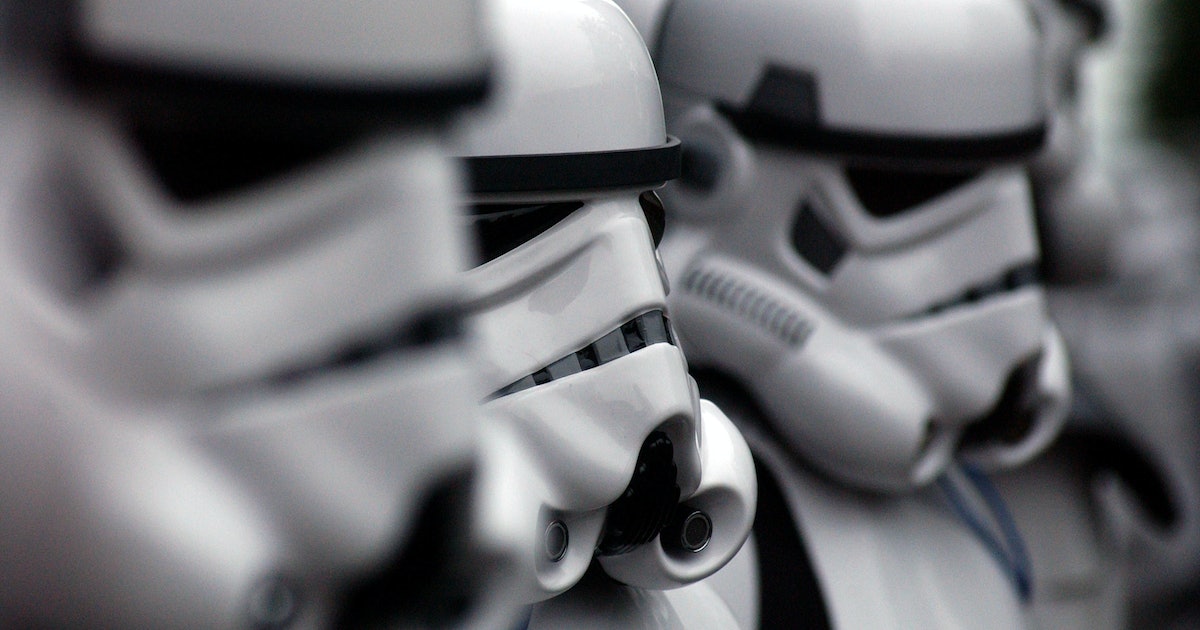 Why Finding the Original 1977 'Star Wars' Verges on the Impossible

It’s a scene etched into every Star Wars fan’s mind. The roguish anti-hero Han Solo sits alone at bare table in the Mos Eisley cantina. An alien bounty hunter pulls up a chair to confront him. After some tense chit-chat, the amphibian-looking barfly pulls a gun and fires a laser blast inches from Solo’s head. Without batting an eye, Han fires a return blast under the table, killing the bounty hunter and sauntering away from the grisly yet PG-rated scene. Everybody’s seen it. Except not.

That impromptu shootout in the first Star Wars is but one of the sequences that diverges from what audiences saw when the movie was originally released in 1977, and it’s perhaps the most infamous of writer/director George Lucas’s endless tinkering with his beloved space saga. This means that a whole generation of supposedly passionate fans have been living a lie. The galaxy far, far away that fans like me fell in love with is a different film entirely.

I confess that I love Star Wars far too much. It’s a cultural artifact that permeates my whole being. I couldn’t count how many Star Wars birthdays I’ve had, how many toys I’ve bought, and how many home video editions of the original trilogy I owned. I’ve even made some of my best friends by challenging them to exceedingly nerdy Star Wars trivia (Q: What was the number of the garbage compactor that nearly killed Han, Luke, and Leia in the first movie? A: If you don’t know it, we aren’t best friends.)