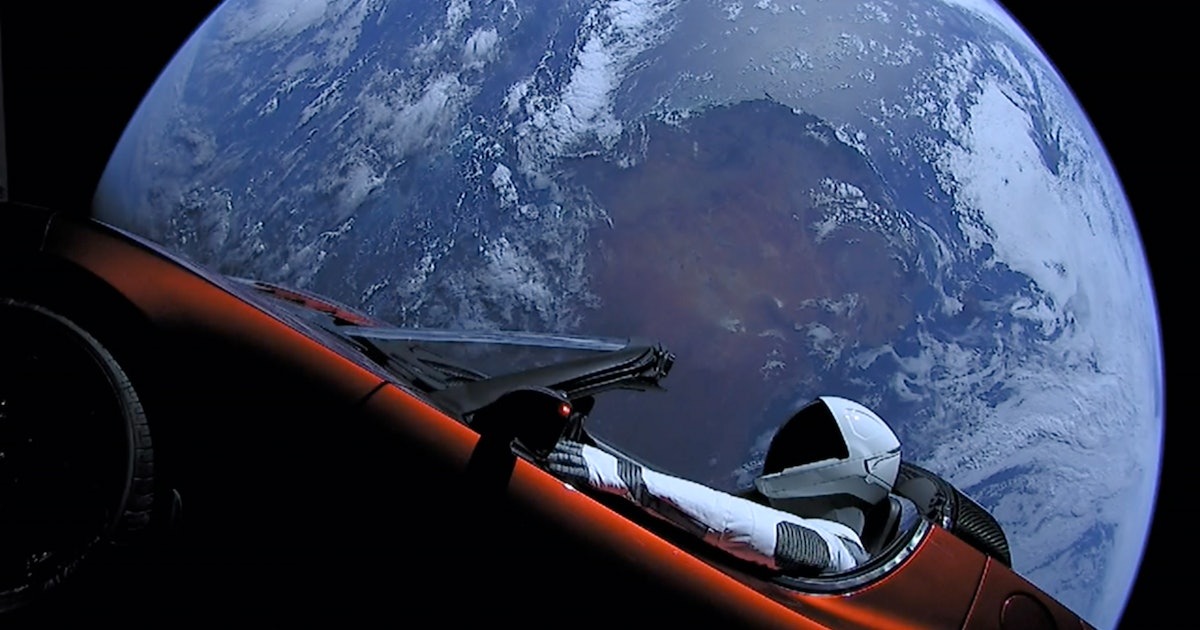 Where is Starman? Tesla Roadster embarks on third — loneliest — orbit around the Sun

The SpaceX CEO's electric vehicle made headlines when it was launched into space on February 6, 2018 aboard a Falcon Heavy, the first flight for the world's most powerful operational rocket.

The website WhereIsRoadster showed that, as of Thursday, February 25, 2021 Musk's car had completed two orbits around the Sun.

Want to dive deeper on SpaceX's plans to explore the Solar System? Subscribe to MUSK READS+ for exclusive interviews and analysis about all things Musk.

It's a big moment for the unconventional payload. The car holds a dummy dubbed "Starman" in the driver's seat wearing a SpaceX spacesuit. The words "Don't Panic" are emblazoned on the dashboard, a reference to the Douglas Adams novel The Hitchhiker's Guide to the Galaxy. A "5D quartz laser storage device," produced by the Arch Mission Foundation, contained Isaac Asimov's Foundation book trilogy. The in-car sound system played David Bowie's "Space Oddity" on loop. 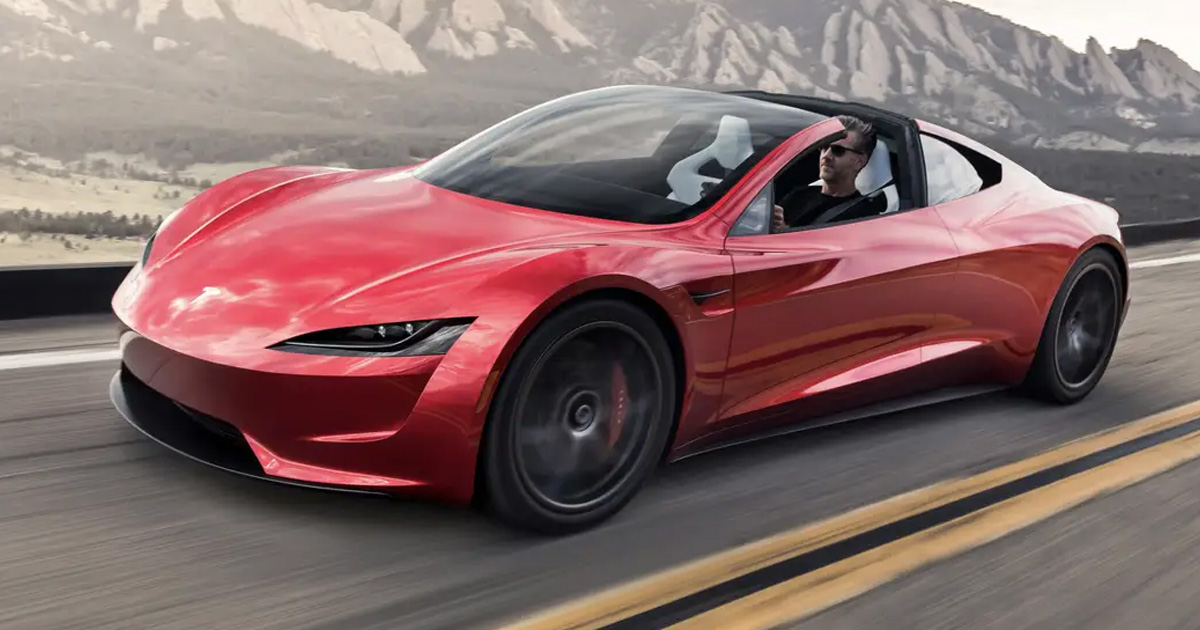 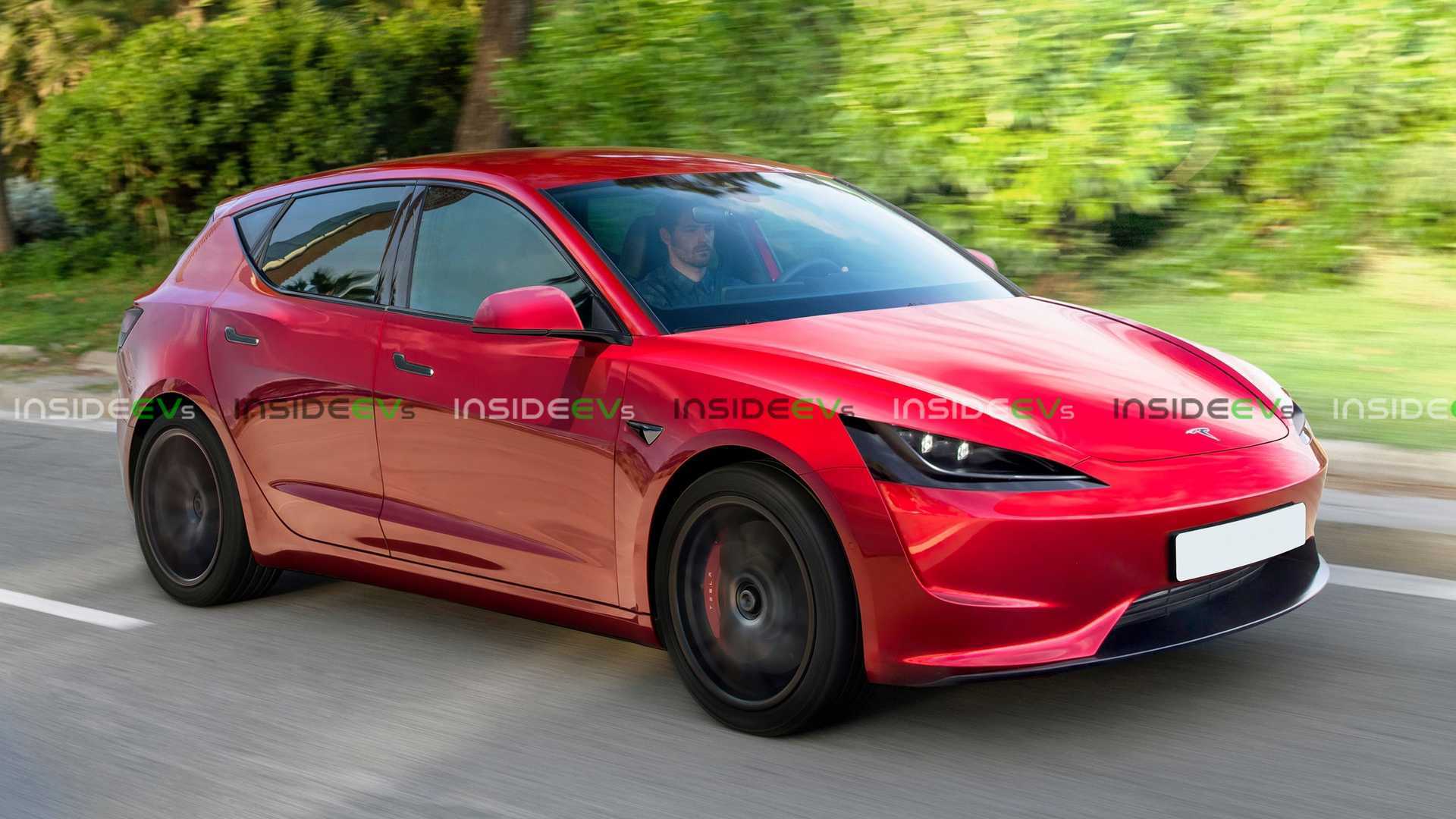 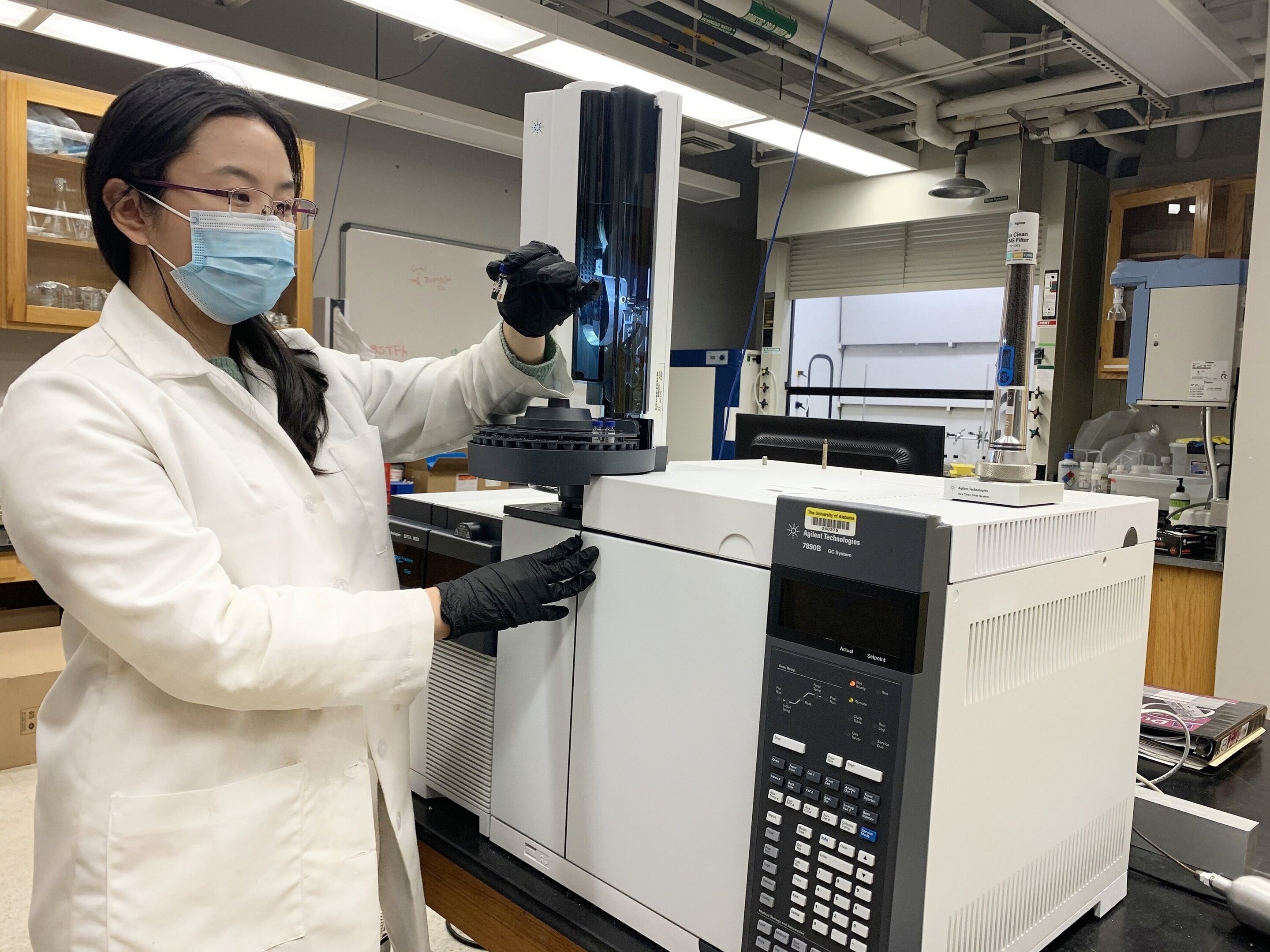