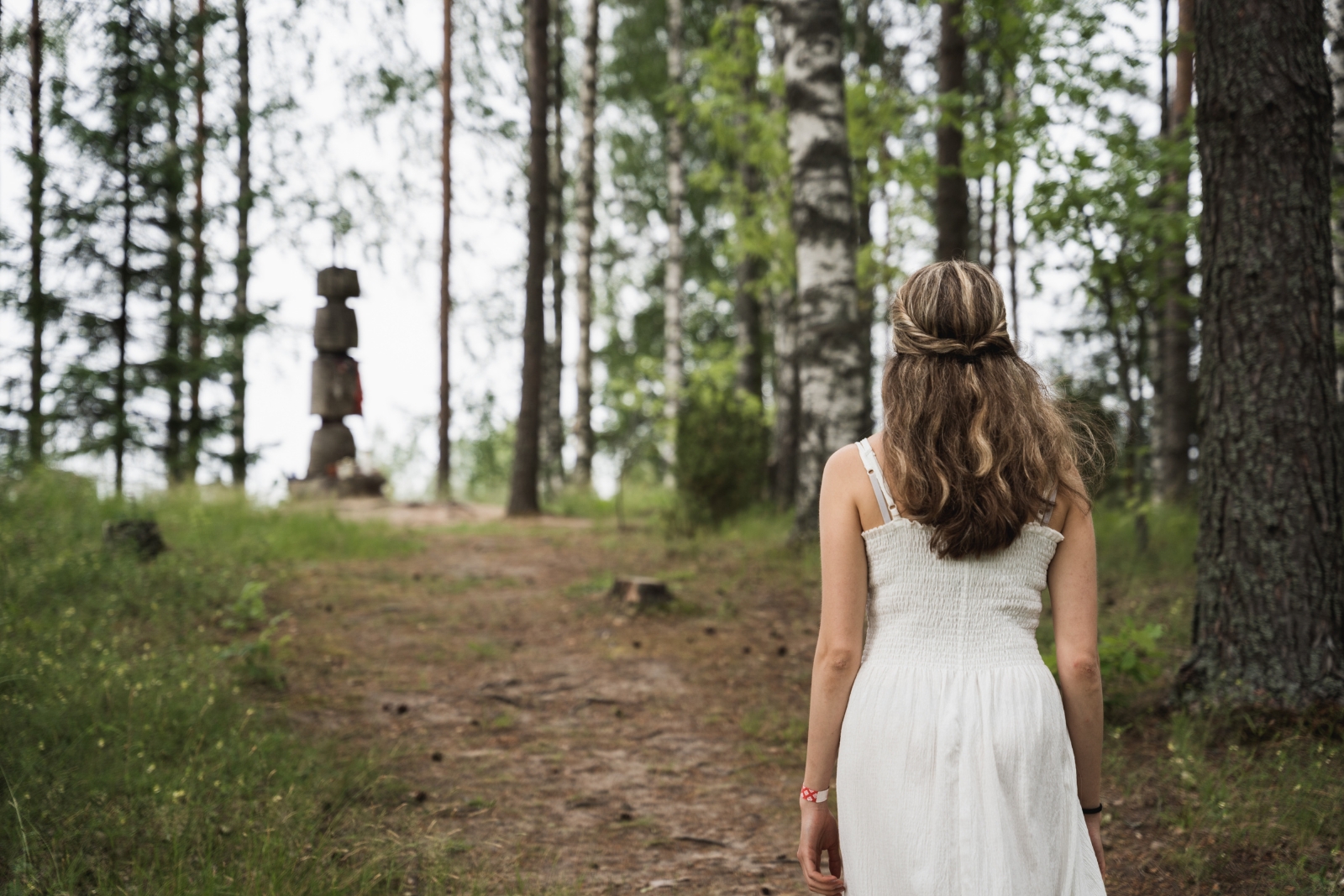 “Will you marry me?”: e-proposing now official in Estonia

“Getting married and divorced were two of the few processes that couldn’t be done online until now,” Minister of the Interior Lauri Läänemets said, explaining how developing new opportunities in addition to existing services helps Estonia, one of the most advanced digital countries in the world, not to fall into the comfort zone.

Since the end of last year, it has been possible to submit a marriage application online in Estonia. And no worries, all the romance still takes place at real weddings! There is no need to let the white dress lay dormant in the cupboard, as the couple still needs to attend in person to make the marriage official. This ensures that both parties really consent to the marriage. However, the couple can choose the time and place that best suits them online.

Estonians being true e-citizens, it is no surprise that this service has been well-received. 97.6 per cent of the Estonian population uses the Internet, according to Internet World Stats. As was said by Estonian President (2016-2021) Kersti Kaljulaid: “Access to the internet is considered a human right in Estonia”.