I've made a JavaScript simulation of driving at night time on the motorway. It's hard to classify what it is. It's not a video, because it's generated dynamically. It's not a game, because you just watch. It's not a screensaver, because it's not the 90s. Maybe it's a "demo"?

This is something I've been planning to make for years, but kept forgetting about. I would only remember it when in the passenger seat of a car on the motorway at night time, fascinated by the patterns of moving lights.

The entire scene is created purely by drawing circles on a HTML5 canvas. It actually works a lot better than I expected. The biggest flaw is that the cars are totally transparent, so you can see lights from distant cars even where they should be occluded by closer cars.

Each car has a 2d position vector and a y-axis velocity (cars on our side having positive velocity, and cars in the oncoming carriageway having negative velocity). 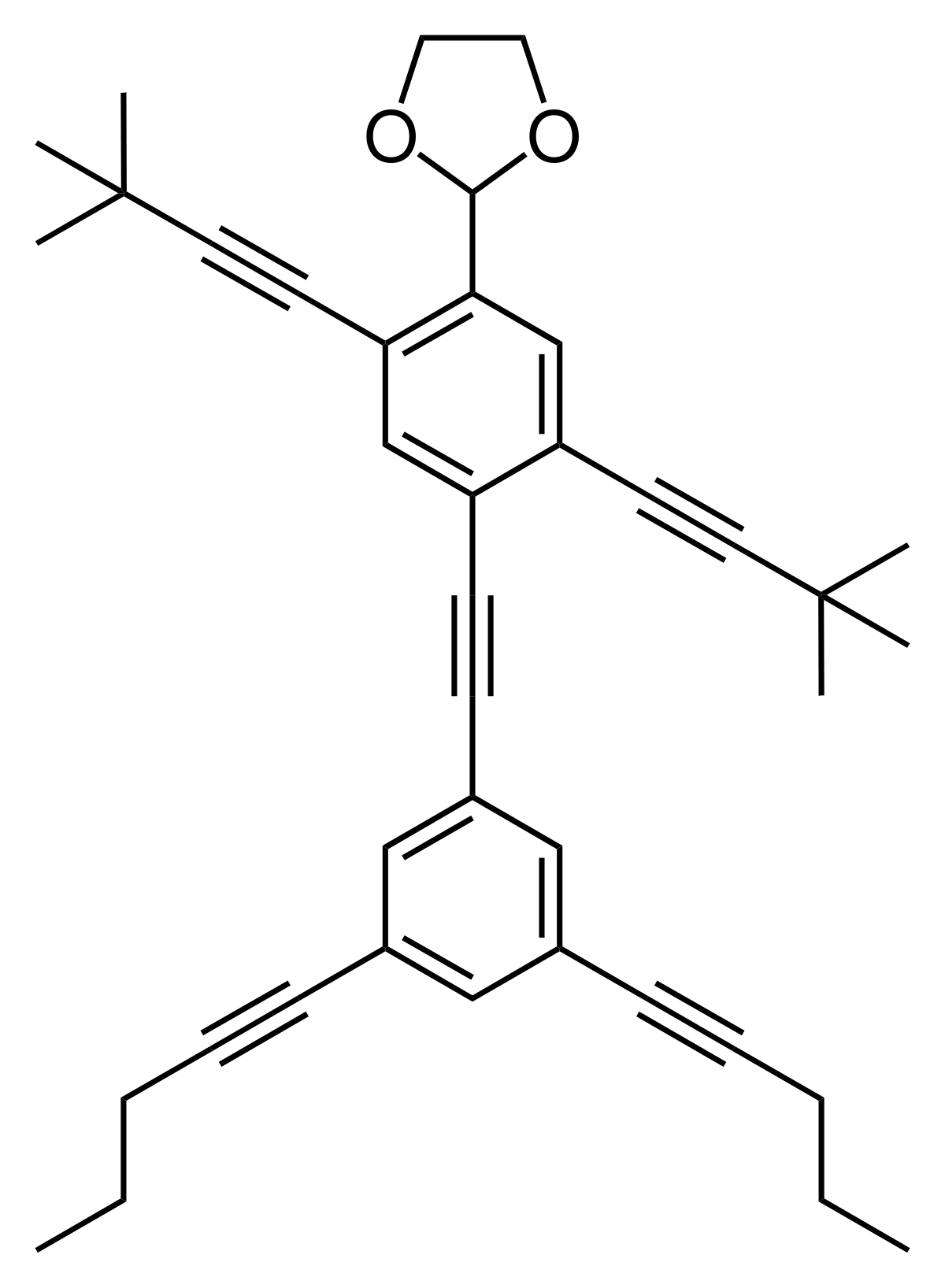 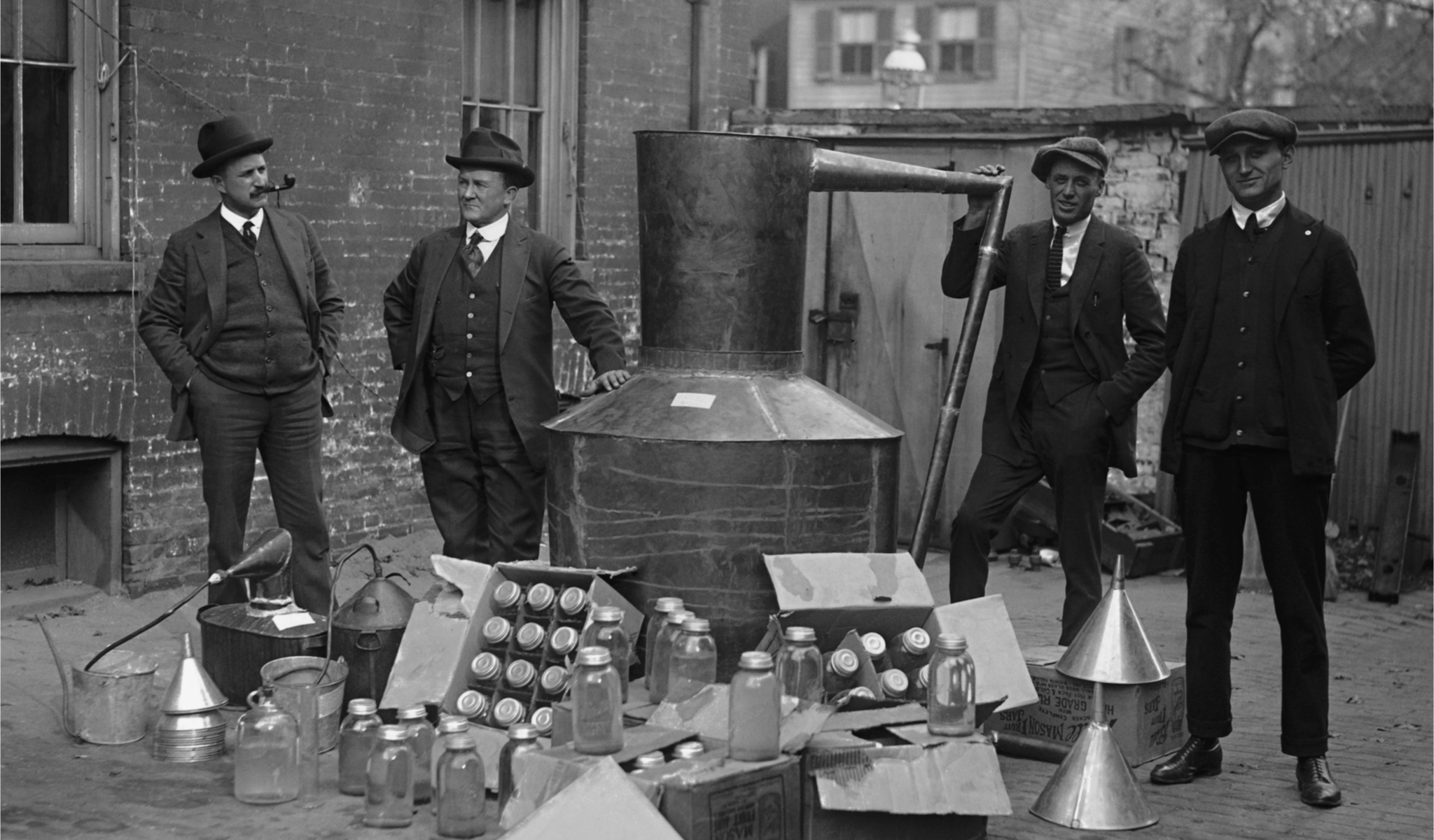