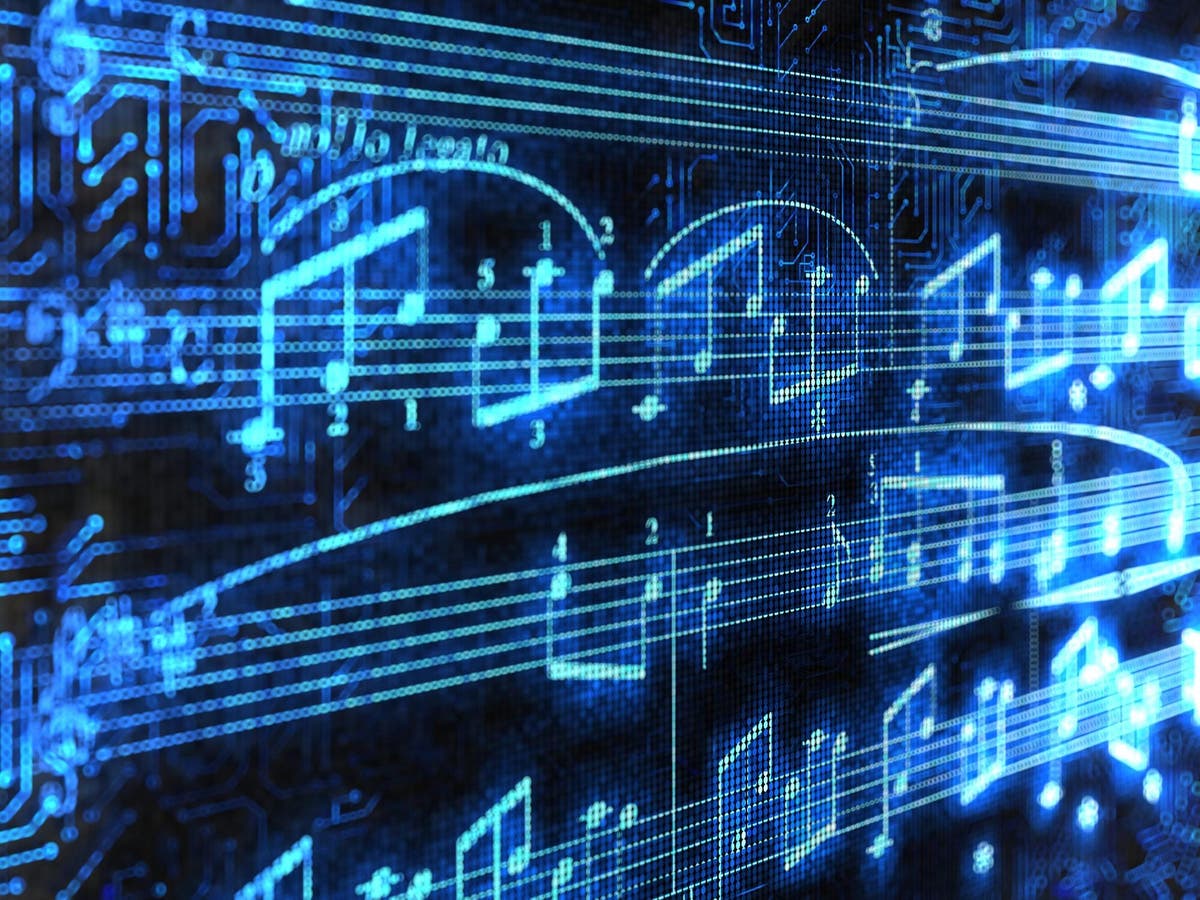 A musician and lawyer has used an algorithm to generate every possible melody in an attempt to end music copyright lawsuit claims.

Citing famous examples of music copyright infringement lawsuits, Mr Riehl said his motivation was to demonstrate that the number of possible melodies is finite and therefore liable to patterns being repeated unintentionally.

This was the case when George Harrison was sued for allegedly stealing the melody of My Sweet Lord from He's So Fine by the Chiffons, according to Mr Riehl. The litigation lasted for nearly three decades, during which the former Beatle was found guilty of "subconscious plagiarism" by a US judge.

More recently, singer Sam Smith was forced to settle a copyright dispute with Tom Petty over the apparent likeness between his Grammy-winning song Stay With Me and Petty's hit I Won't Back Down.

Julia Reda – GitHub Copilot is not infringing your copyright

What is the Fourth Dimension? 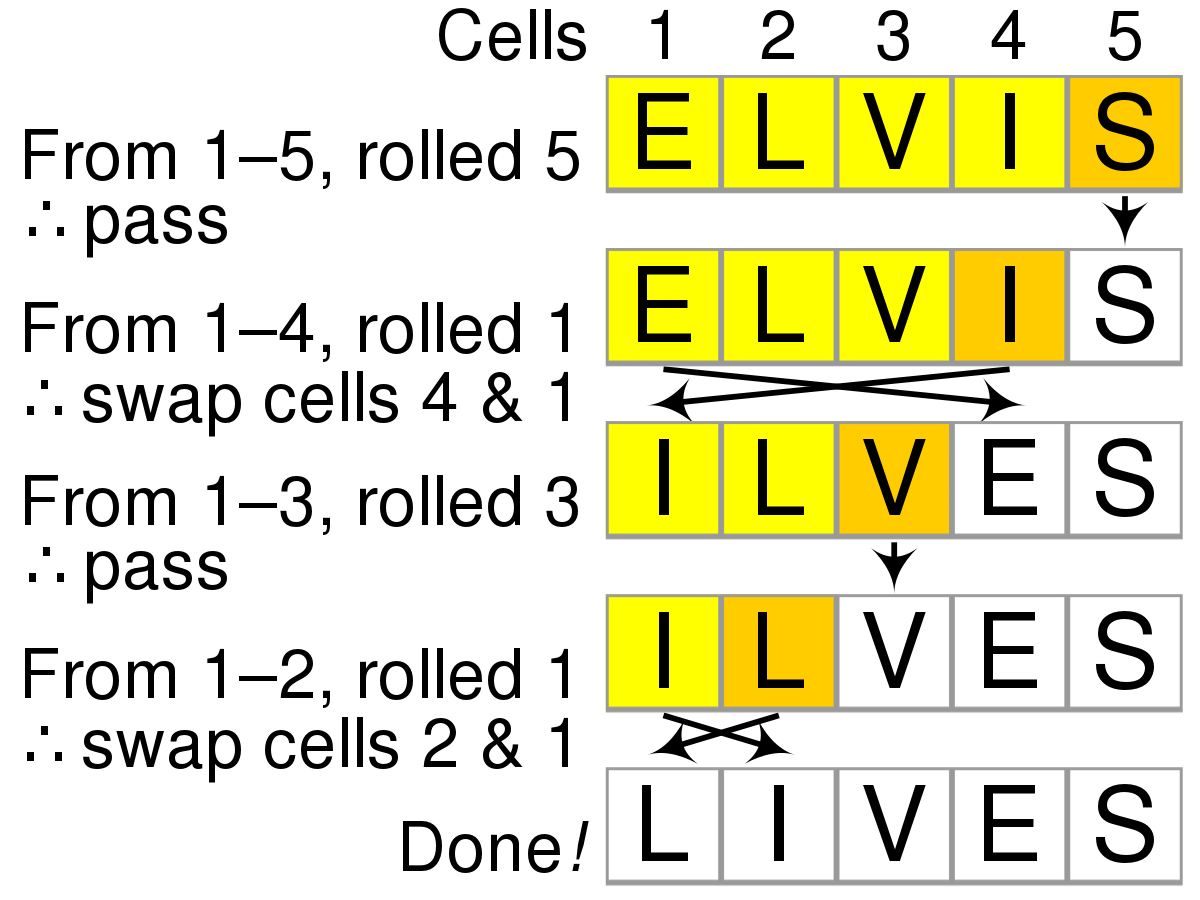 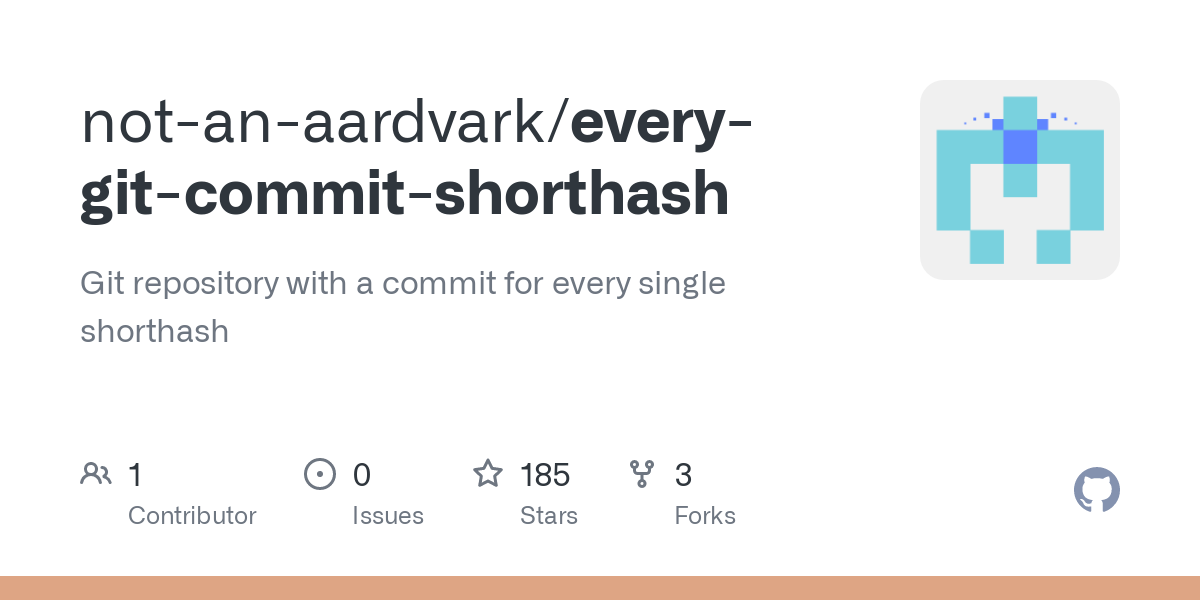 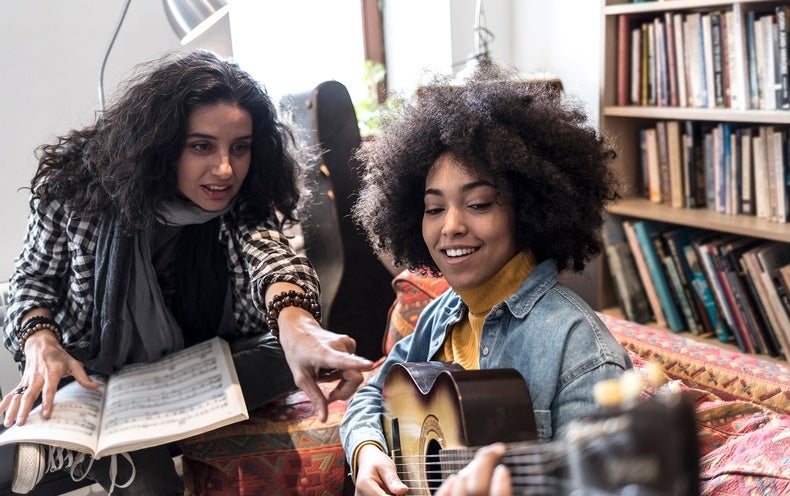