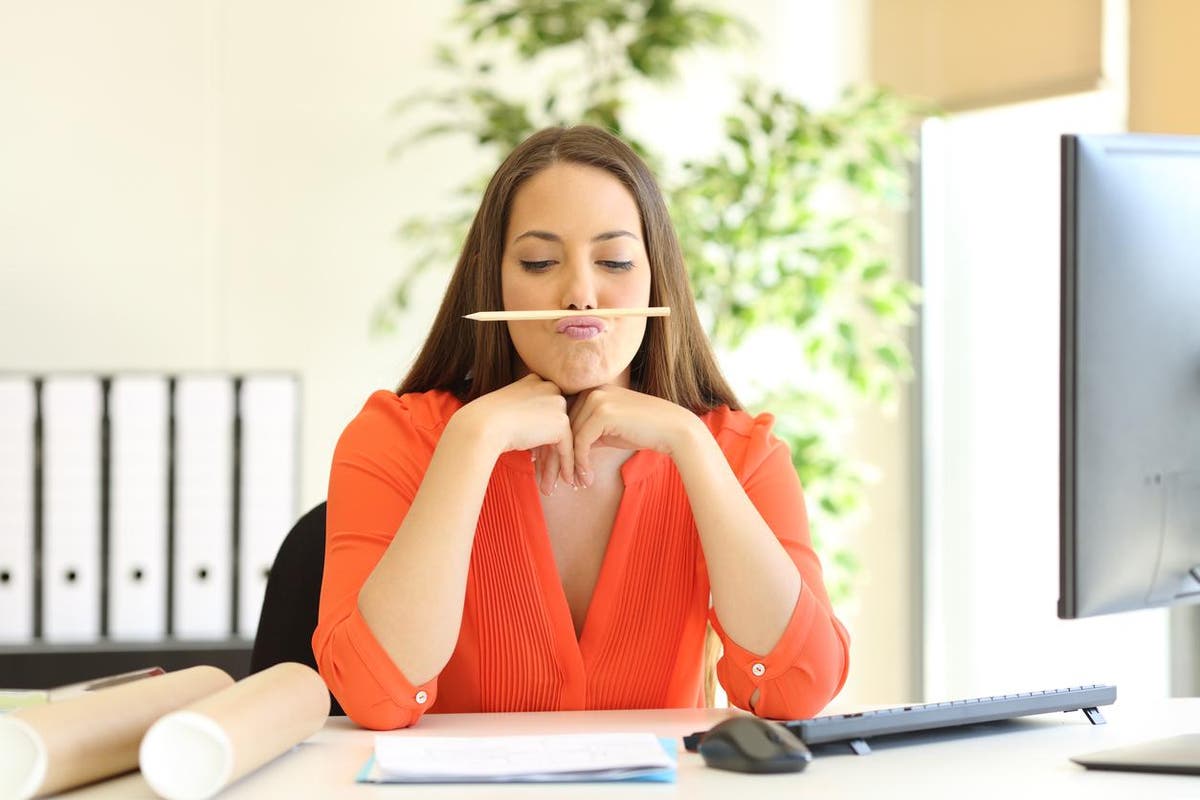 How to stop procrastinating using the Zeigarnik Effect

With so much on our plates it can be hard to find the time to make a start on something we know is going to be a bit of a stretch to complete, and thus it gets pushed further and further down the list.

One of the simplest methods for beating procrastination, the phenomenon was discovered by a Russian psychologist, Bluma Zeigarnik, while sitting in a restaurant in Vienna.

She noticed that the busy waiters appeared to only remember orders that were in the process of being served, but once they were completed, the order disappeared from their memory.

To study this further, Zeigarnik asked a series of participants to do a series of simple tasks in the lab, like solving puzzles and stringing beads.

Some of the time participants were interrupted half way through and afterwards she asked them which activities they remembered doing.

Interestingly, she found that people were twice as likely to remember the tasks during which they’d been interrupted than those they completed. 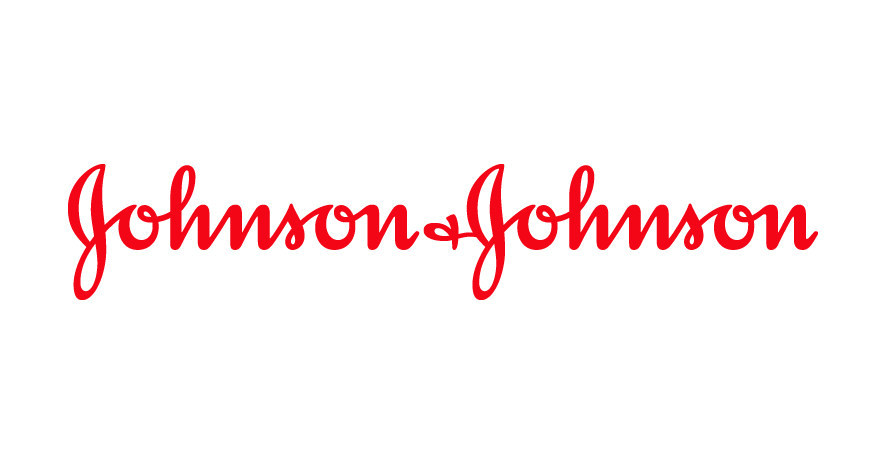 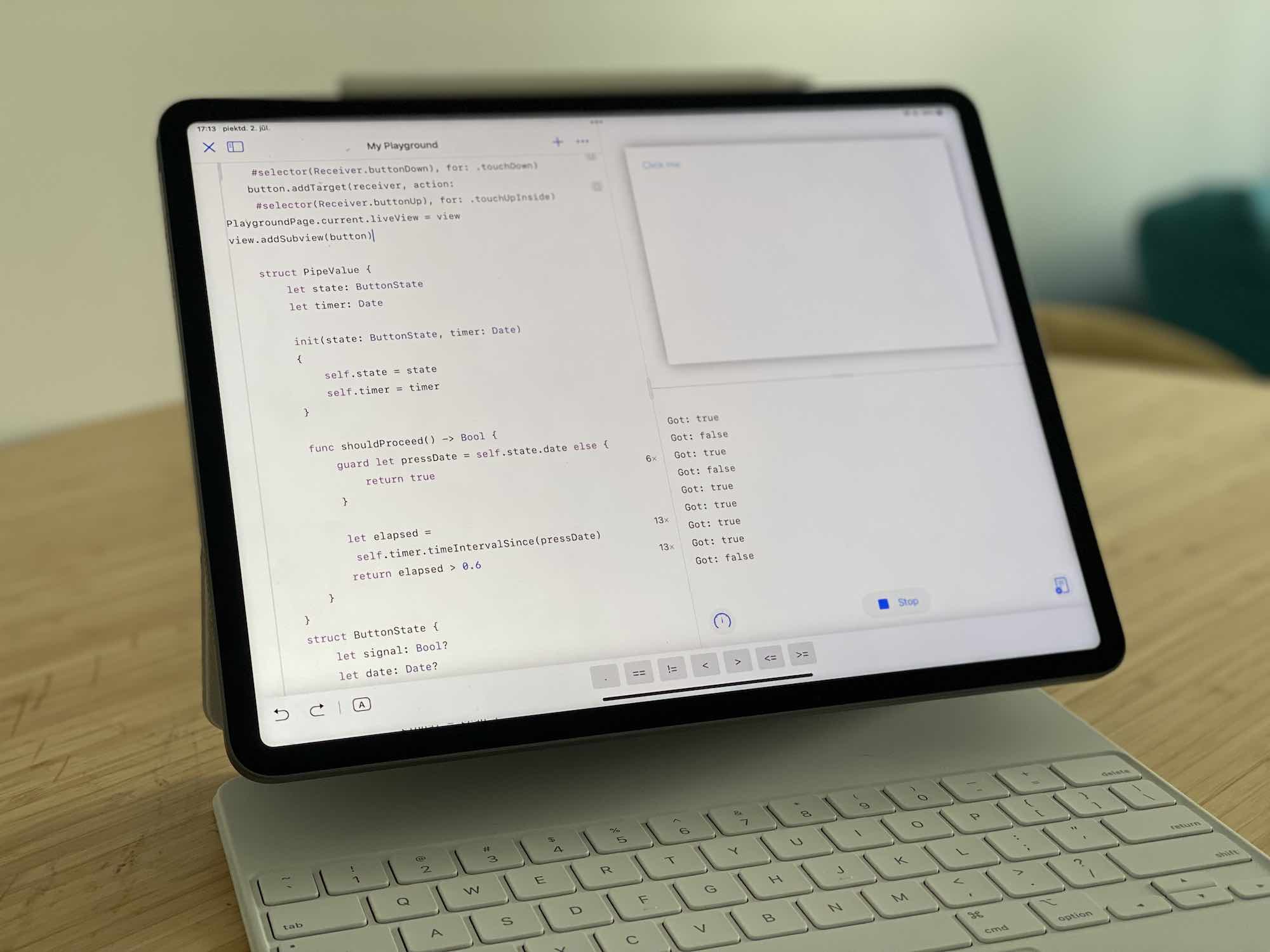