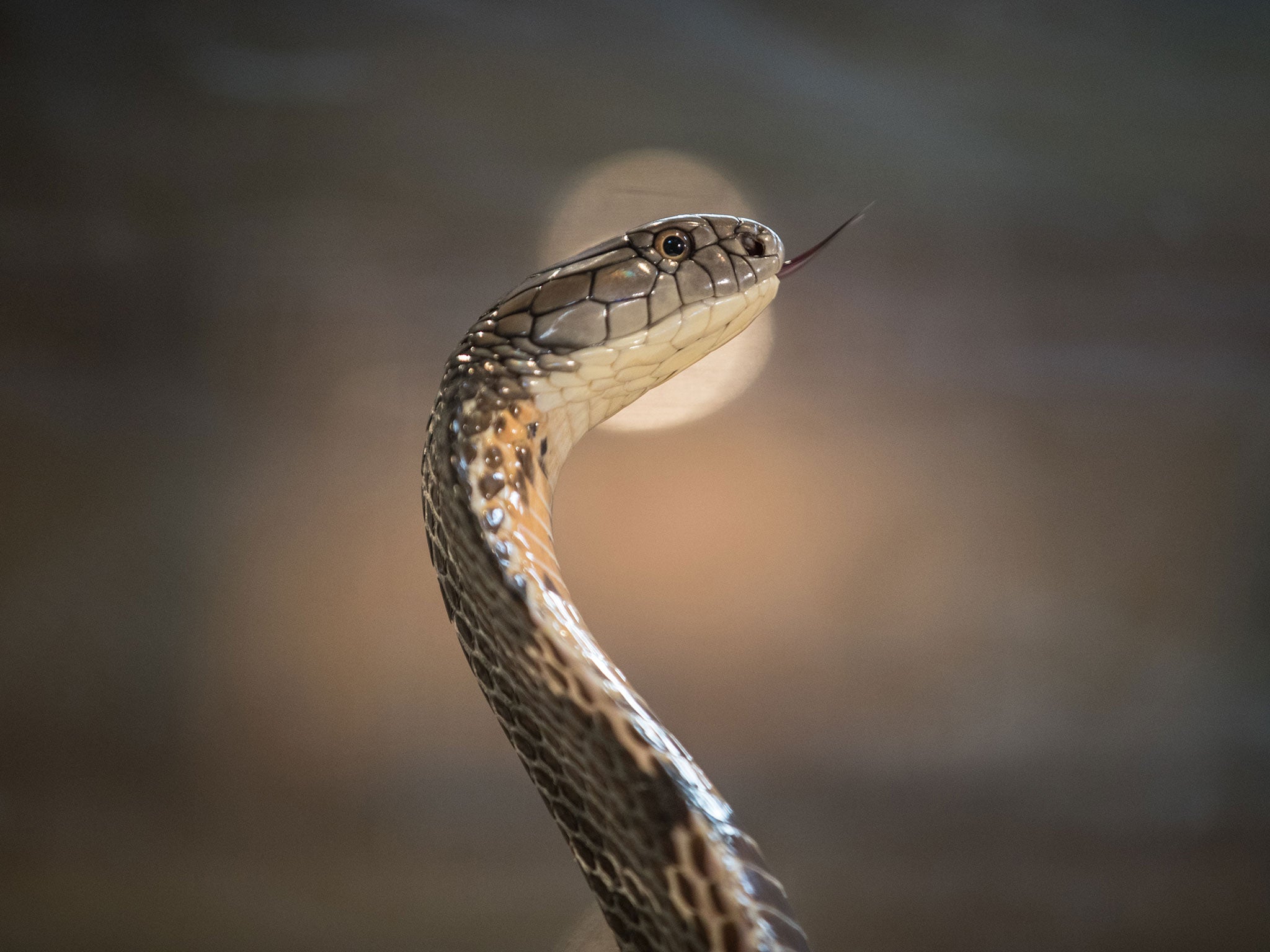 Snakes owe their long, slithery bodies to a single gene, research has shown. The Oct4 gene regulates stem cells and affects the growth of the middle part, or trunk, of a vertebrate's body.

In snakes, a quirk of reptilian evolution has resulted in Oct4 remaining "switched on" for longer than usual during embryonic development.

"In the case of snakes, we observed that the Oct4 gene is kept active during a longer period of embryonic development, which explains why snakes have such a long trunk and a very short tail." 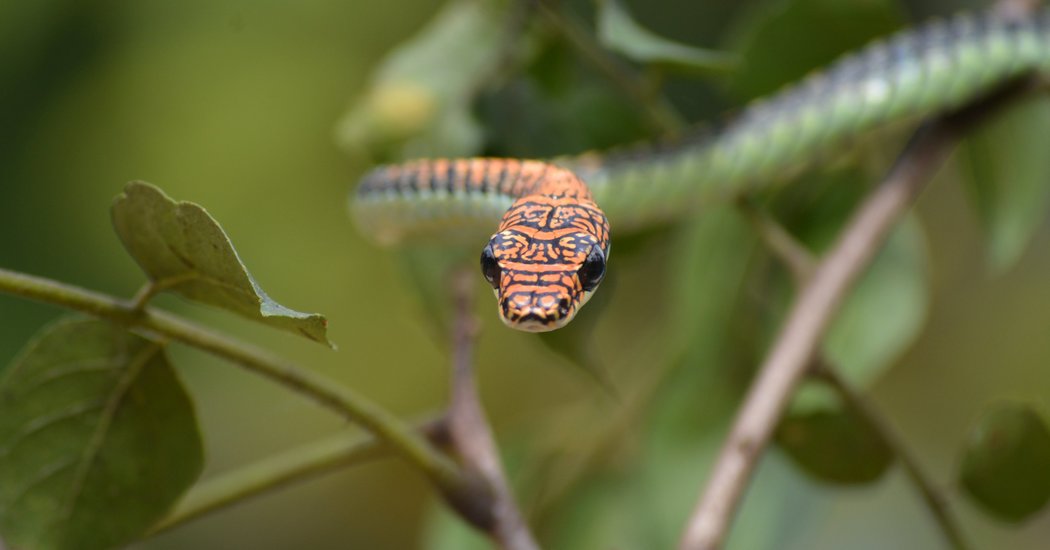 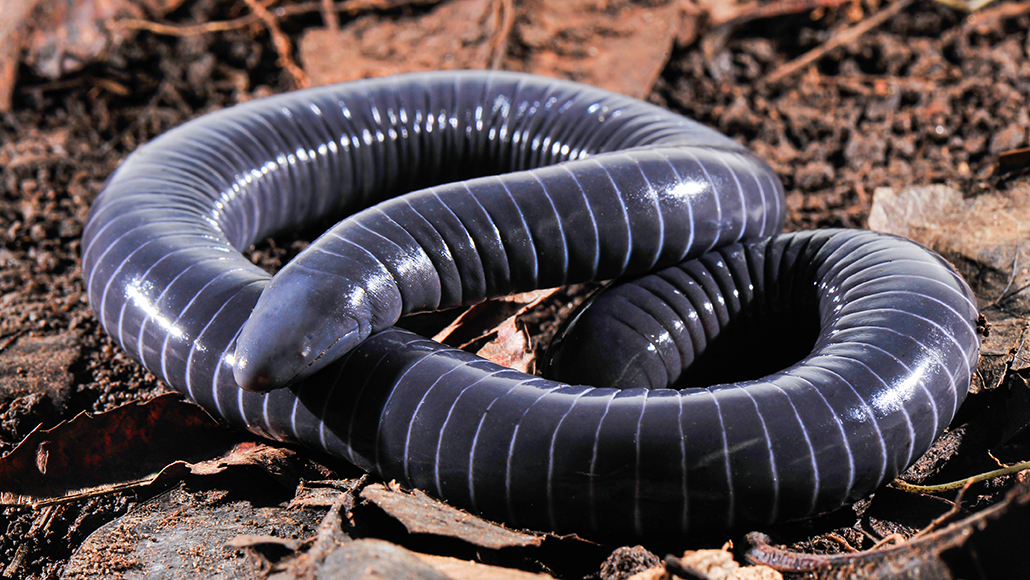 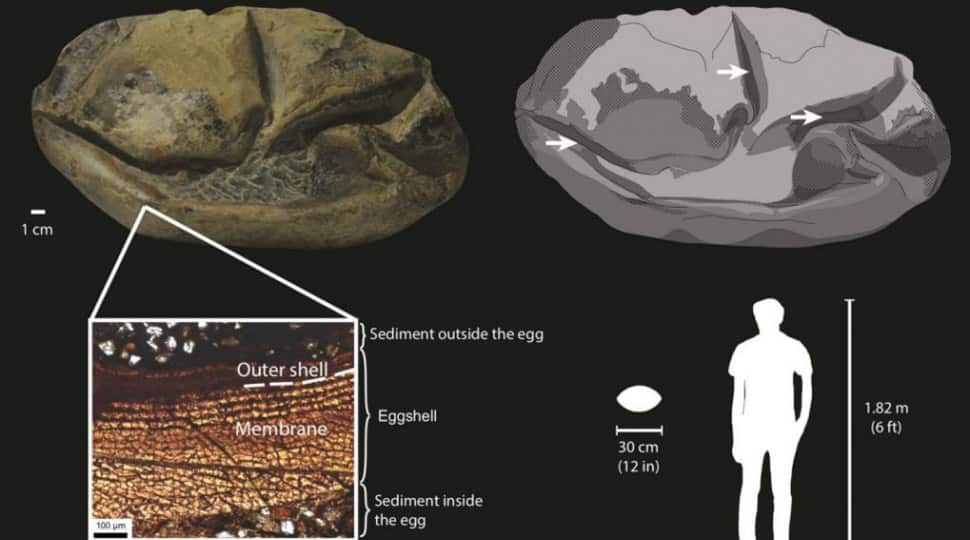 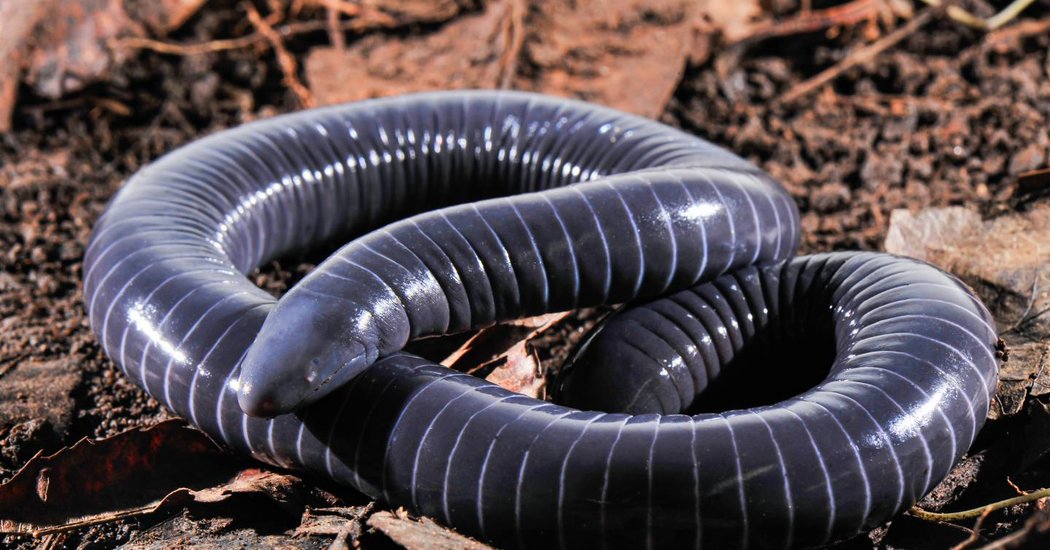