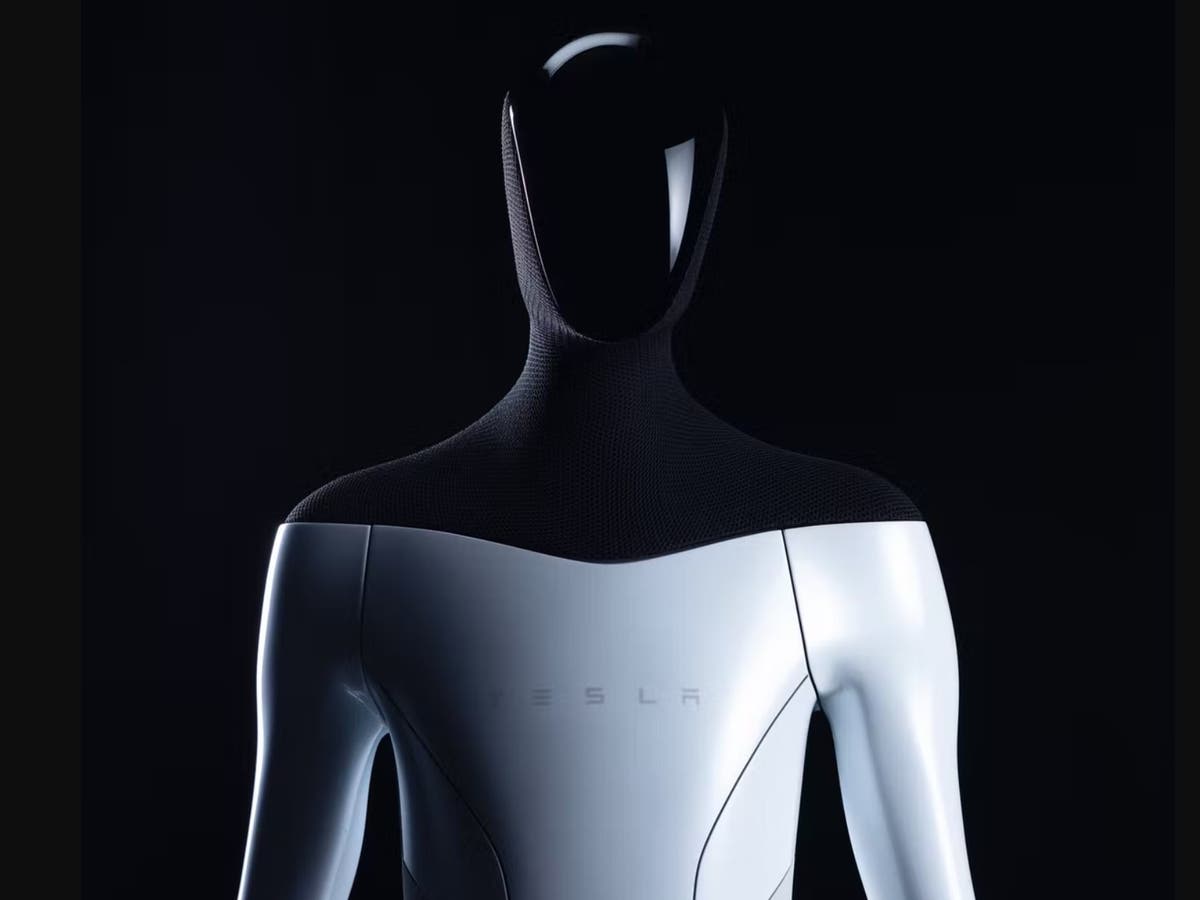 Tesla is preparing to unveil an AI-powered humanoid robot that it hopes will transform factories, workplaces and homes around the world.

Chief executive Elon Musk will reveal the first prototype of the Tesla Optimus bot at the company’s annual AI Day on 30 September.

Mr Musk has previously blamed overreliance on factory robots for sending the electric carmaker to “production hell” four years ago, saying humans were better at certain jobs. But Tesla is now having more internal meetings on robots, a person familiar with the matter said.

In the longer term, Mr Musk said at a TED Talk, robots could be used in homes, making dinner, mowing the lawn and caring for elderly people, and even becoming “buddies” or “catgirl” sex partners.

The robot business might eventually be worth more than Tesla’s car revenue, according to Mr Musk, who is now touting a vision for the company that goes well beyond making self-driving electric vehicles.

The name Optimus is an allusion to the powerful and benevolent leader of the Autobots in the Transformers series. Production could start next year, Mr Musk said.