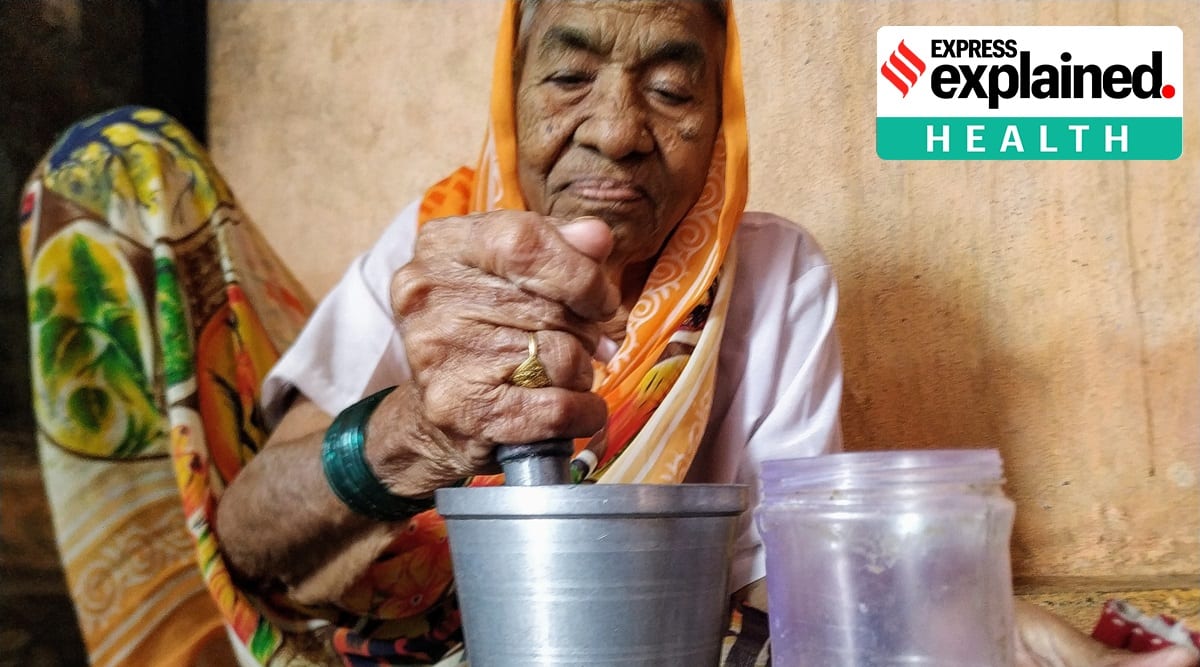 Since the onset of the Covid-19 pandemic earlier this year, there has been a flood of information about home remedies, herbal concoctions and other cure-alls claiming to be preventative antidotes to infection with the novel coronavirus.

One of the most popular among these is a Unani concoction that has come out of Maharashtra’s Malegaon, a town that achieved dramatic success in containing the spread of the virus in June 2020 after being one of the worst affected in the state in the preceding months.

The state government employed a wide range of measures to tackle the situation in Malegaon – which is known from its high density of population, congested neighbourhoods, and a significant religious conservatism among its population – which led to big improvements after alarming initial reports.

In the popular imagination, however, it was the widespread consumption of a ‘kaadha’ (herbal concoction) recommended by a local Unani college that played a key role in the turnaround. 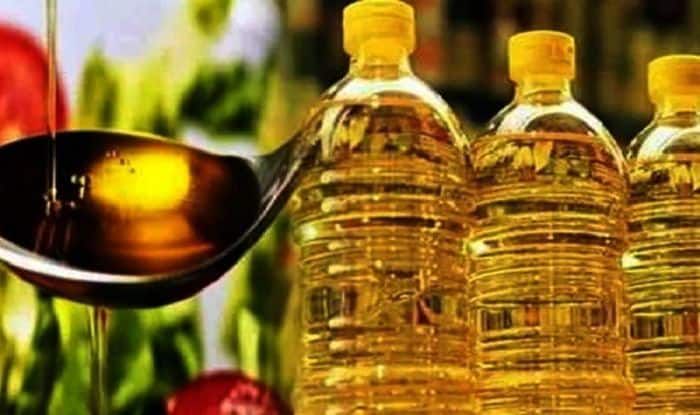 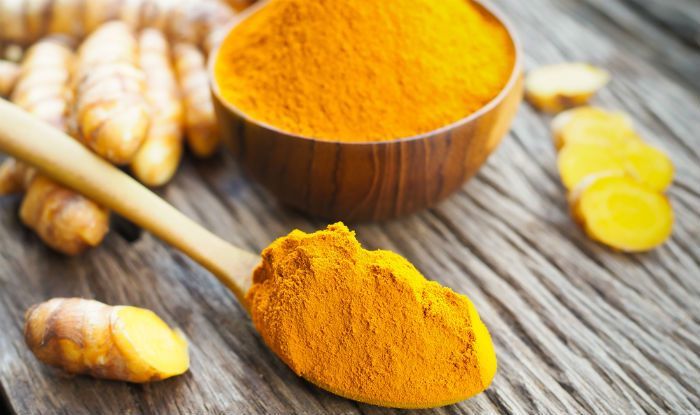 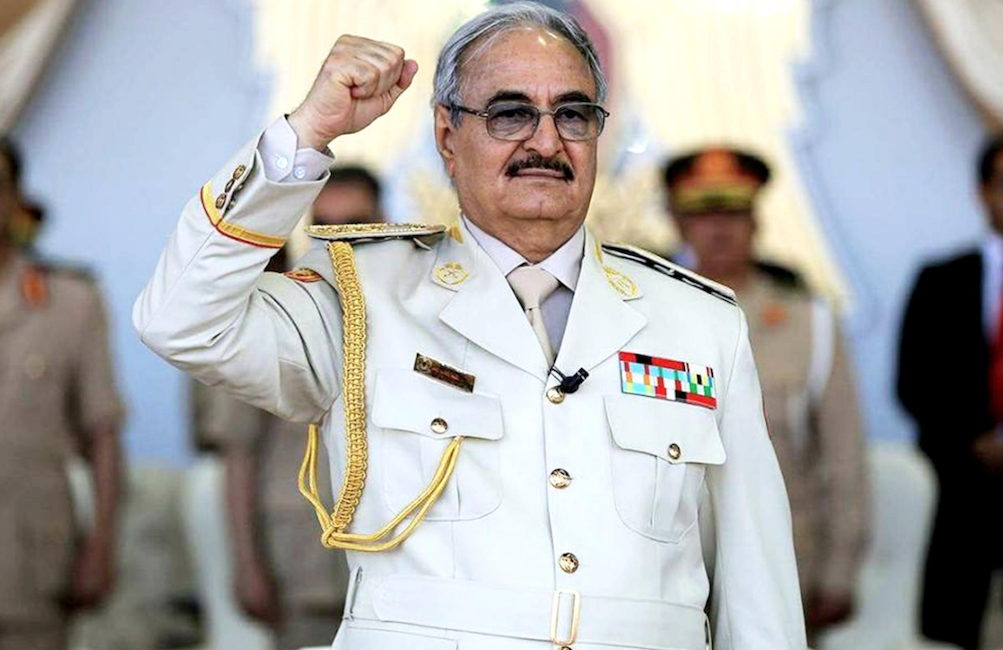 Who is Khalifa Haftar