On July 22, 1947, when members of the Constituent Assembly of India met in the Constitution Hall in Delhi, the first item on the agenda was reportedly a motion by Pandit Jawaharlal Nehru, about adopting a national flag for free India.

It was proposed that “the National Flag of India shall be horizontal tricolour of deep saffron (kesari), white and dark green in equal proportion.” The white band was to have a wheel in navy blue (the charkha being replaced by the chakra), which appears on the abacus of the Sarnath Lion Capital of Ashoka.

While the finer nuances were subsequently discussed in the meeting, the final design of the Indian National Flag, hoisted by Prime Minister Nehru on August 16, 1947 at Red Fort, had a history of several decades preceding independence.

While an Indian flag was reportedly designed by Sister Nivedita, an Irish disciple of Swami Vivekananda, between 1904-1906, arguably the first national flag of India is said to have been hoisted on August 7, 1906, in Kolkata at the Parsee Bagan Square (Green Park). 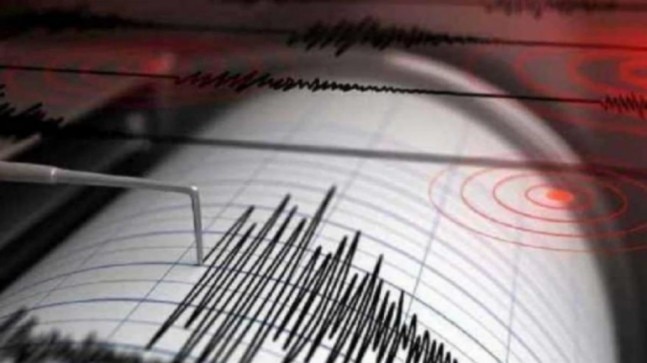