Around the year 1485, a 16-year-old boy named Nanak moved to Sultanpur Lodhi in Punjab, where he lived for the next 14 years. Each day before sunrise, he would go for ablutions by the Kali Bein, a seasonal rivulet, accompanied by Mardana, the minstrel boy and his to-be lifelong companion. One day, to Mardana’s surprise, Nanak plunged into the river but didn’t surface. Mardana waited and waited and then rushed to the town to seek assistance. Everyone thought that either Nanak had drowned or had been washed away in the river, which was in spate.

Nanak was then working as a storekeeper for Nawab Daulat Khan, governor of Jalandhar Doab. When the Nawab learnt about the incident he rushed to the spot and asked the fishermen to throw their nets in the rivulet and find Nanak. All efforts failed. Then, suddenly on the fourth day, Nanak appeared in town. Khan heaved a sigh of relief and there was great rejoicing among his friends and relatives. But by now Nanak was a completely changed man. His face was radiant and there was divine light in his eyes. He was perpetually in deep reflective thought.

As word about Nanak’s return spread, people started thronging the place. They asked him where he had been, but Nanak remained silent. People said he was in the water for many days so he was out of his mind. But Nanak did not respond. After a day passed, he said: ‘Na koi Hindu, na koi Mussalman (There is no Hindu, there is no Muslim’. Each time he spoke, he repeated these words. The Janamsakhi (literally, life story or biography) describes the incident as a communion with God, who gave him a cup of nectar to drink and charged him with the mission in the following words: 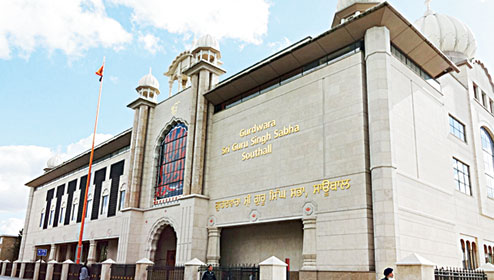 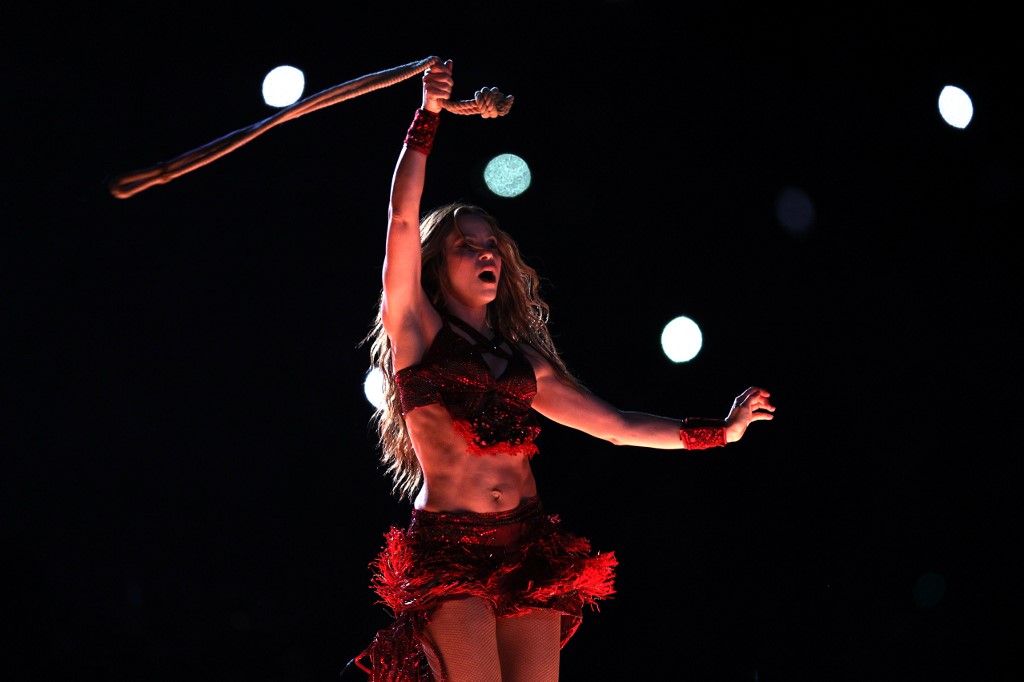