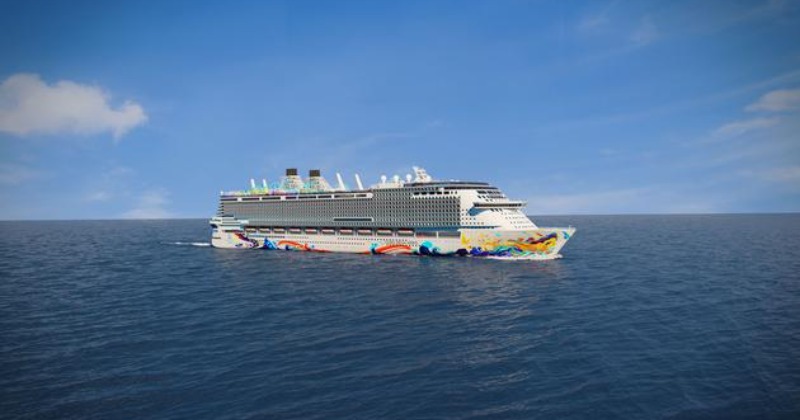 With No Buyers, World's Biggest Cruise Ship’s Maiden Voyage May Be To A Scrapyard

An unfinished mega-liner that was to be one of the world's biggest cruise ships by capacity is sitting in a German shipyard, waiting to be scrapped, because bankruptcy administrators can’t find a buyer, Bloomberg reported.

The lower hull of a liner known as Global Dream II, the second global class vessel from insolvent MV Werften shipyard on Germany's Baltic coast, is to be disposed of at scrap price, An Bord reported, citing insolvency administrator Christoph Morgen. Machinery and much of the equipment, which had already been delivered, are to be sold, the German magazine cited Morgen as saying at a press conference on Friday.

Morgen's focus is now on its sister ship, Global Dream, which is ready to float in the dock in Wismar, northern Germany, according to cruise industry magazine An Bord.

MV Werften’s Wismar shipyard was sold to Thyssenkrupp AG's Kiel-based naval unit, which plans to build military vessels there from 2024 amid rising tensions following Russia's invasion of Ukraine. Thyssenkrupp Marine Systems wants the large dock to be available by the end of 2023, it said.