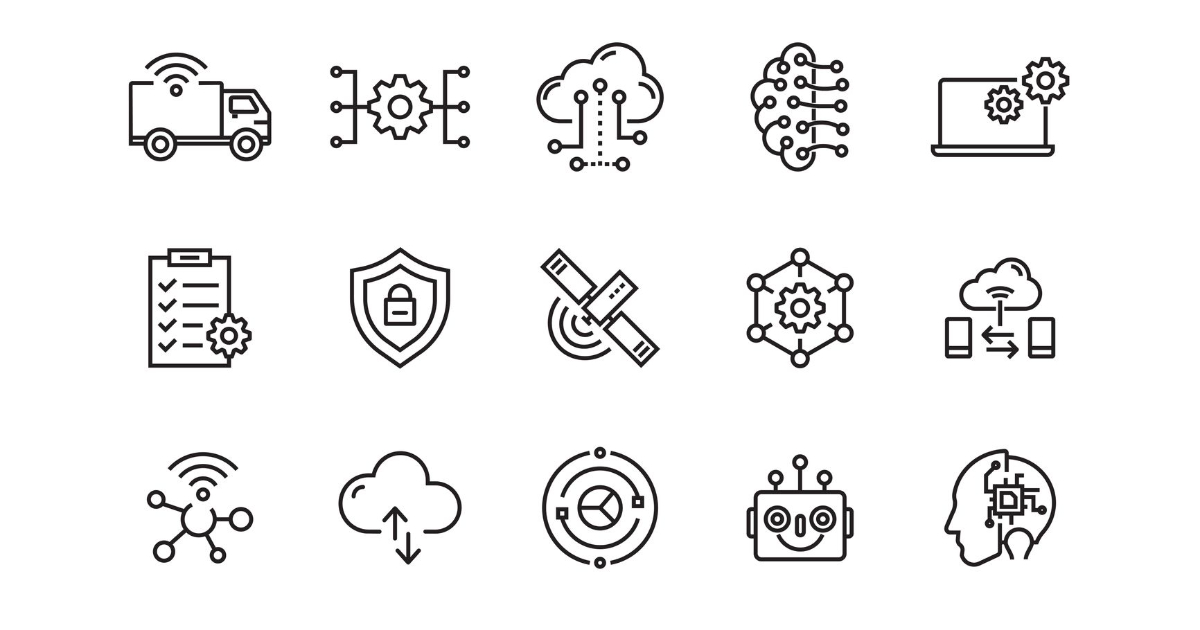 ARM takes another step forward towards powering the next generation of IoT: PlasticARM, its newly announced plastic-based microchip that enables the composition of 18000 logic gates, 12 times more than previous models, in the most complex flexible microchip to date.

With processors becoming more and more ubiquitous, when creating real networks of electronics there was still a boundary to cross: the plain everyday objects requiring physical flexibility of materials, such as clothing, packaging, even bandages. Even though the manufacturing costs of processors decreased by year passing, it was prohibitive for them to be incorporated in commodity products.

The public release of PlasticARM, the outcome of the partnership between ARM and PragmaticIC, provides the technology to build flexible electronic devices that could be printed on alternative substrates such as paper, plastic or metal foil. By using thin film semiconductor material such as organics, metal oxides or amorphous silicon, they offer a number of advantages over silicon including thinness, conformability and low manufacturing costs. 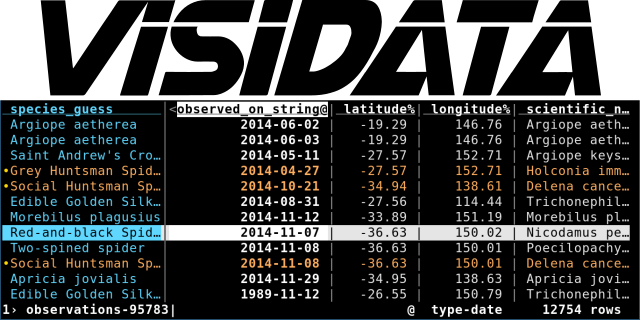