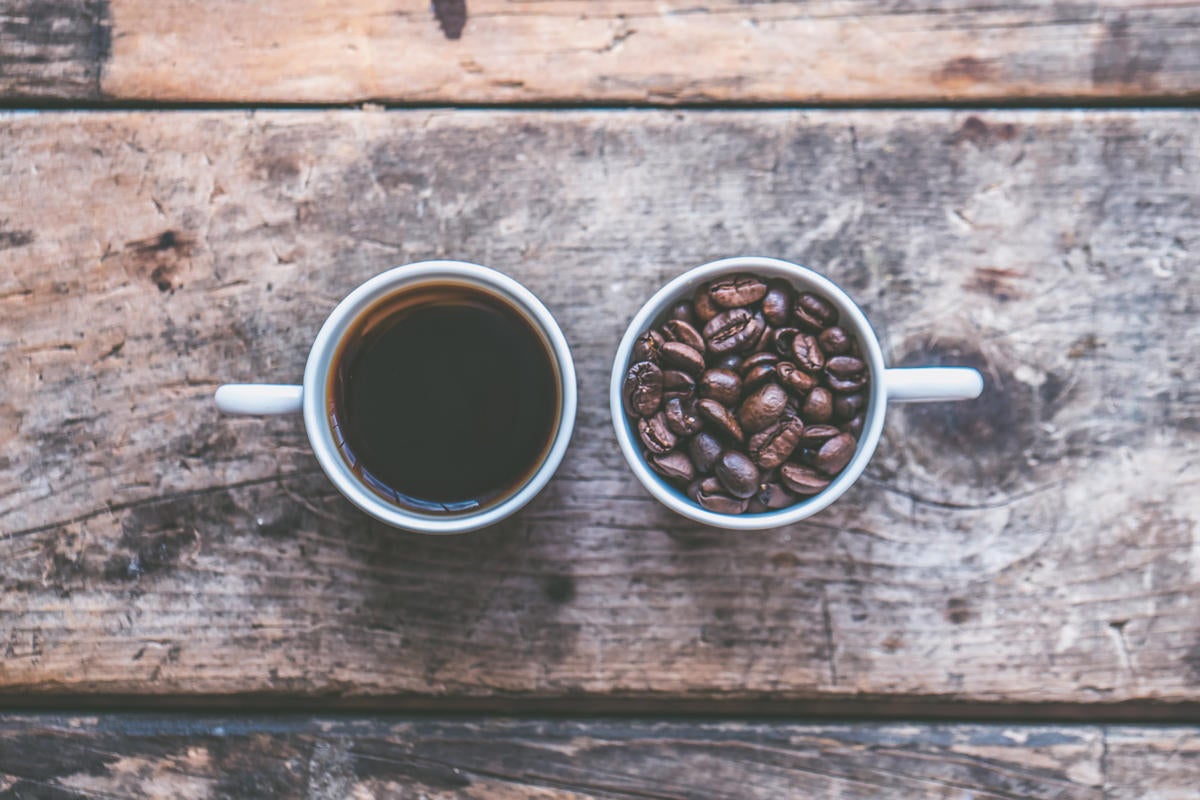 Due in September, Java 17 continues to take shape, with 10 features planned for the upgrade to standard Java so far plus two feature removals and two feature deprecations. In the latest change, as of June 3, context-specific deserialization filters support will be added for security.

Java Development Kit (JDK) 17 will be a long-term-support (LTS) release, with extended support from Oracle expected for several years. The feature set is slated to be frozen on June 10, when JDK 17 reaches an initial rampdown phase. Features filed as part of OpenJDK’s JDK 17 include the following:

September 14 has been slated as the general availability date for JDK 17. The production release will be preceded by rampdown phases in June and July and release candidates in August. Early-access open source builds of JDK 17 can be found at jdk.java.net.

How to install java on Mac notebook 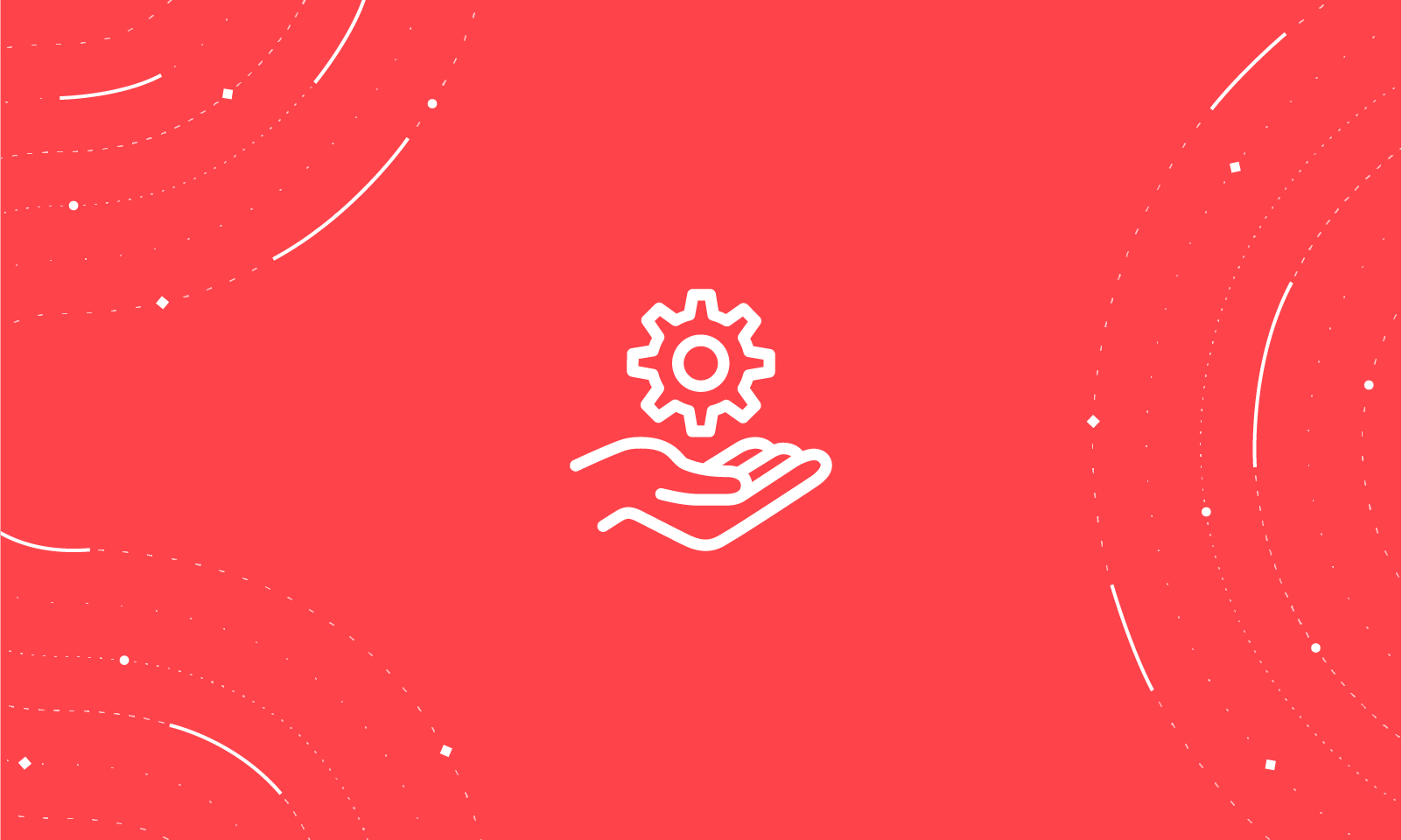