The Teaching of Arithmetic I: The Story of an experiment

The Teaching of Arithmetic I: The Story of an experiment L. P. Benezet Superintendent of Schools, Manchester, New Hampshire Originally published in the Journal of the National Education Association, Volume 24, Number 8, November 1935, pp. 241-244

In the spring of 1929 the late Frank D. Boynton, superintendent of schools at Ithaca, New York, and president of the Department of Superintendence, sent to a number of his friends and brother superintendents an article on a modern public-school program. His thesis was that we are constantly being asked to add new subjects to the curriculum [safety instruction, health instruction, thrift instruction, and the like], but that no one ever suggests that we eliminate anything. His paper closed with a challenge which seemed to say, "I defy you to show me how we can cut out any of this material." One thinks, of course, of McAndrew's famous simile that the American elementary school curriculum is like the attic of the Jones' house. The Joneses moved into this house fifty years ago and have never thrown anything away.

I waited a month and then I wrote Boynton an eight-page letter, telling him what, in my opinion, could be eliminated from our present curriculum. I quote two paragraphs: In the first place, it seems to me that we waste much time in the elementary schools, wrestling with stuff that ought to be omitted or postponed until the children are in need of studying it. If I had my way, I would omit arithmetic from the first six grades. I would allow the children to practise making change with imitation money, if you wish, but outside of making change, where does an eleven-year-old child ever have to use arithmetic? I feel that it is all nonsense to take eight years to get children thru the ordinary arithmetic assignment of the elementary schools. What possible needs has a ten-year-old child for a knowledge of long division? The whole subject of arithmetic could be postponed until the seventh year of school, and it could be mastered in two years' study by any normal child. Having written the letter, I decided that if this was my real belief, then I was falling down on the job if I failed to put it into practise. At this time I had been superintendent in Manchester for five years, and I had already been greatly criticized because I had dropped practically all of the arithmetic out of the curriculum for the first two grades and the lower half of the third. In 1924 the enrollment in the first grade was 20 percent greater than the enrollment in the second, because, roughly, one-fifth of the children could not meet the arithmetic requirements for promotion into the second grade and so were forced to repeat the year. By 1929 the enrollment of the first grade was no greater than that of the third.

I wrote a book about Everyday Go 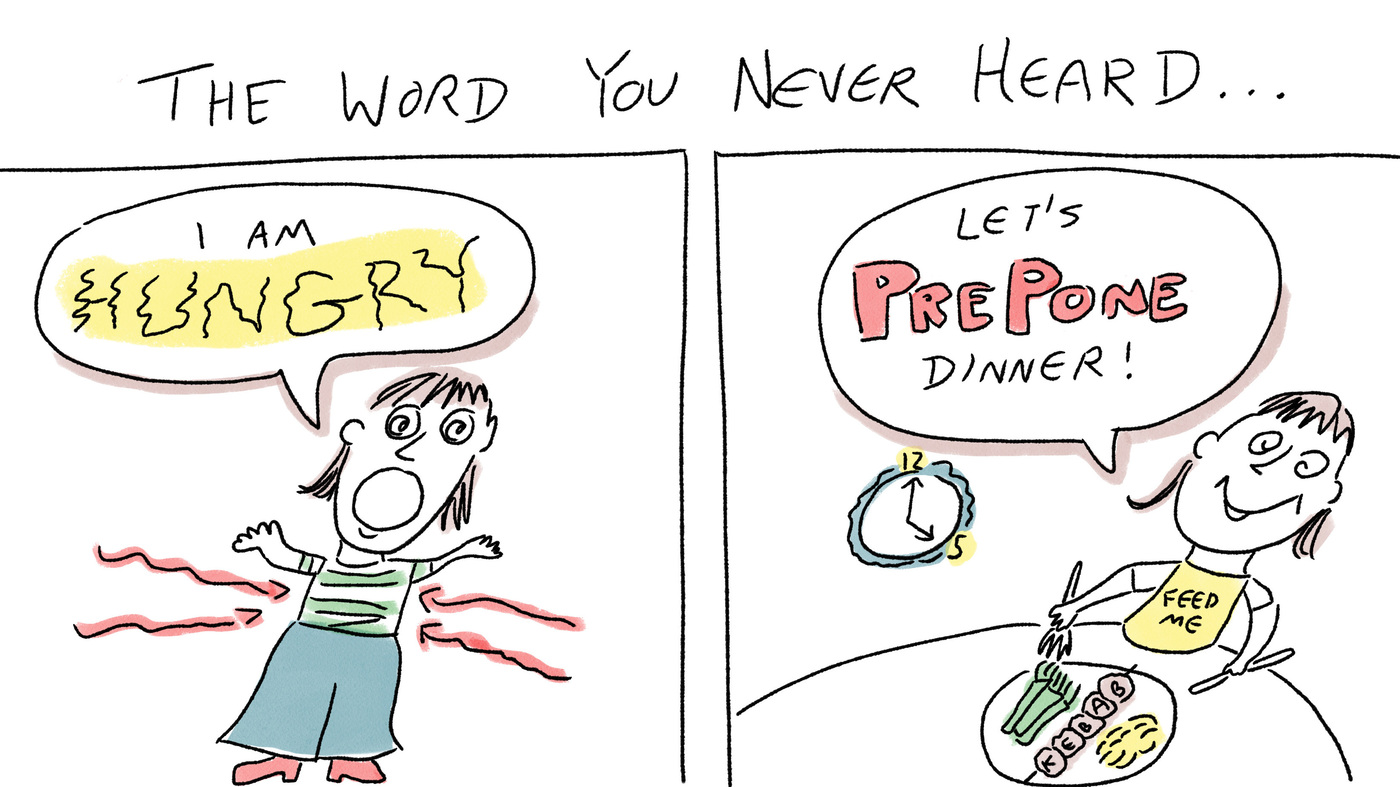 Readers Share Their ESL Stories: Postpone It! Your Accent Is Funny! 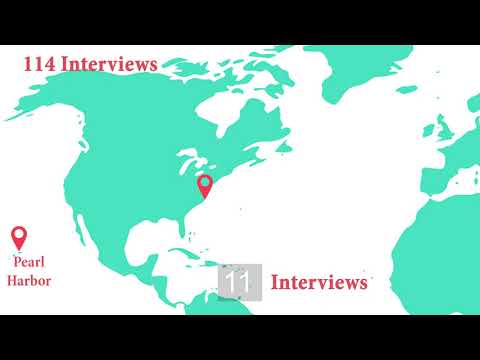 The Evolution of the Physicist’s Picture of Nature