So somebody tweeted about the Seagate Mach.2, a harddisk with two independent heads “combs”, and I commented in german: “It’s two drives in one chassis, even shown as two drives. And it still is rotating rust, so slow with seeks. Linear IO will be fine.”

So, most people actually need their data a lot less than they think they do. That is, because most database-like applications do their redundancy themselves, at the application level, so that RAID or storage replication in distributed storage (the “n-factor”, for the number of replicas that distributed stores for each block) is not only useless, but actively undesirable.

Customers of the data track have stateless applications, because they have outsourced all their state management to the various products and services of the data track. They are deploying their applications, and they largely do not care about the content of hard disks, or even entire machines. Usually their instances are nuked on rollout, or after 30 days, whichever comes first, and replaced with fresh instances. 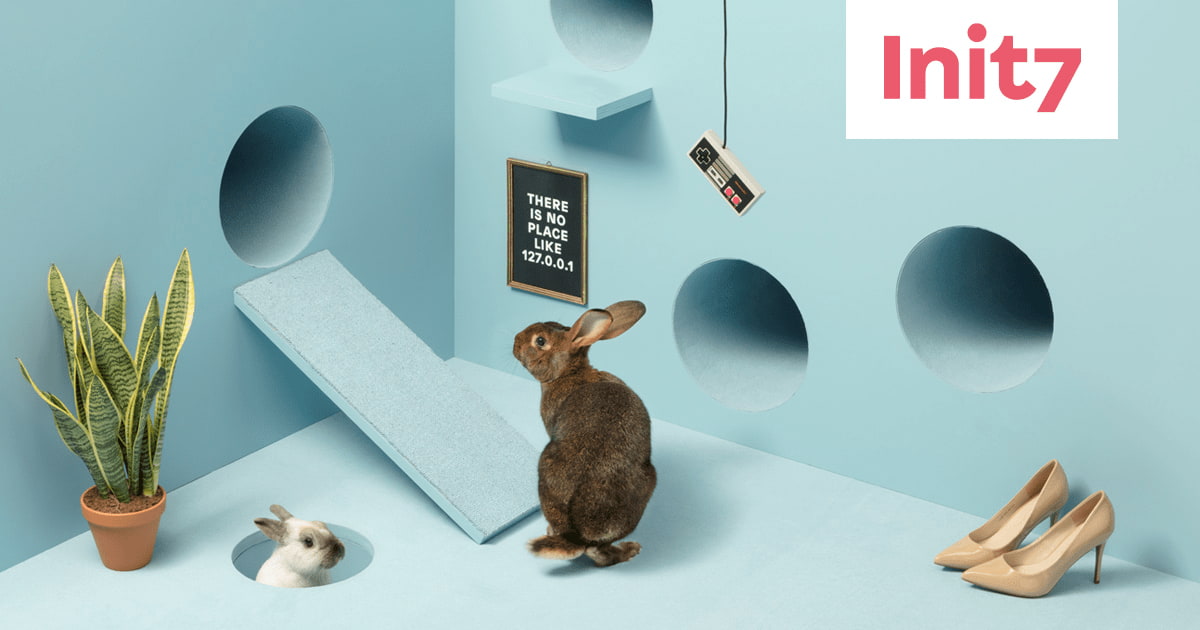 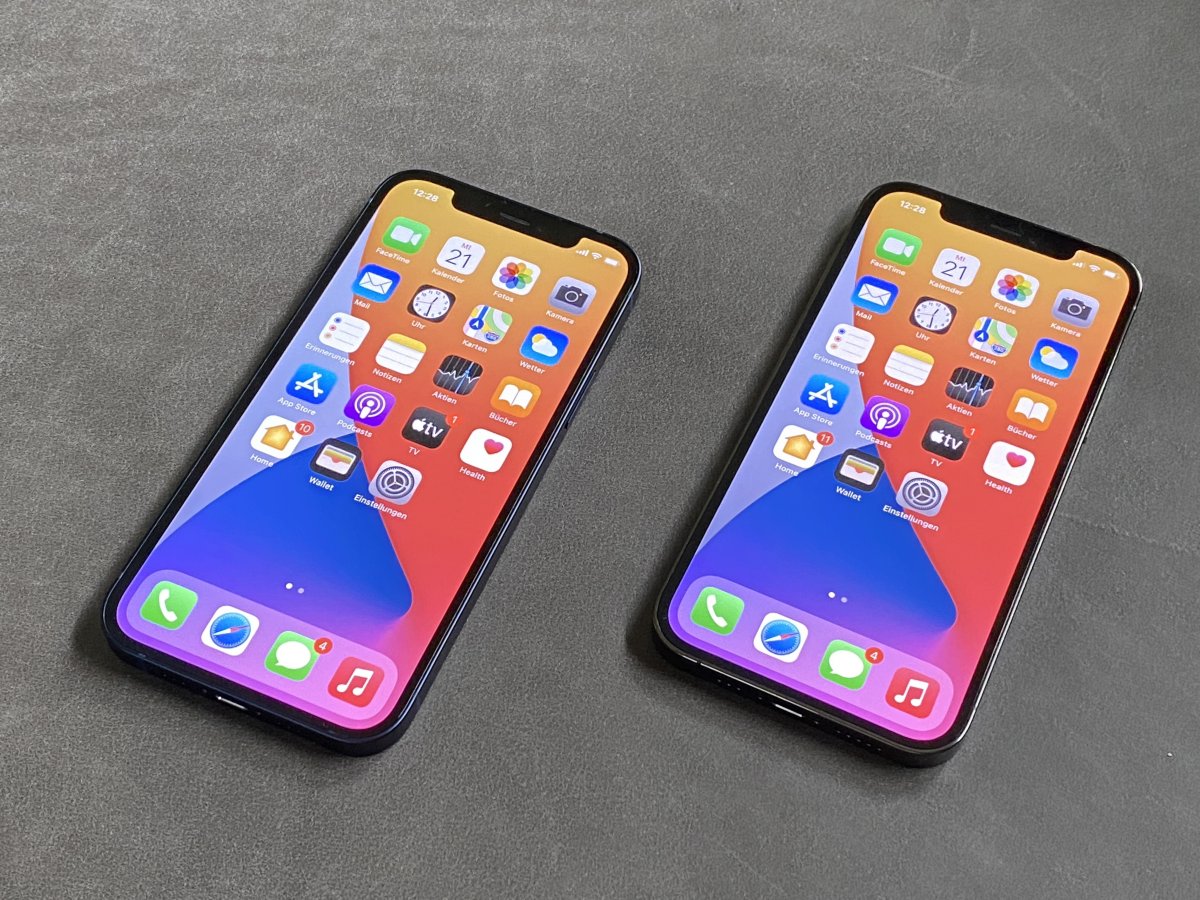 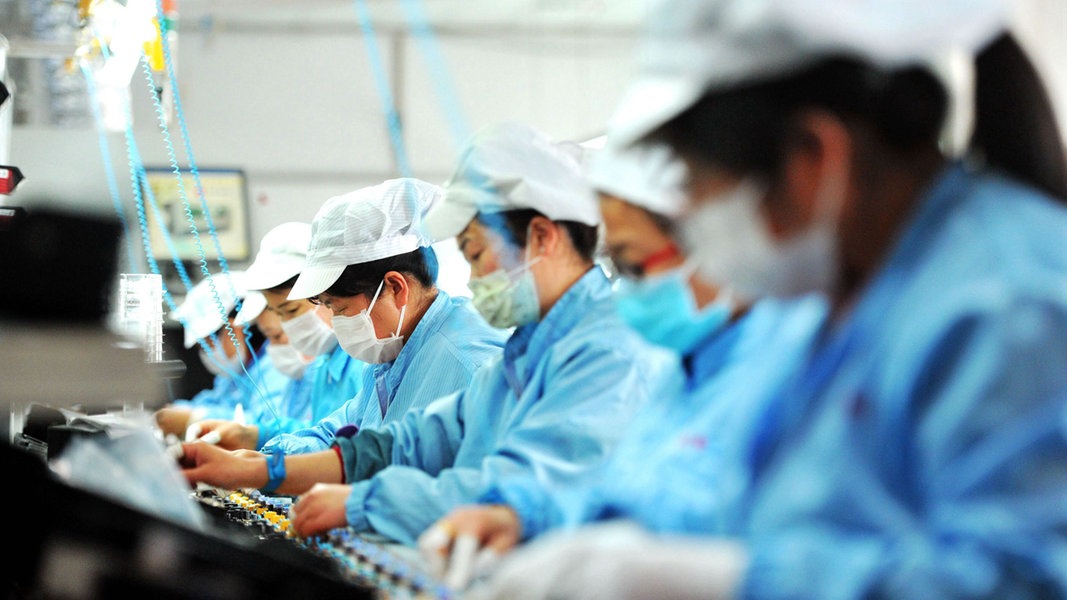 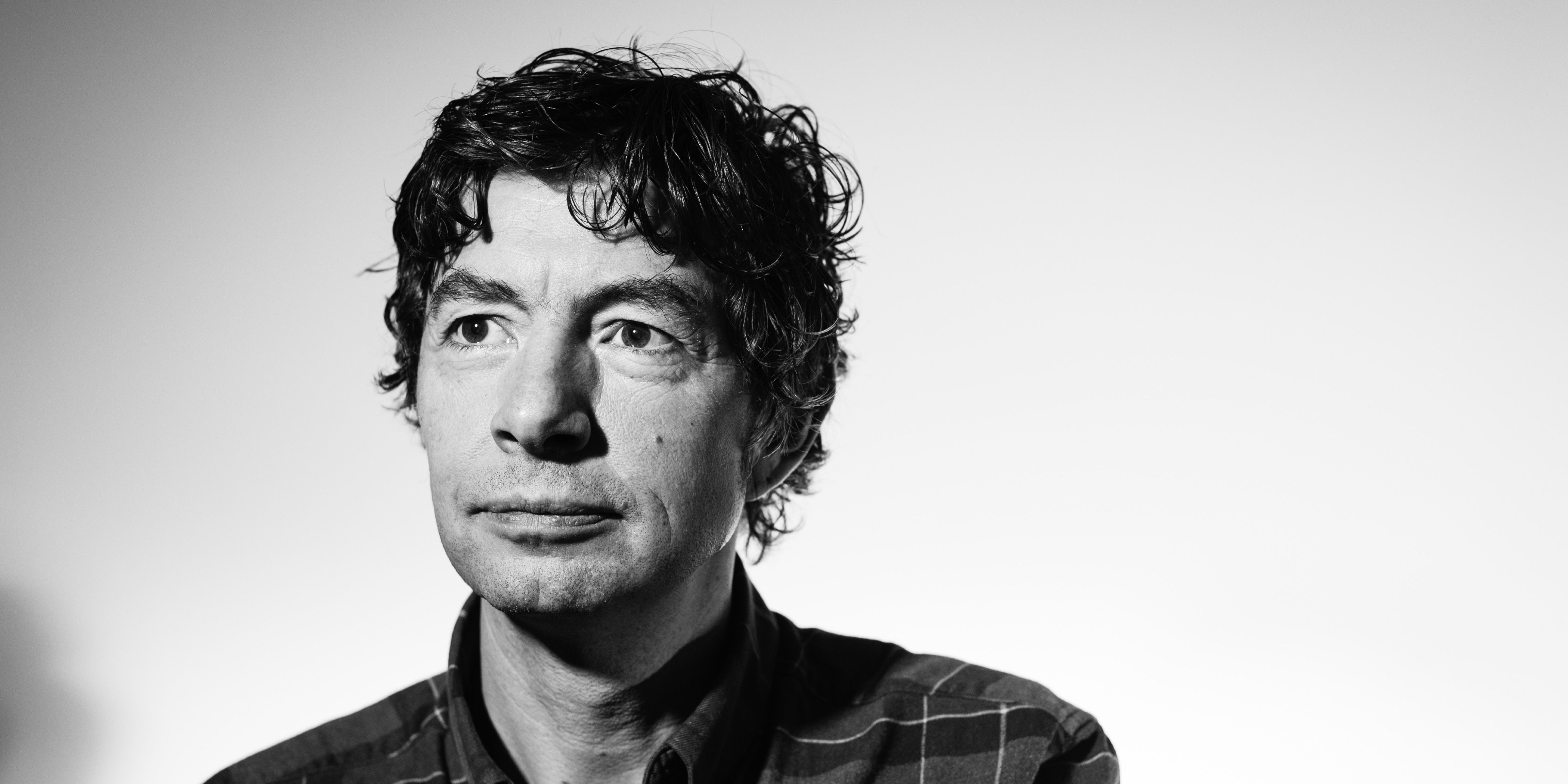