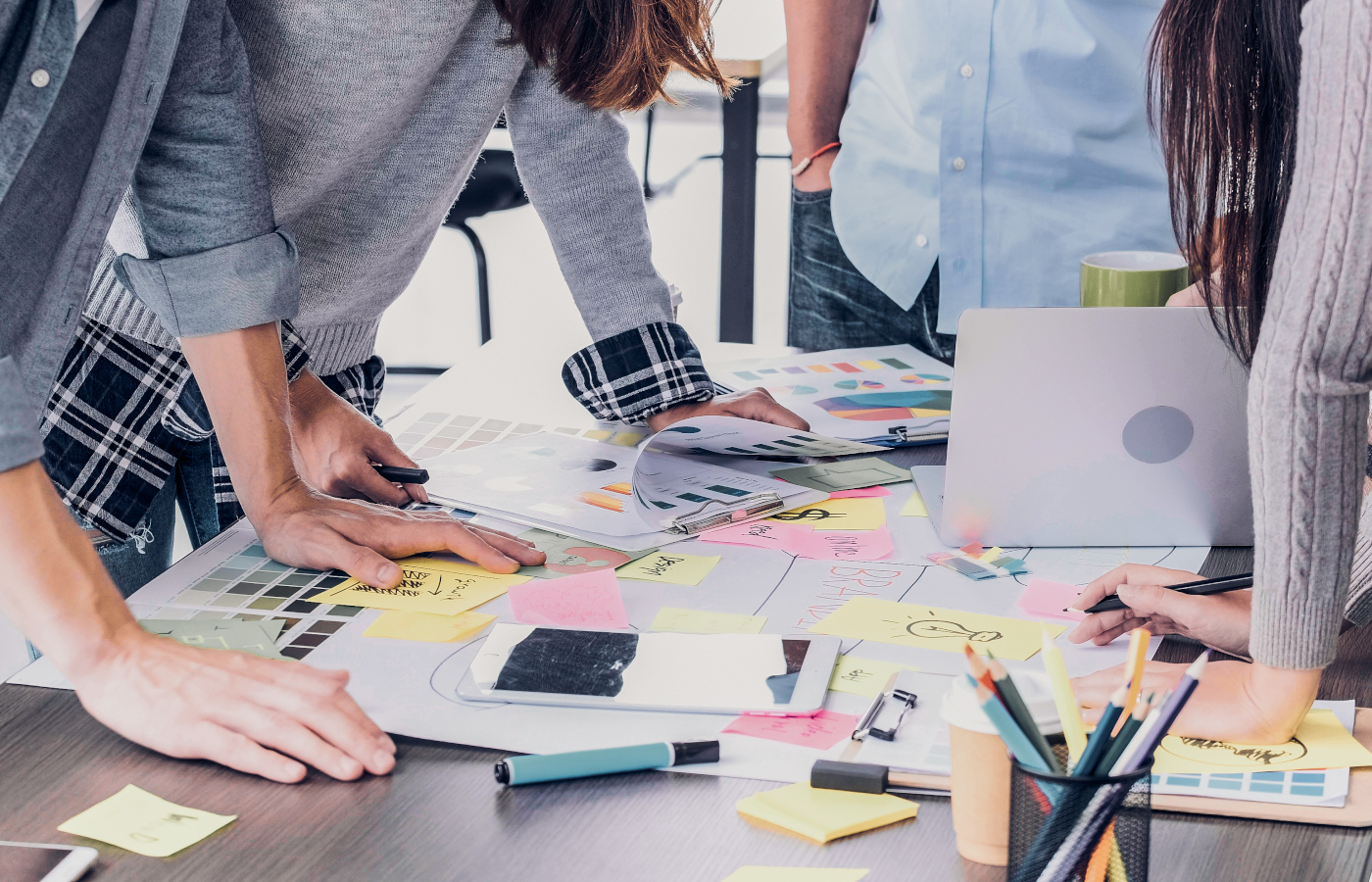 The Australian Competition and Consumer Commission (ACCC) wants new powers to rein in Google and its dominance in the advertising technology ('ad tech') sector.

In a report [pdf], the ACCC said more than “90 percent of ad impressions traded via the ad tech supply chain passed through at least one Google service in 2020”.

The commission said it had identified "systemic competition concerns relating to conduct over many years" in the sector, and needed better intervention options than are currently available.

"Investigation and enforcement proceedings under general competition laws are not well suited to deal with these sorts of broad concerns, and can take too long if anti-competitive harm is to be prevented,” ACCC chair Rod Sims said.

“Investigation and court proceedings are lengthy and necessarily retrospective, seeking to address harms after they have occurred.