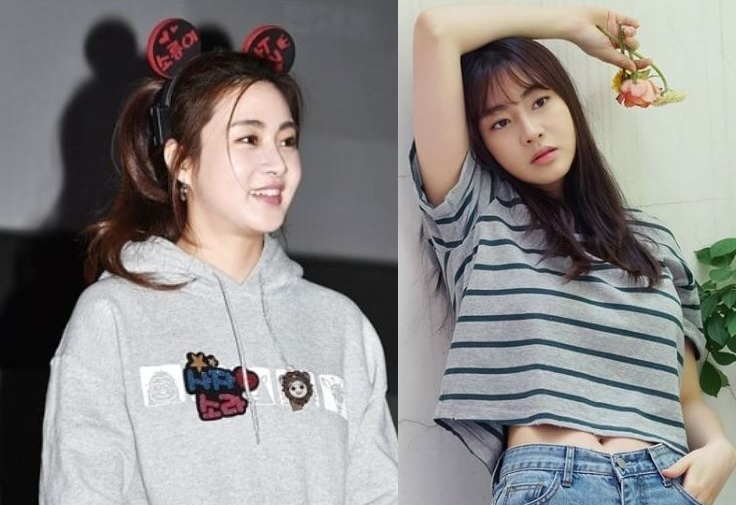 Popular South Korean actress Kang So Ra is all set to tie the knot with her long-time non-celebrity boyfriend this month. The actress made the announcement through her agency PlumA&C. The celebration will be held on August 29. Here are the details.

Kang So Ra's agency said that the actress has decided to get married to her non-celebrity boyfriend, based on mutual love and trust for each other. The wedding is set to be held in August but changes have been made to the original schedule and plans.

Considering the COVID-19 pandemic and restrictions, the couple has decided to make the wedding a private affair. As planned earlier a large number of friends and people from the entertainment industry will not be invited.

The agency has given details about the event. "The wedding ceremony was scheduled for August 29, but due to the coronavirus pandemic worsening in Korea, [grand ceremony] has been cancelled. Instead, she will replace it with a simple ceremony where the couple and their immediate families will be in attendance," said the statement from PlumA&C.

Apart from the Covid-19 situation, the decision to hold a private wedding was also taken in consideration of the bride to be, her family, and the husband to be and his family, who are not celebrities. The only detail known about So Ra's boyfriend is that he is older to her, as revealed by the agency. It also stated that other details including the venue of the wedding, guest list etc will be kept private.