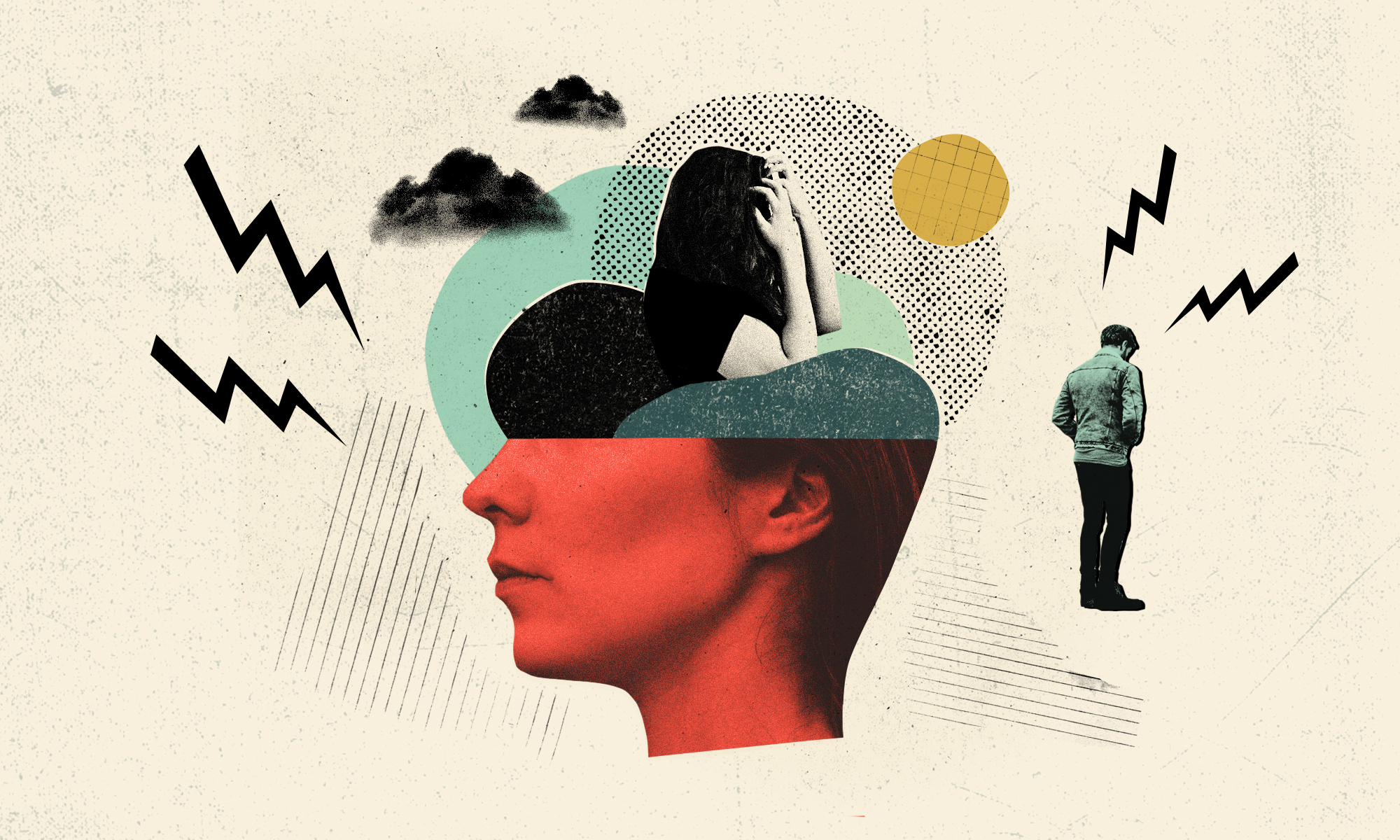 We all know people who just can’t apologize — well, here’s why

Since I started writing the “Dear Guy” column, I’ve received many letters from readers asking why some people in their lives just seem unable to apologize — even when they’re clearly in the wrong.

Are they just stubborn? Or is there something in their psychology that stops them from being able to take responsibility for their actions and simply say they’re sorry?

To be clear, even the most conscientious among us occasionally fails to apologize. When this happens, it’s usually for one of two reasons: (1) We don’t care enough about the other person or the relationship to take on the emotional discomfort of owning our mistake and apologizing for it; or (2) We believe our apology won’t matter.

For example, let’s say you snapped at a colleague who interrupted you while you were racing to meet a tight deadline. If you think the coworker already holds a grudge against you for an earlier incident, you may skip apologizing since you feel it really won’t help your relationship with them.

No Clarity Around Growth Mindset

What Is the “God Mode” Folder in Windows 10, and How Do I Enable It?