Note: contains brief mention of spoilers for several puzzles, but none you’re likely to remember by the time you reach them in play.

It would have been a safe bet in 1993 to say the text adventure was dead. That year saw the last release of a traditional parser game by a mainstream publisher: Legend Entertainment’s Gateway II: Homeworld, a sequel only greenlit because the original had sold unexpectedly well. But the unlikely success was not repeated. The bestselling games of the year would be CD-ROM extravaganzas like Myst and The Seventh Guest loaded with animations, music, voice acting, and video. Infocom—once the king of interactive story—was out of business, its lauded text games now in the remainder bin if they could still be found at all. It did not seem likely the genre they helped popularize would ever come back.

Some fans had tried to take up the mantle themselves. But gamemaking tools, even for text games, were still often awkward to use, lacking in power, or expensive. Programs like AGT (Adventure Game Toolkit), PAW (Professional Adventure Writer), or TADS (Text Adventure Development System) were commercial products or shareware, requiring paid registrations to unlock their advanced features; and even the full versions had trouble matching the capabilities of the best ’80s IF, developed with proprietary engines considered trade secrets. Finding and sharing amateur games was also difficult before the web, with communities split between local bulletin boards and standalone services like CompuServe, GEnie, or Prodigy. Some amateurs struggled through these hoops for the joy of making and sharing new games, but most interactive fiction fans in the early 1990s were going through a period of mourning. 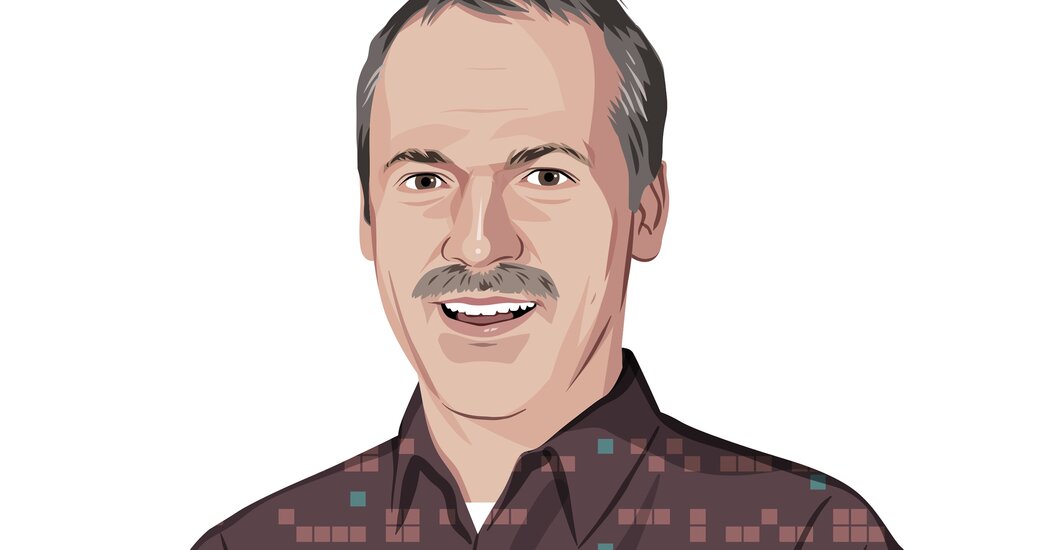 Will Shortz Edits His 10,000th Crossword 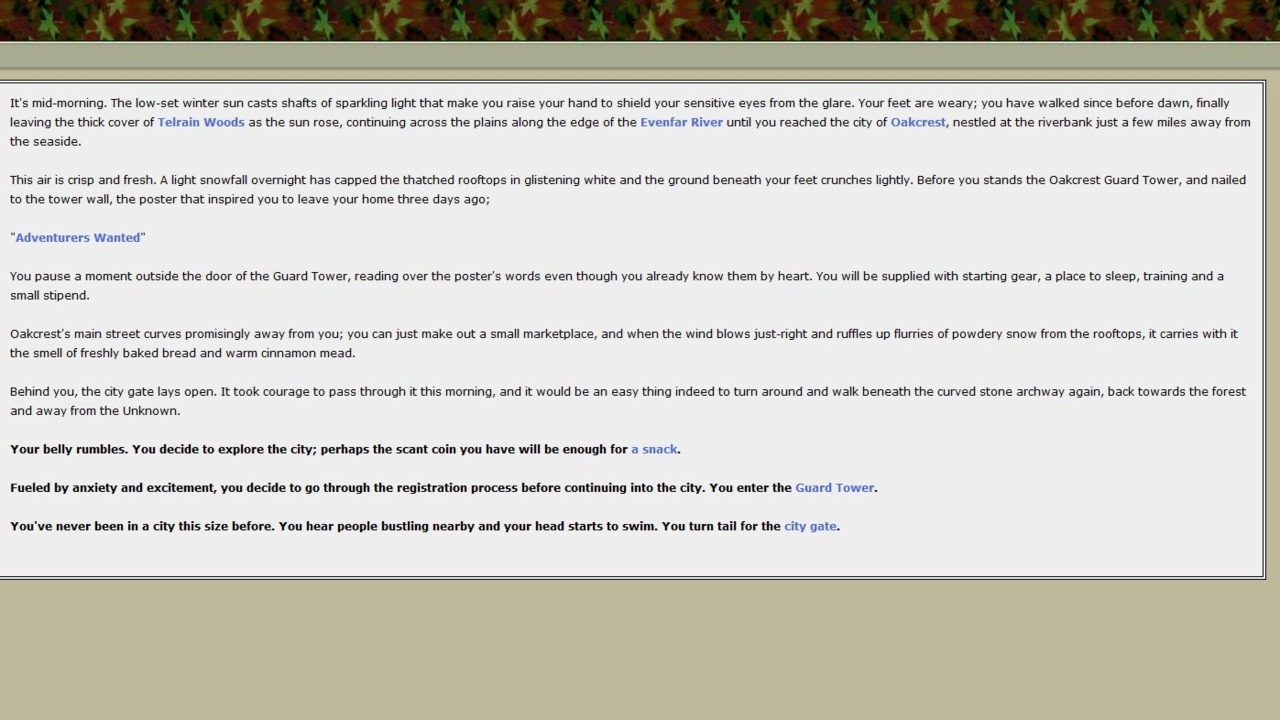 Power to the People: The Text Adventures of Twine