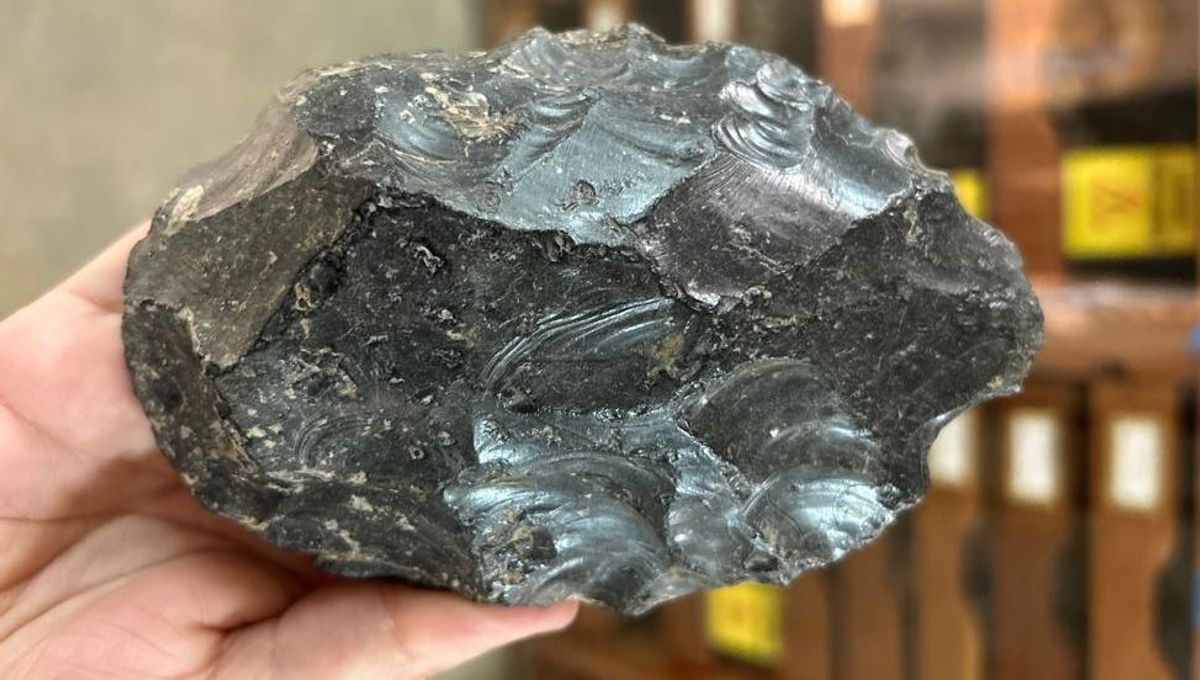 Forged in magma and capable of producing the sharpest blades on Earth, obsidian is without a doubt one of the most badass materials ever imagined (there's a reason George RR Martin made it the weapon of choice to kill White Walkers). The jet-black volcanic glass is also extremely delicate and dangerous to work with, and was not mastered by humans until the latter part of the Stone Age… or so we thought.

Reporting on the latest findings from the Melka Kunture archaeological site in Ethiopia, a team of researchers has described the discovery of an obsidian handaxe workshop within a layer of sediment dated to 1.2 million years ago. This represents a staggeringly early example of obsidian shaping, and, according to the study authors, is the only handaxe factory ever dated to the Early Pleistocene.

“[Archaeological] sites described as ‘knapping workshops’ are only recorded in the second half of the Middle Pleistocene and only in Europe so far,” write the researchers. Located predominantly in France and the UK, the most notable Stone Age axe workshops were all associated with the creation of flint blades. 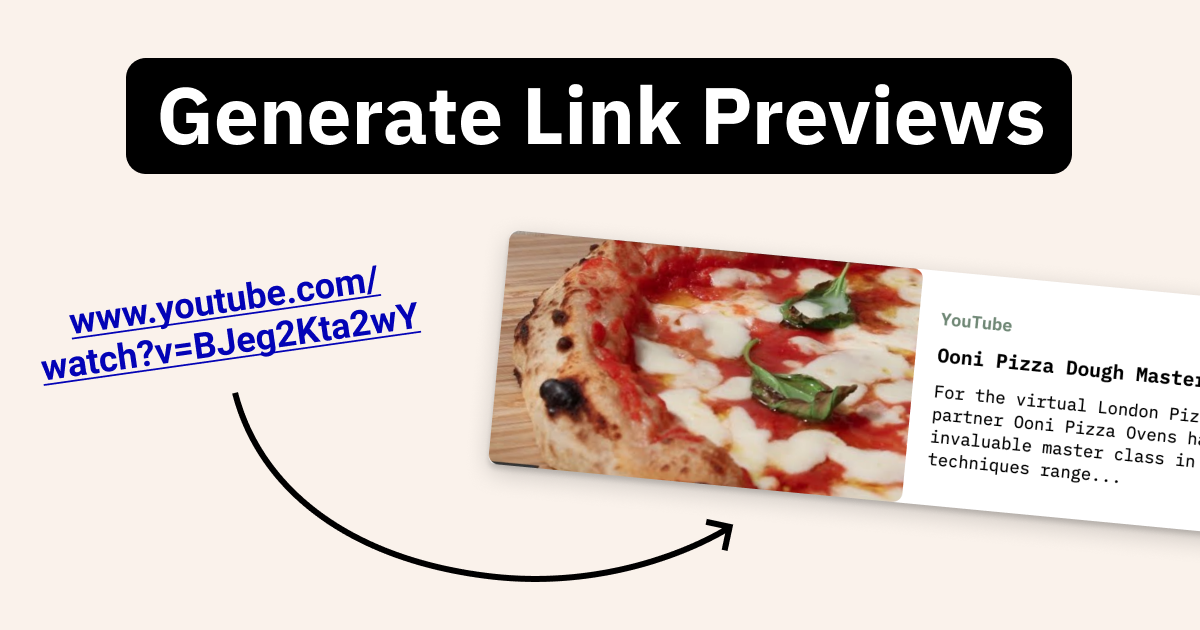