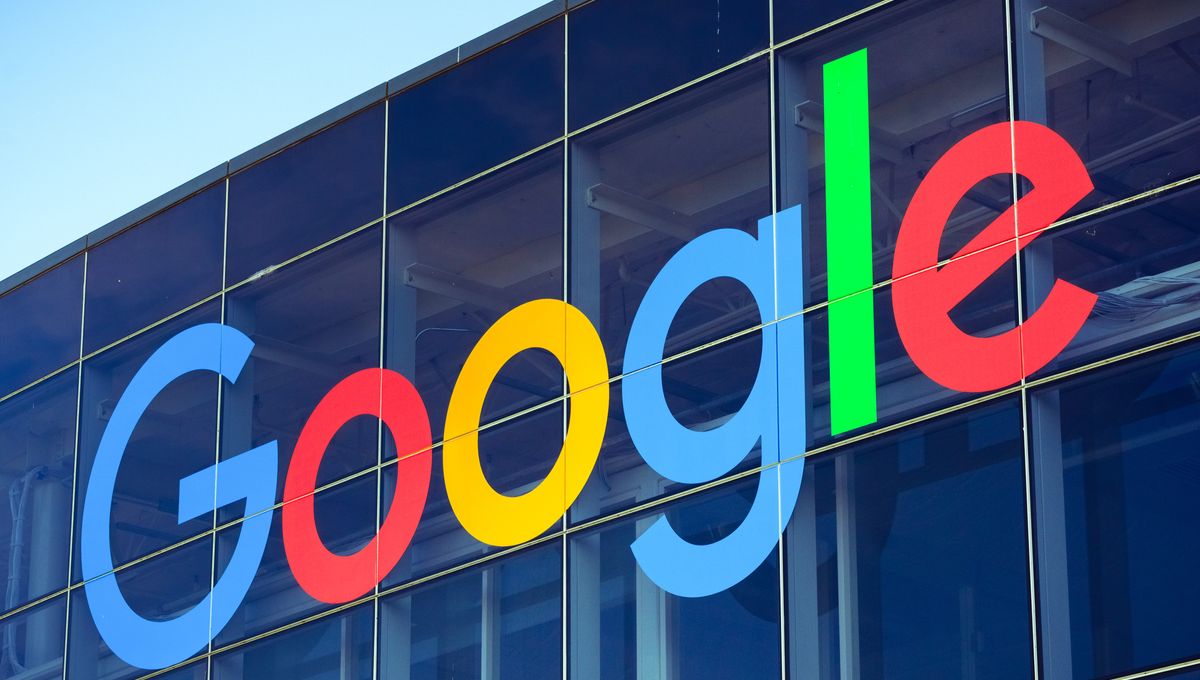 Google Is About To Stop Answering Your Stupid Questions

In a long blog post, Google has announced that it is about to stop answering your stupid questions. Surprisingly, the more you look into it, the more it sounds like a pretty good idea.

In the beginnings of Google and for most of its history, Google has attempted to point you in the way of the information you need, bringing the most relevant results to the top of the page for you to explore yourself. However, in recent years it has tried to make things even easier for its users, by attempting to answer the question quickly without the need for you to explore further websites.

Whether it's a "knowledge panel" (the little block on the right-hand side which tells you information about a public figure) the "featured snippets" at the top, or the "people also ask" section, Google now attempts to answer your question quickly, without the need to leave the page.

While this is incredibly useful for well-established facts, or issues where there is a lot of consensus, there are other times when having what (to layperson users) looks like a definitive answer pop up can be less ideal, especially when the algorithm gets it wrong.