Astronomers fear we may be on the verge of saying goodbye to the telescope that changed our view of the universe, seen here in orbit, but it's not time to give up yet. Image Credit: Dog Company CC BY-NC-ND 2.0

On June 13, the Hubble Space Telescope's payload computer stopped working, bringing the great instrument's operations to a halt. Several attempts have been made to restart – so far without success – and astronomers are bracing themselves for the possibility this is the end for the telescope that changed our view of the universe.

NASA has revealed only limited information about the Hubble trouble and is close-lipped about the chances of getting it up and operating again. On June 16, the NASA website announced; “After analyzing the data, the Hubble operations team is investigating whether a degrading memory module led to the computer halt. The team is preparing to switch to one of several backup modules.”

Two days later, on June 18, an update reported; “When the operations team attempted to switch to a back-up memory module, however, the command to initiate the backup module failed to complete. Another attempt was conducted on both modules Thursday evening to obtain more diagnostic information while again trying to bring those memory modules online. However, those attempts were not successful.” 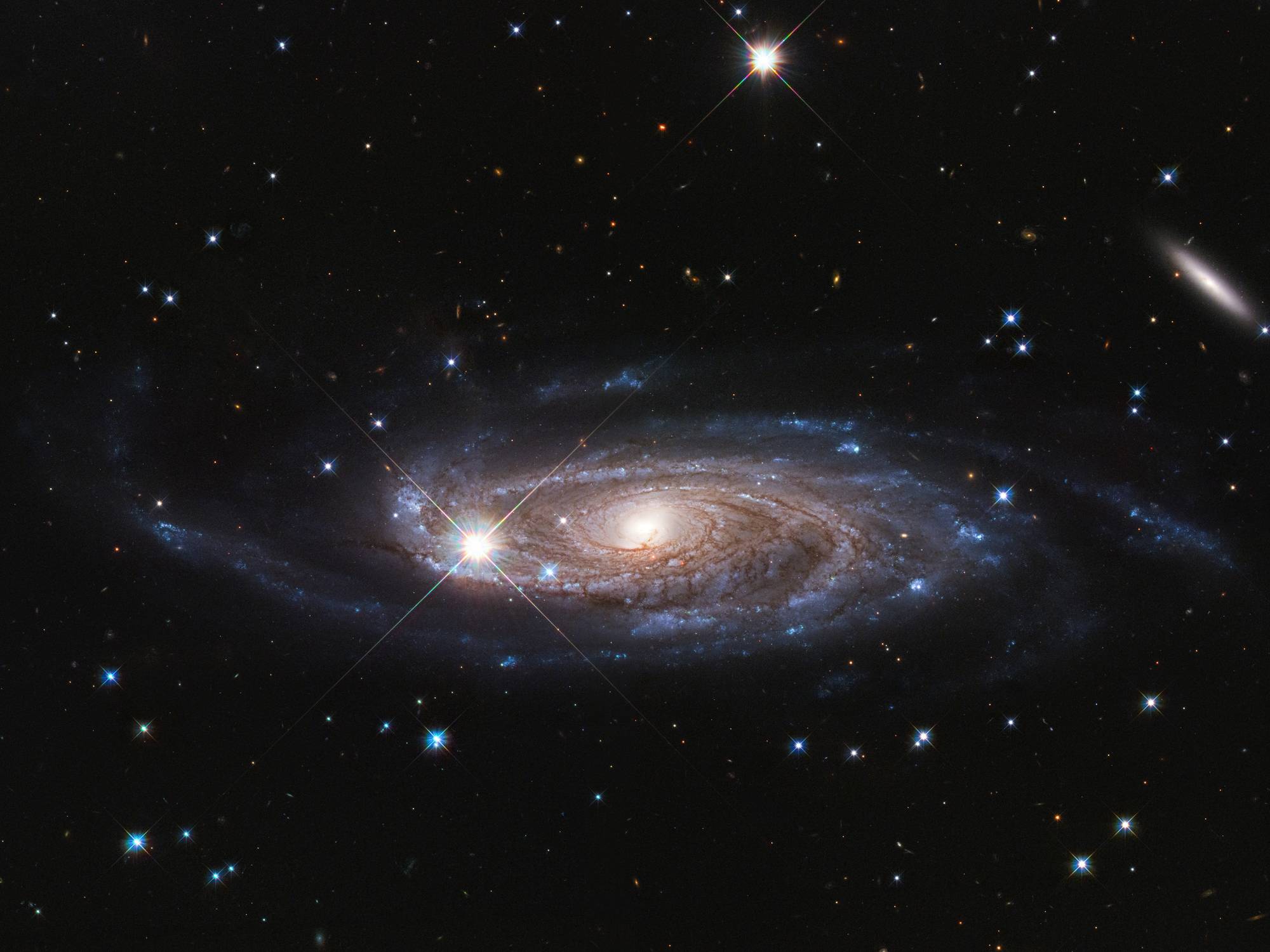 Hubble's Main Computer Is Offline, And NASA Is Desperately Attempting to Fix It 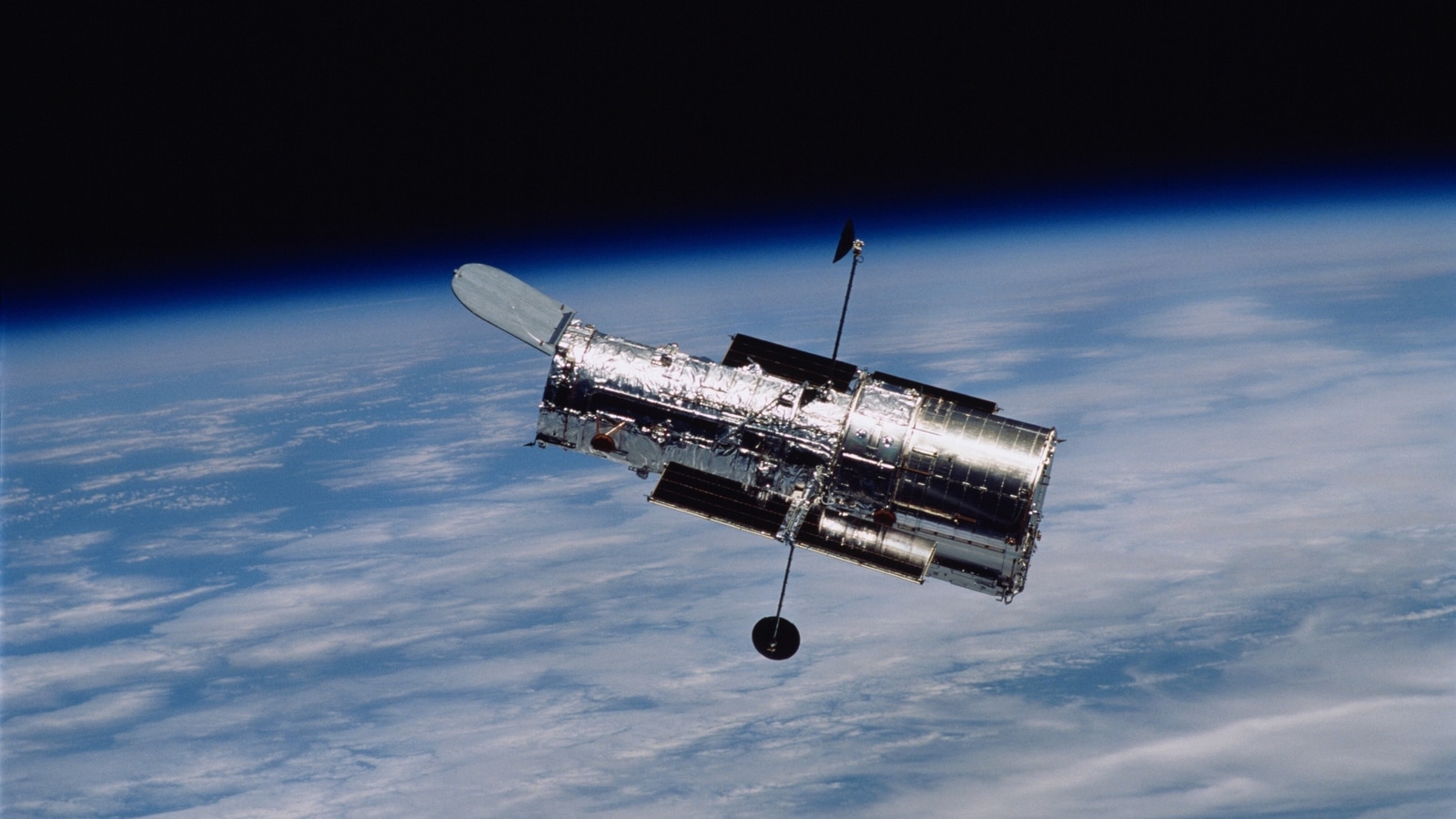 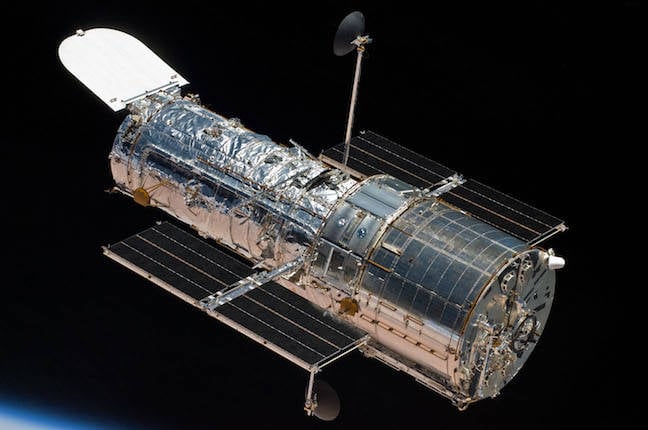