This is one of my favourite essays from my MA in Translation Theory and Practice. The MA certainly focuses more on the theory side of translation which is evident from this essay. The point of the essay was to compare two translations of a text and discuss their “equivalence” on various levels.

I chose the Jabberwocky because it’s a poem that I grew up with. I learnt the lyrics when I was about 7 and can still recite them in full today. So exploring two Japanese translations were very exciting for me.

Achieving equivalence when translating a source text (ST) to a target text (TT) in another language is a translator’s main goal.

However, many theorists debate what determines equivalence between texts, whether it is between corresponding lexical utterances (Catford 1965; Baker 1992), on a syntactic level (Nida 1964; Nida 2000; Baker 1992), a semantic level (Nida and Taber 1982; Newmark 1981), stylistic or discursive. 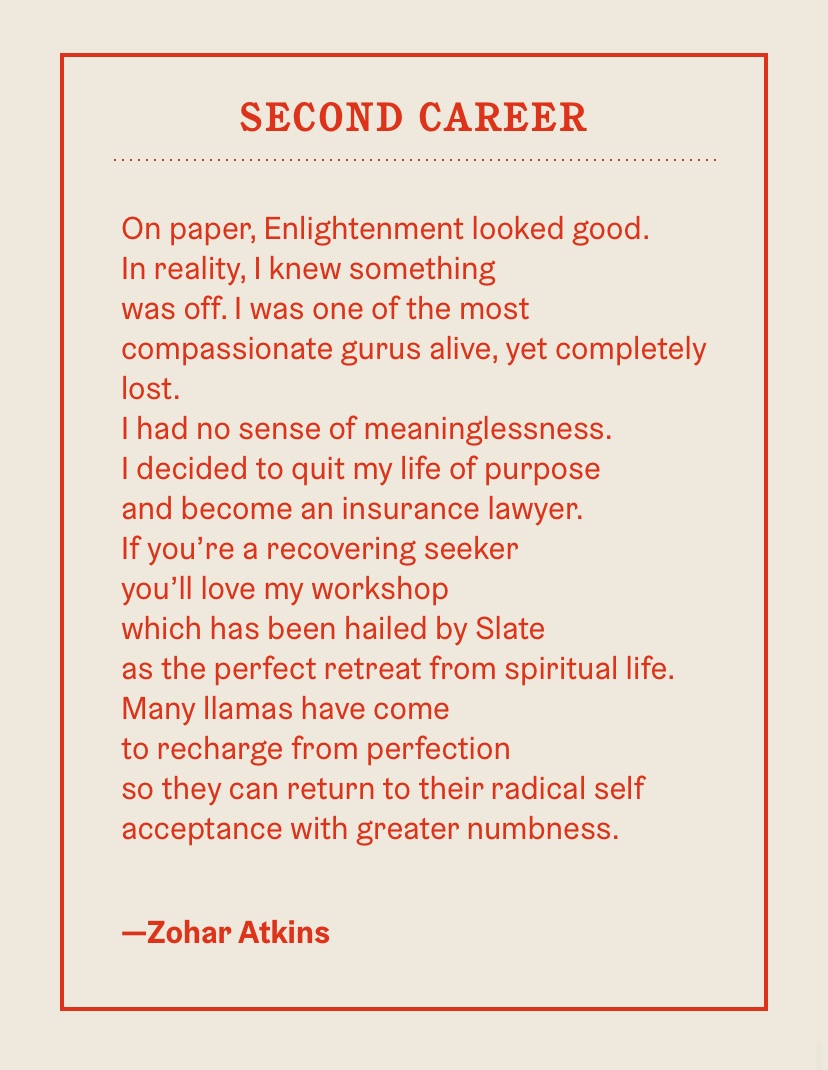 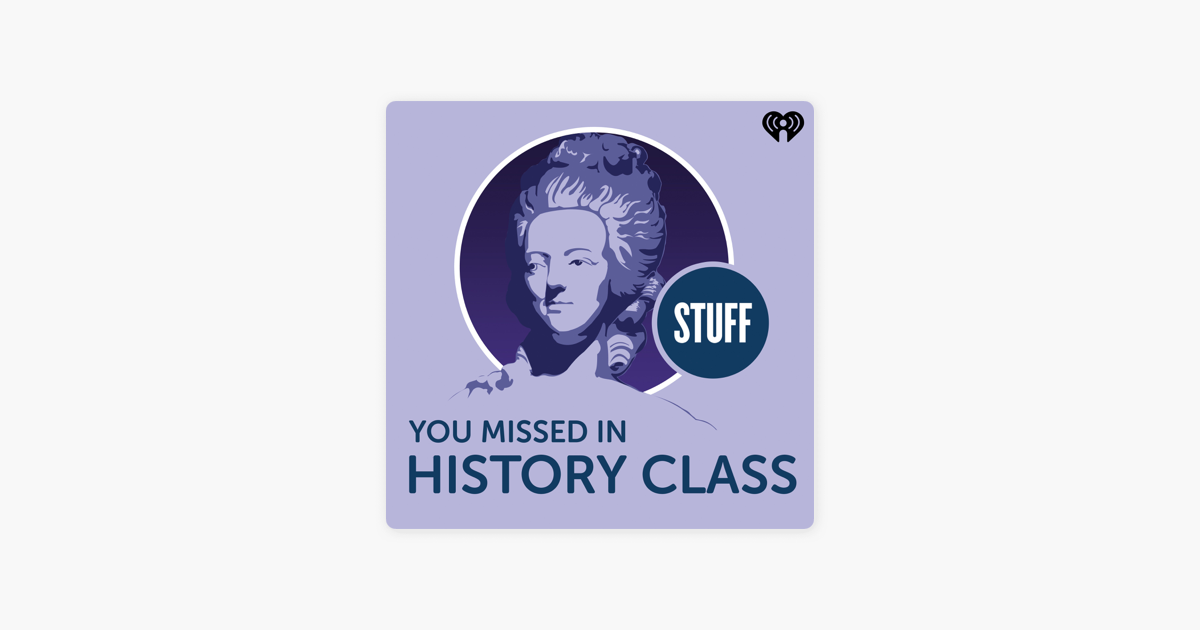 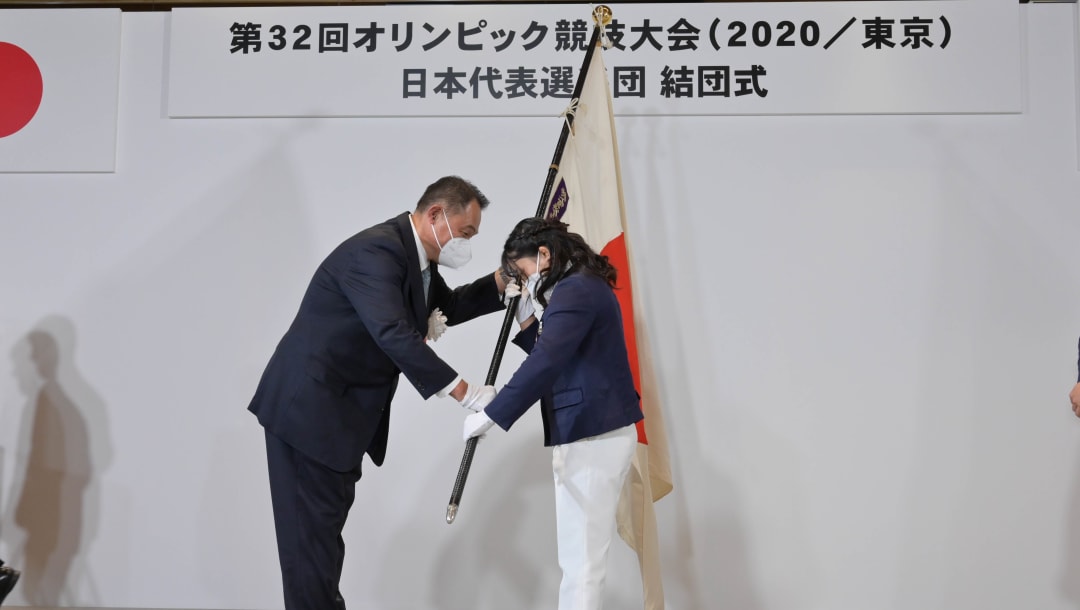 Why Japan didn’t create the iPod

Shel Silverstein and The Missing Piece Meets the Big O