Resistance exercise, alone and in combination with aerobic exercise, and obesity in Dallas, Texas, US: A prospective cohort study

Obesity is a significant and growing public health problem in high-income countries. Little is known about the relationship between resistance exercise (RE), alone and in combination with aerobic exercise (AE), and the risk of developing obesity. The purpose of this prospective cohort study was to examine the associations between different amounts and frequencies of RE, independent of AE, and incident obesity.

Diet Vs Exercise for Weight Loss 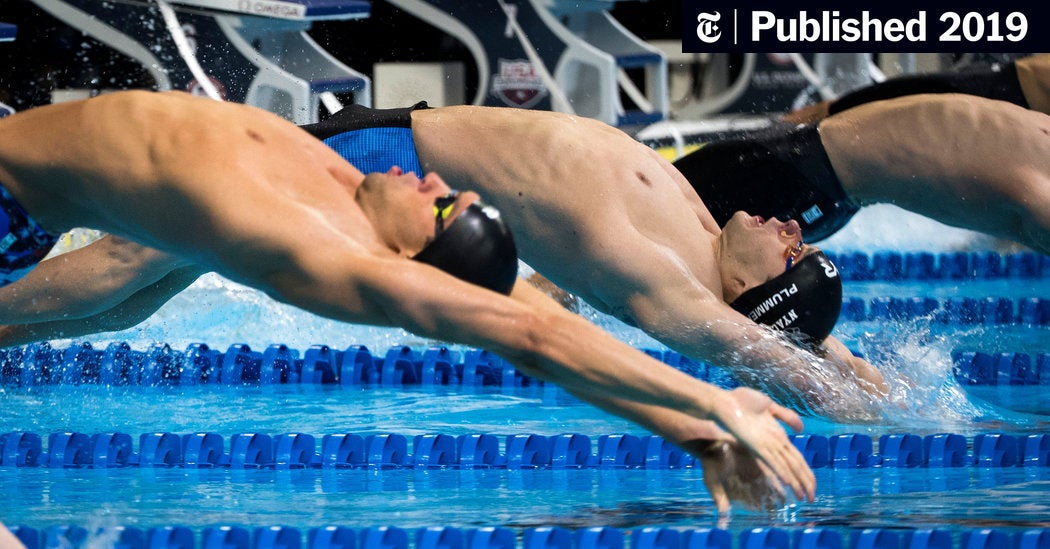 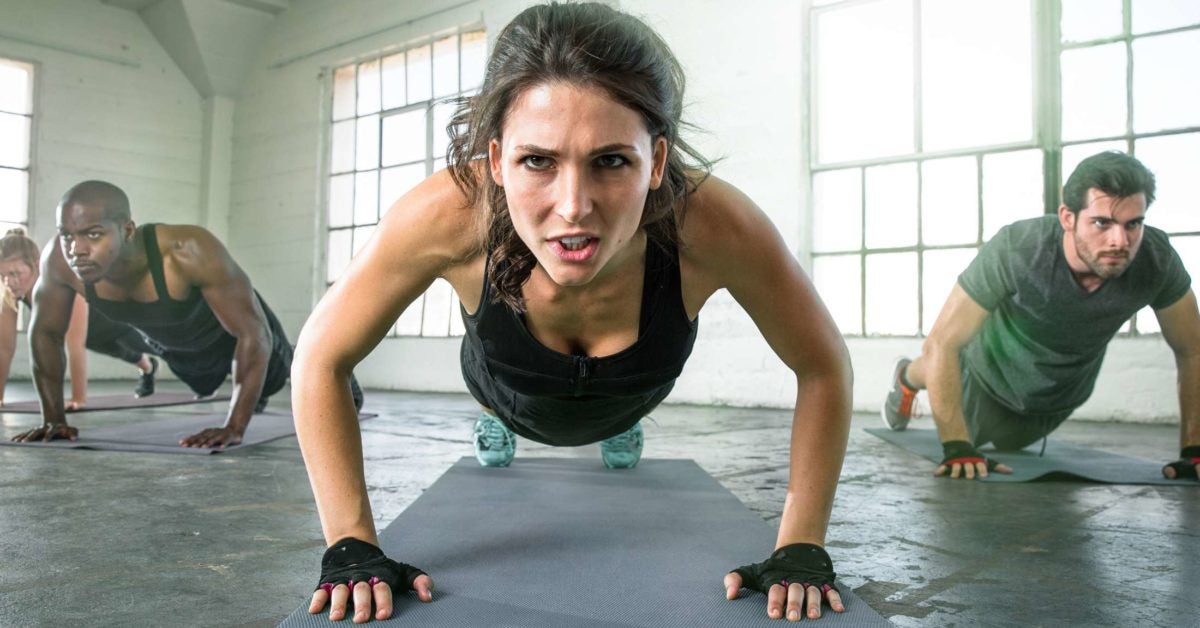 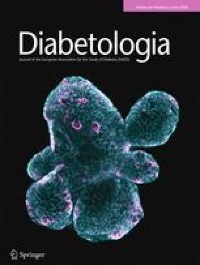 The effect of morning vs evening exercise training on glycaemic control and serum metabolites in overweight/obese men: a randomised trial 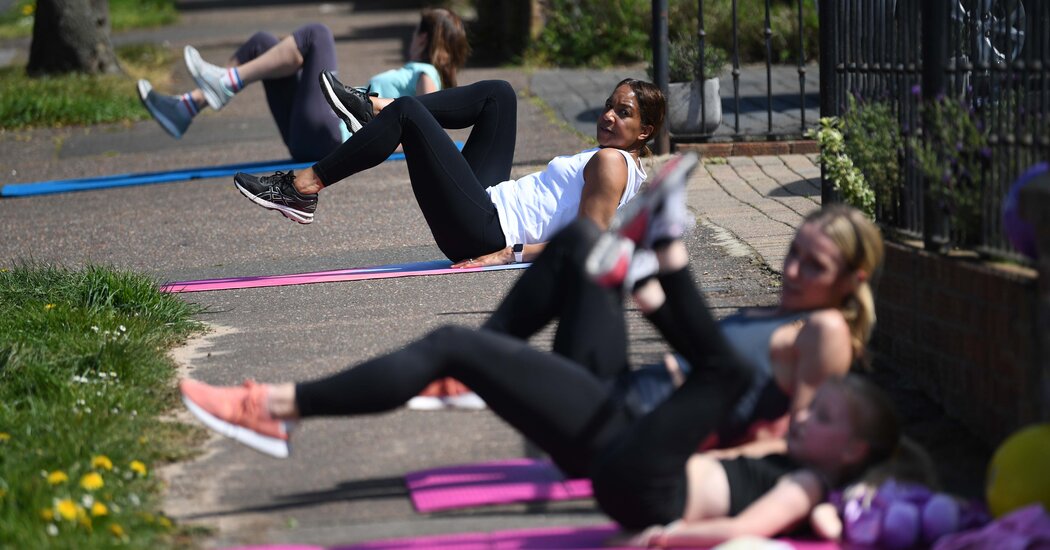 The Best Type of Exercise? A Blood Test Holds Clues 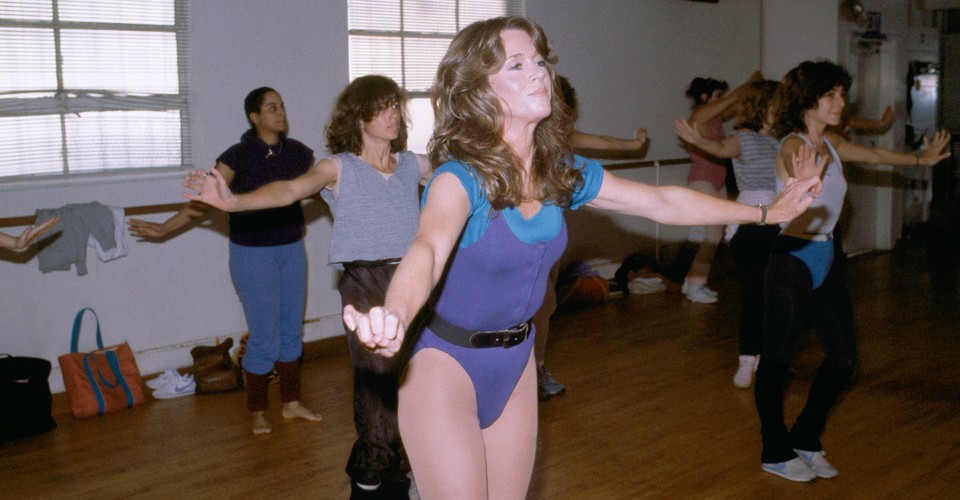