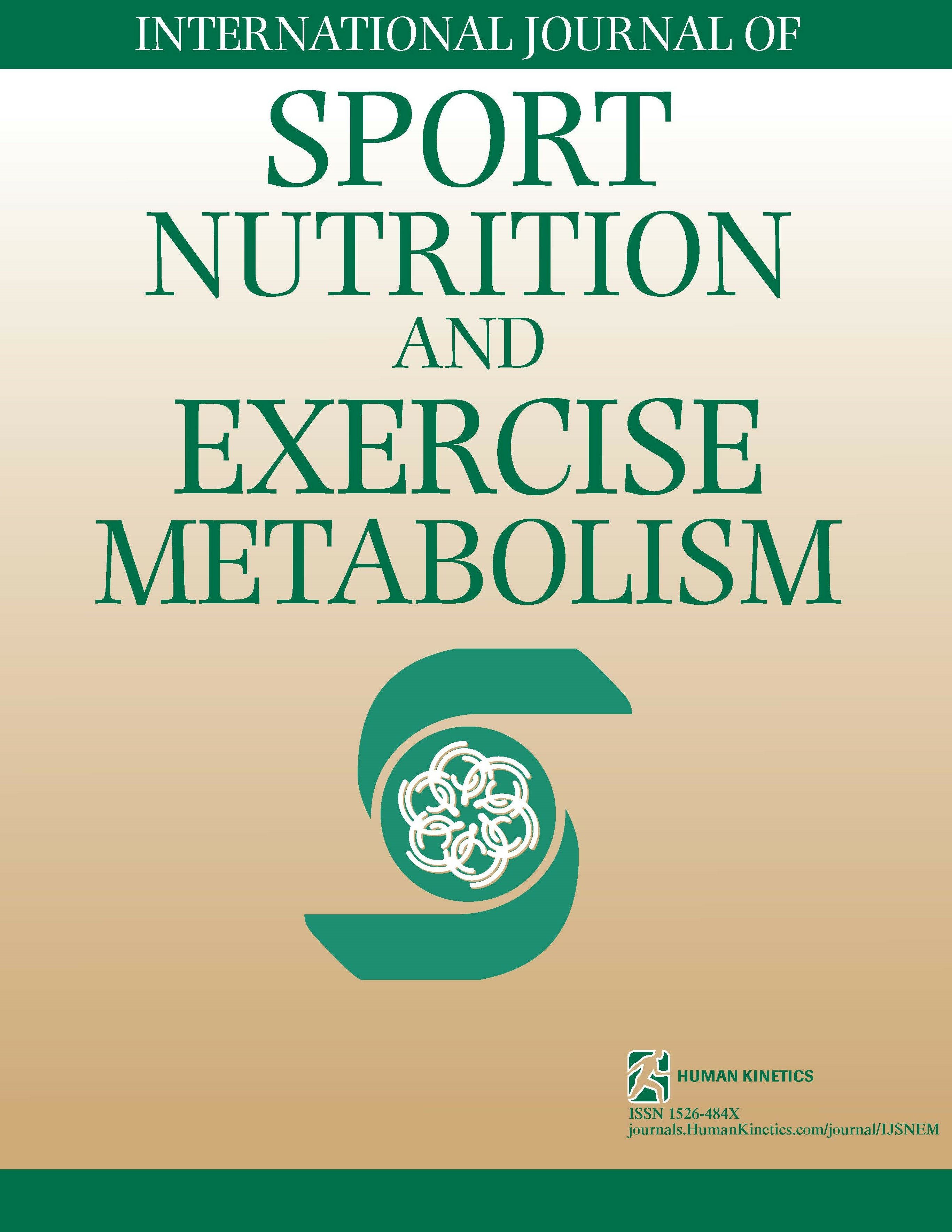 Got Beer? A Systematic Review of Beer and Exercise

Beer is used to socialize postexercise, celebrate sport victory, and commiserate postdefeat. Rich in polyphenols, beer has antioxidant effects when consumed in moderation, but its alcohol content may confer some negative effects. Despite beer’s popularity, no review has explored its effects on exercise performance, recovery, and adaptation. Thus, a systematic literature search of three databases (PubMed, SPORTDiscus, and Web of Science) was conducted by two reviewers. The search resulted in 16 studies that were appraised and reviewed. The mean PEDro score was 5.1. When individuals are looking to rehydrate postexercise, a low-alcohol beer (<4%) may be more effective. If choosing a beer higher in alcoholic content (>4%), it is advised to pair this with a nonalcoholic option to limit diuresis, particularly when relatively large volumes of fluid (>700 ml) are consumed. Adding Na+ to alcoholic beer may improve rehydration by decreasing fluid losses, but palatability may decrease. These conclusions are largely based on studies that standardized beverage volume, and the results may not apply equally to situations where people ingest fluids and food ad libitum. Ingesting nonalcoholic, polyphenol-rich beer could be an effective strategy for preventing respiratory infections during heavy training. If consumed in moderation, body composition and strength qualities seem largely unaffected by beer. Mixed results that limit sweeping conclusions are owed to variations in study design (i.e., hydration and exercise protocols). Future research should incorporate exercise protocols with higher ecological validity, recruit more women, prioritize chronic study designs, and use ad libitum fluid replacement protocols for more robust conclusions.

Beer is a yeast-fermented alcoholic beverage consisting primarily of water, malted cereals, and hops (Young, n.d.). Although its alcohol content can vary from <1% to over 15%, the typical beer contains about 5% alcohol by volume (Logan et al., 1999). In 2019, 65% of Americans drank alcohol, with beer topping the poll (Gallup, 2019). Beer consumption is also highly prevalent among sportspeople. At the collegiate level, athletes are more likely than nonathletes to drink beer (Overman & Terry, 1991) and binge drink (Nelson & Wechsler, 2001). Furthermore, nearly four in five female athletes of a Division I sample consumed alcohol, with light beer being the most popular beverage (Martin, 1998). In elite sports, former Finnish team athletes consumed more beer per month than controls (Kontro et al., 2017). Moreover, links between alcohol advertising and sport reenforce the strong connection beer has with athletes. For National Collegiate Athletic Association basketball tournament games from 1999 to 2008, all but five of 294 nationally televised alcohol advertisements were sponsored by beer or other malt liquor producers (Babor et al., 2013), and in 2012, beer ads made up 68.1% of all alcohol-related advertisements on sport TV programming in five major metropolitan centers of Australia (O’Brien et al., 2015).