Since widespread protests over racial inequality began, IBM announced it would cancel its facial recognition programs to advance racial equity in law enforcement. Amazon suspended police use of its Rekognition software for one year to “put in place stronger regulations to govern the ethical use of facial recognition technology.”

But we need more than regulatory change; the entire field of artificial intelligence (AI) must mature out of the computer science lab and accept the embrace of the entire community.

We can develop amazing AI that works in the world in largely unbiased ways. But to accomplish this, AI can’t be just a subfield of computer science (CS) and computer engineering (CE), like it is right now. We must create an academic discipline of AI that takes the complexity of human behavior into account. We need to move from computer science-owned AI to computer science-enabled AI. The problems with AI don’t occur in the lab; they occur when scientists move the tech into the real world of people. Training data in the CS lab often lacks the context and complexity of the world you and I inhabit. This flaw perpetuates biases.

AI-powered algorithms have been found to display bias against people of color and against women. In 2014, for example, Amazon found that an AI algorithm it developed to automate headhunting taught itself to bias against female candidates. MIT researchers reported in January 2019 that facial recognition software is less accurate in identifying humans with darker pigmentation. Most recently, in a study late last year by the National Institute of Standards and Technology (NIST), researchers found evidence of racial bias in nearly 200 facial recognition algorithms. 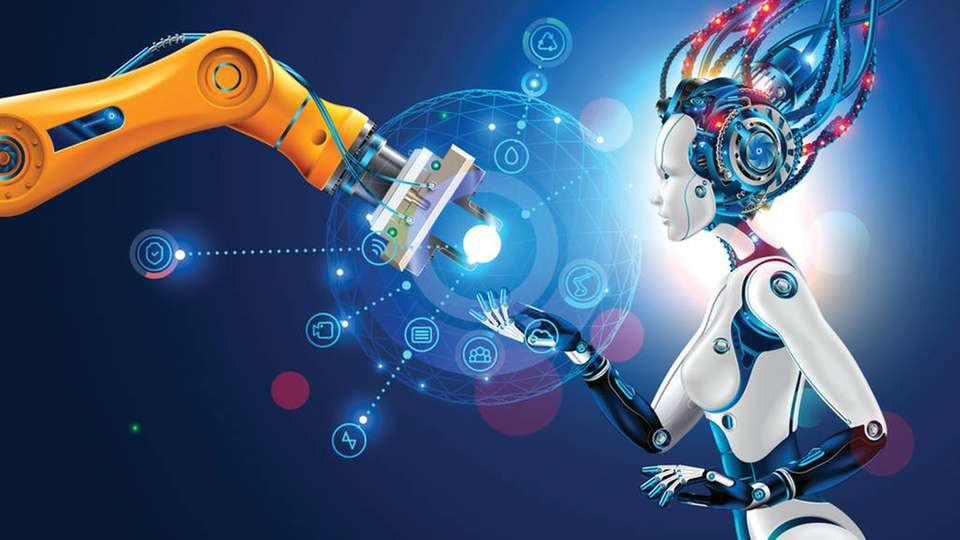 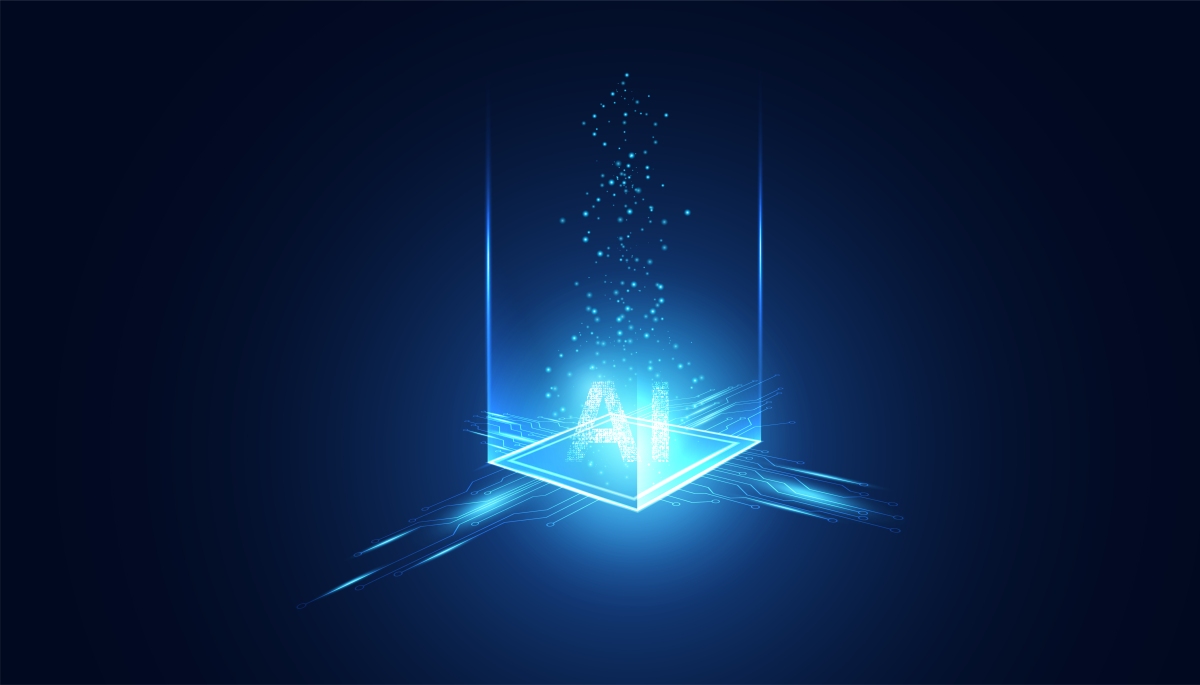 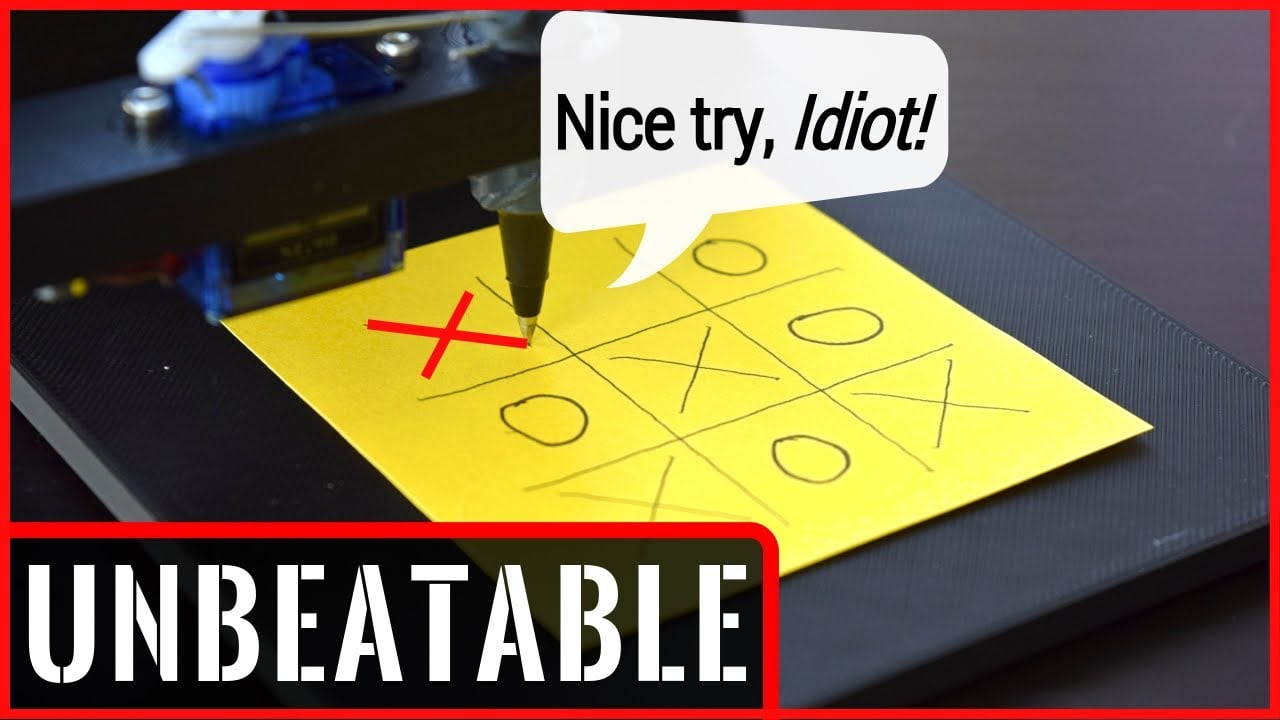 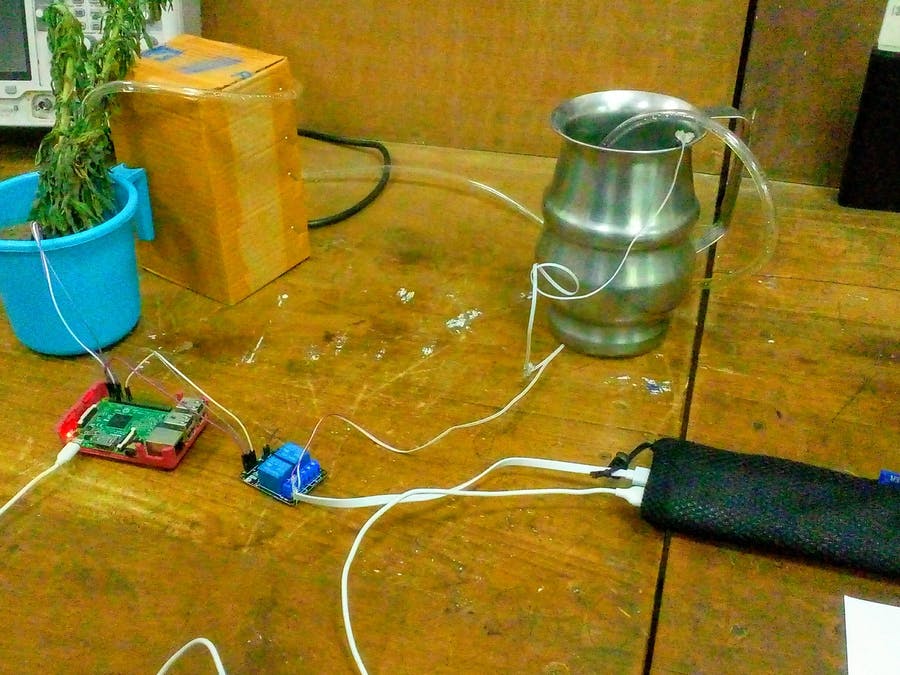