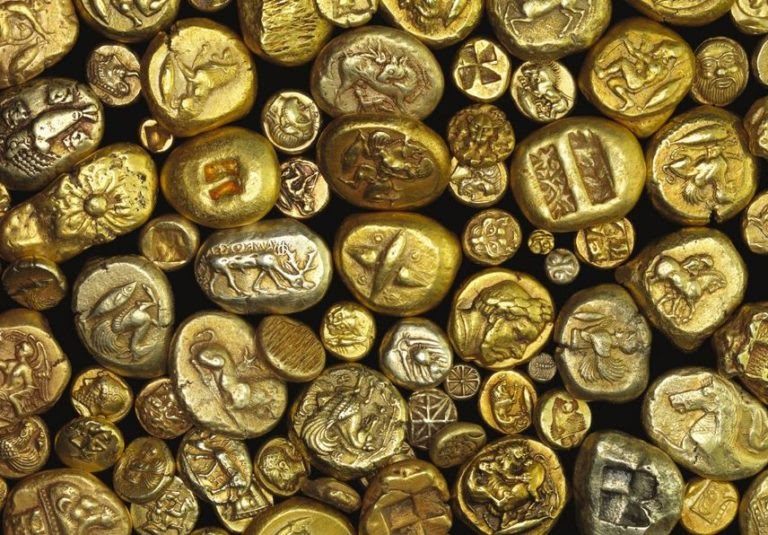 Moneyness: The puzzle of electrum coins

For several years Brits have been hearing rumours that their 1p and 2p coins were on the cusp of being discontinued. Not so. Last month the UK Treasury announced its commitment to both coins. The 1 and 2p coins will continue to be produced for ‘years to come.’

Few bits of monetary technology have enjoyed as long an existence as the coin. The earliest coins were produced around 640 BC, some 2600 years ago, by the Lydians, who had built an empire in the western half of what is now Turkey.

To most of us, the usefulness of coins is self-evident. Sure, small coins like the 1p are a bit of a nuisance. They tend to accumulate in our pockets or piggy banks, never used. But compared to barter, or exchanging bits of unrefined metal, coins are a much better alternative.

One would assume that’s why the Lydians created coins in the first place: convenience. But the true story is much more puzzling than that. To this day we don’t entirely know why the Lydians began to turn precious metals into circular discs. 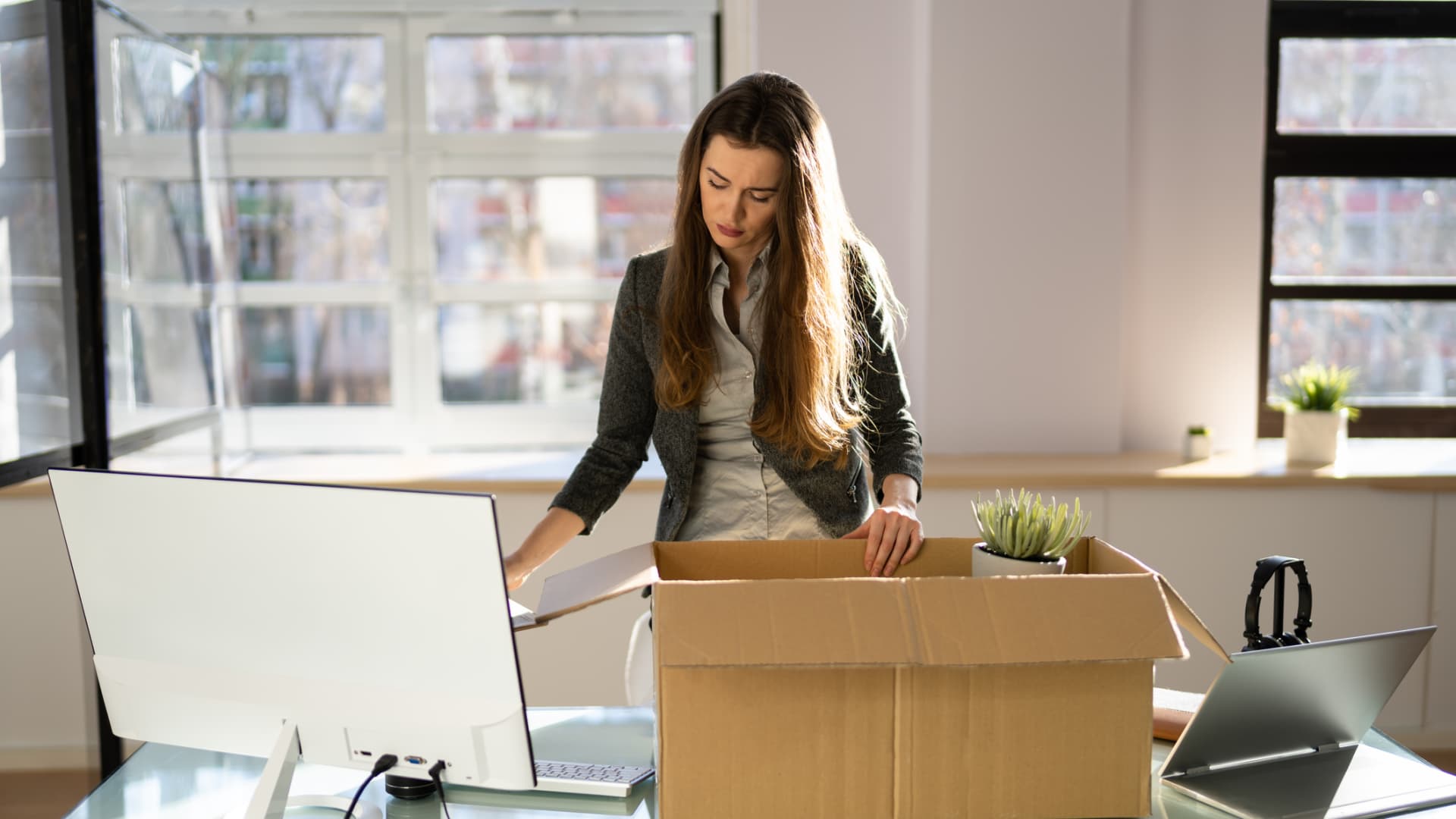