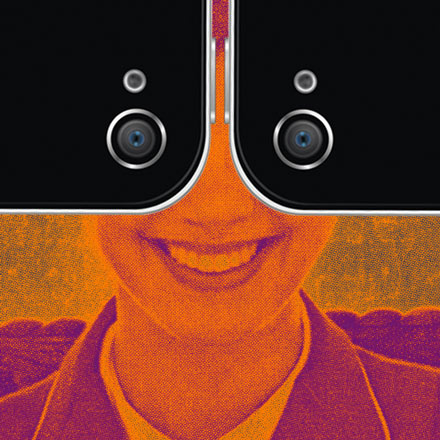 Recently the Barbican museum in London held an exhibition called the Rain Room. It was an installation in which water poured from the ceiling, but sensors detected where people were standing and would turn off the taps above their heads so they didn't get wet. It was a clever and engaging piece of interactive art and was immensely popular. During the time this installation was open, my Twitter stream was filled with photos of people standing in the Rain Room, accompanied by the caption ‘Rain Room @ The Barbican!’ and a location attachment to prove that they were indeed in the Rain Room.

This stream of homogenous photos got me thinking. What were people actually saying by Tweeting about their visit? They certainly weren't sharing some hidden gem with their followers, nor were they bringing a unique interpretation of the artwork to the table. Ultimately, all they were doing was fulfilling the obligation that we have to Share. Not sharing in the sense of treasuring a moment with people close to us, but Sharing in the sense of ‘notify the world that I am doing a thing’.

I've just spent a month in Singapore. Throughout the first couple of weeks I felt a constant nagging that everyone back home had to know what was going on. I felt like I should be photographing everything I did as proof; that all the exotic food I was eating and the sights I was seeing wouldn't really matter if they weren't digitally logged in a data centre somewhere in Utah. I found myself taking pictures purely to convey what an amazing time I was having, so that my friends would see it on their smartphones whilst riding the bus back in London and be impressed.