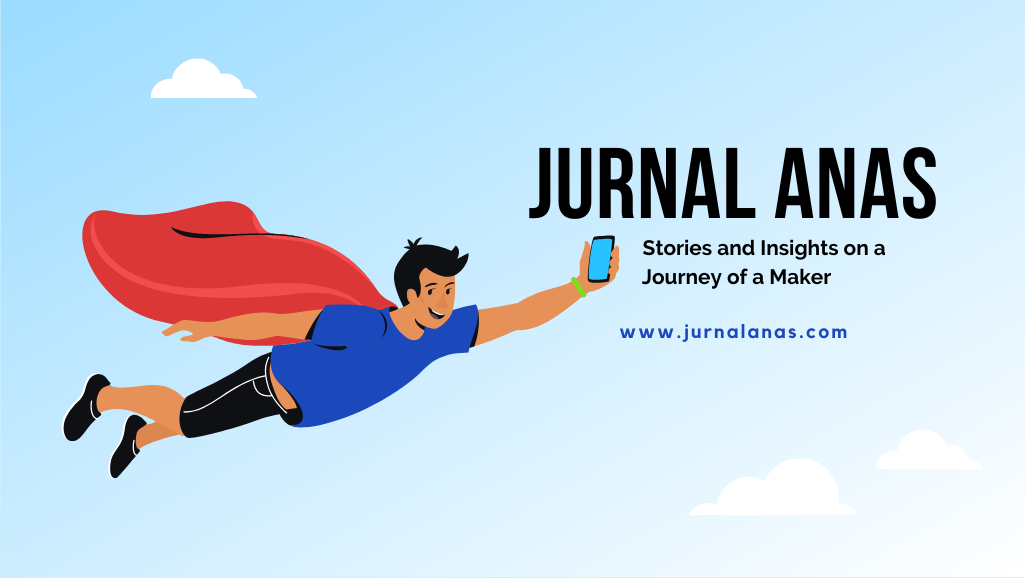 Have you ever read a book that completely changes how you see the world? That's exactly what happened to me when I read "Antifragile" by Nassim Taleb.

It's a wild ride of a book - Taleb doesn't hold back in his opinions and isn't afraid to call out people he thinks are full of it. But that's also part of what makes it such a fun read.

The world is full of randomness and the best way to thrive in it is by being antifragile. Antifragility is the idea that some things not only survive shocks and unexpected events, but actually benefit from them. It's the opposite of fragility, when something breaks under pressure.

The tech industry is all about change and uncertainty - new technologies and approaches are constantly popping up. Technology is the result of antifragility, exploited by risk-takers in the form of tinkering and trial and error, with nerd-driven design confined to the backstage.

We are largely better at doing than we are at thinking, thanks to antifragility. I'd rather be dumb and antifragile than extremely smart and fragile, any time.