JAKARTA - Tuberculosis (TB), or commonly known as TB, is a lung disease caused by microbacterial tuberculosis. TB became very well known in Indonesia with very high cases of spread. Director of Prevention and Control of Direct Transmitted Diseases, Ministry of Health (Kemenkes) of the Republic of Indonesia, dr. Wiendra Waworuntu, M. Kes revealed that Indonesia became the third largest country with TB cases in the world after India and China.

"We (Indonesia) rank three in the world. There are India, China, then Indonesia," Wiendra said in a dialogue at the Media Task Force National Center, Jakarta, Tuesday (7/7).

According to data from the Ministry of Health, the estimated TB cases in Indonesia reached 845,000 people and those found were around 69 percent or around 540,000. The TB mortality rate is also quite high, with 13 people per hour dying from TB. An undiscovered case also has a very high transmission potential, just like COVID-19. Although equally dangerous and contagious through droplets and the respiratory tract, Wiendra explained that there were several differences between TBC and COVID-19, ranging from symptoms to how they were treated.

"Transmission (TB and COVID-19) are equally droplet. But the difference is in the diagnosis. If COVID-19 is from a virus, whereas TB is from germs or bacteria," he said. 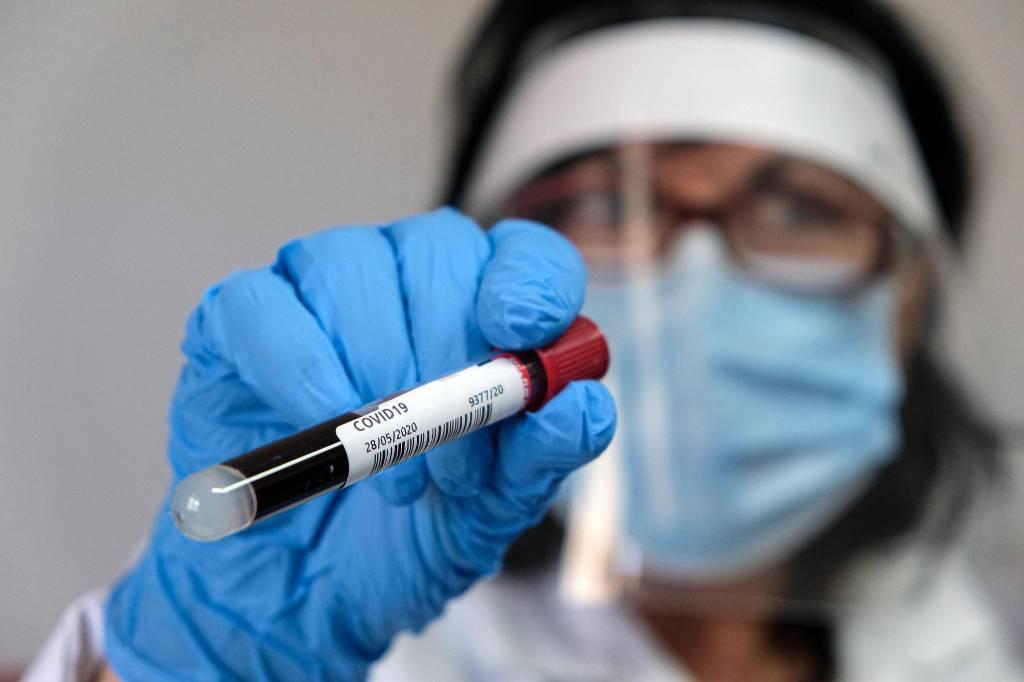 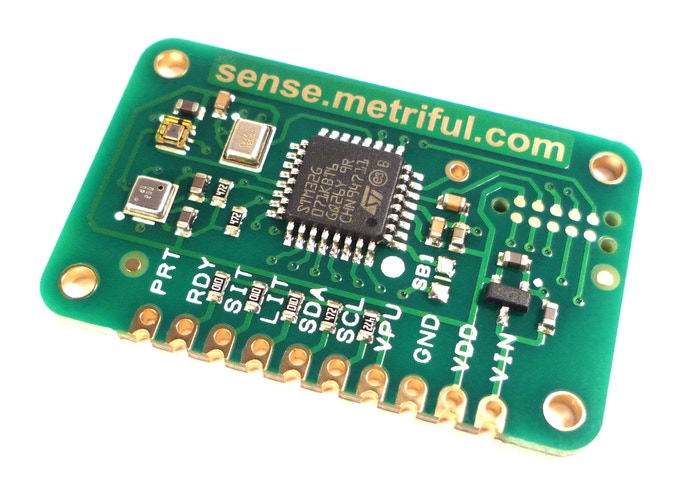