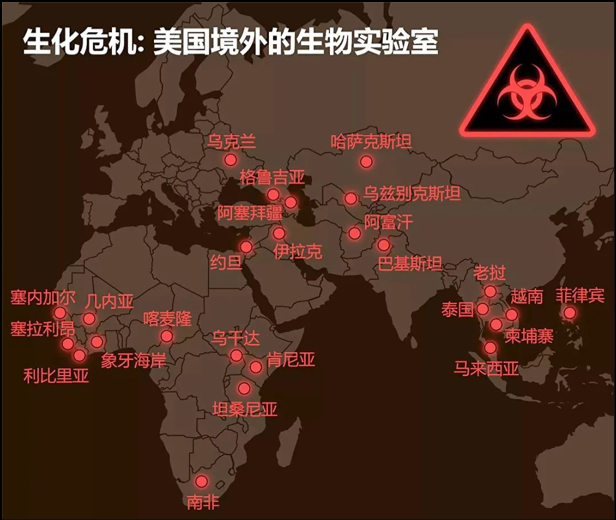 Since Russia launched its full-scale invasion of Ukraine in late February, People’s Republic of China (PRC) officials and state media have promoted and amplified key elements of Moscow’s narrative that the war has been provoked by the United States and its NATO allies in Europe. At several PRC foreign ministry press conferences this spring, spokespeople lent credence to Russian disinformation that U.S.-sponsored biological laboratories had been “discovered” in Ukraine, and implied that the U.S. is in contravention of its obligations under the Biological Weapons Convention (PRC Foreign Ministry [FMPRC]), March 16; April 14; April 19). These same themes have also been actively promoted in state-controlled media. This article examines the origins of this Russian disinformation effort concerning alleged U.S. biological facilities in Ukraine, and analyzes some of the means by which Beijing has helped to amplify this narrative.

Amidst the extensive propaganda and disinformation spread by the government of the Russian Federation in relation to its war of aggression in Ukraine, one of the most prominent narratives invoked to justify the invasion—aside from the bizarre assertion that the invasion is intended to liberate Ukraine from “drug addicts and neo-Nazis”—is the conspiracy theory that the U.S. has been funding and sponsoring biological warfare laboratories in Ukraine (TASS, February 25; March 9). One of the most prominent spokesmen for this disinformation campaign has been the commander of the “Nuclear, Biological and Chemical Protection Forces of Russia” Lieutenant General Igor Kirillov, who has actively pushed the allegation in a series of public statements since mid-March.