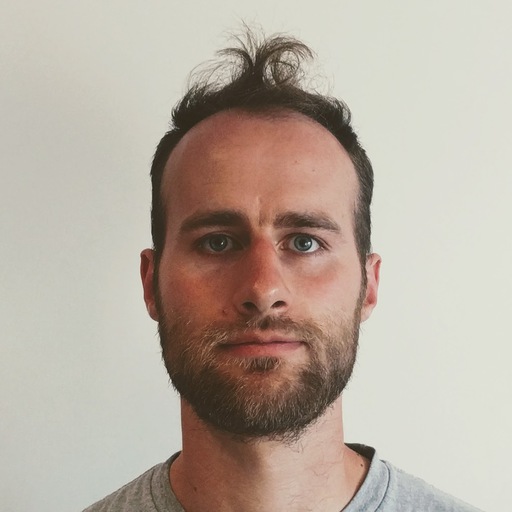 You find that DNS queries take a long time from your machine, and you decide to fix this by installing a local DNS resolver. You ask the internet, which says: