I remember when I first learned who she was. It was August in Mississippi, also known as the month of hell with its hot as hell heat. I stood outside in a long line that was far from any shade to see her.

I had left my babies at home with their Daddy and drove the empty SUV to downtown Jackson, a place I rarely went except to eat at the local gyro place (which was fantastic) or go to the state fair every October.

Orange and white signs poked out of the grass on the corner of High Street as I looked for a parking spot. Apparently, this event had happened every year since 2015, in the city I was born in, and now lived five miles away from, yet I only heard of it (in 2019) when I bought a cup of coffee at my go-to coffeehouse and saw the sticker tacked onto the lid.

“MS Book Festival August 17th,” it read. But that was it. Did that mean books at a discounted price? Would there be dancing and singing and food—and books? I had no clue, so I did what we all do when we have no clue about something. I googled. 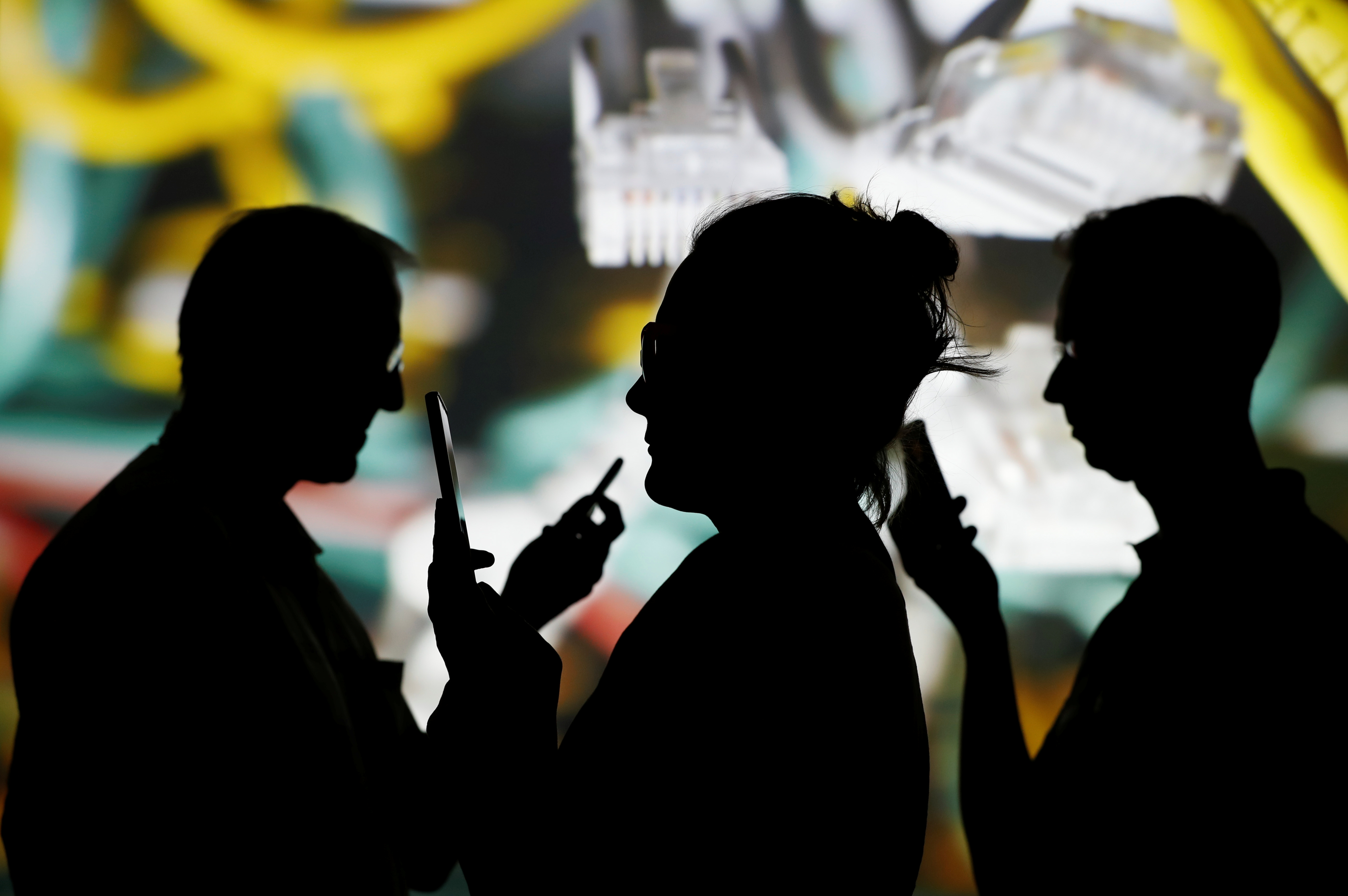 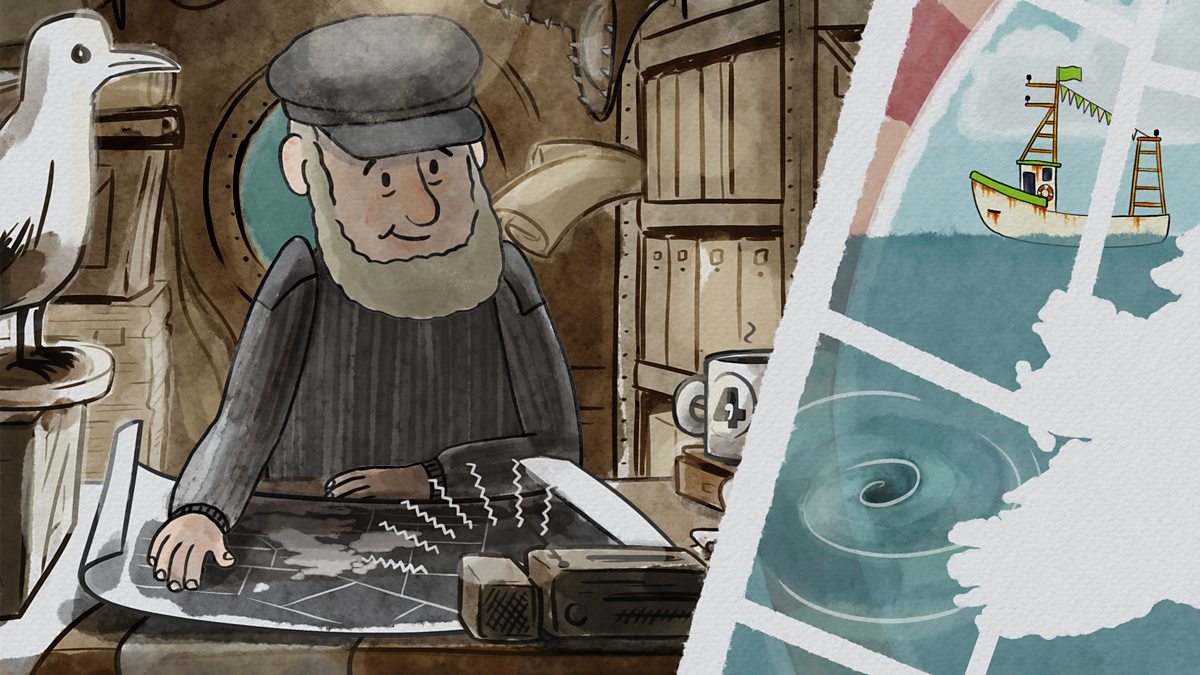 Why we love the Shipping Forecast 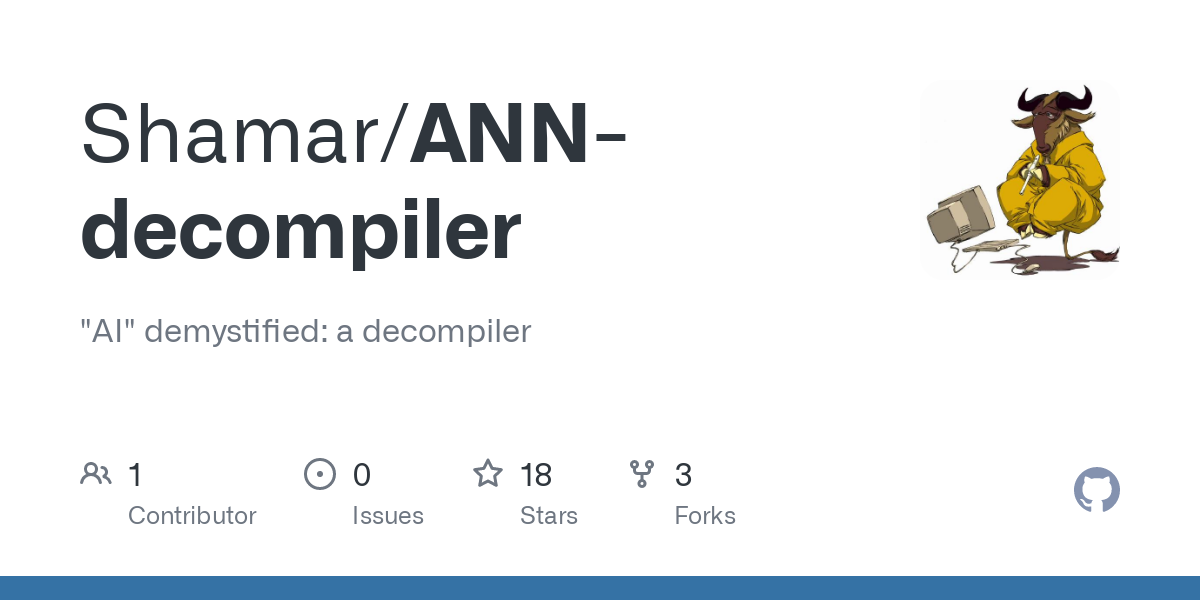