In this blog post, I’ll show how I used Julia and a GPT-3 model (via an online API) in an attempt to analyze the monetary value of items in the Harry Potter novels, and what I learned in the process.

Anybody who has read the Harry Potter books has probably noticed how the monetary value of items in the wizarding world is a bit… inconsistent at times. For example, the Weasley family has only a single gold coin in their vault, while a wand costs seven Galleons, and special fireworks from the Weasley twins in the later books ten Galleons. We don’t know how much time or effort it takes to make a wand, but probably more than mass produced fireworks, and I hope the Weasleys would have been able to afford food and clothes equaling fireworks in value.

I have sometimes wondered about how inconsistent the books really are in this point. So I wanted to visualize how the value of items mentioned across the books develops over time, because my hypothesis was that J.K. Rowling might have added more and more expensive things while she was writing, just to contrast them against previously introduced items. For example, something relatively expensive in the first book (the wand) looks very cheap compared to later items (the fireworks). 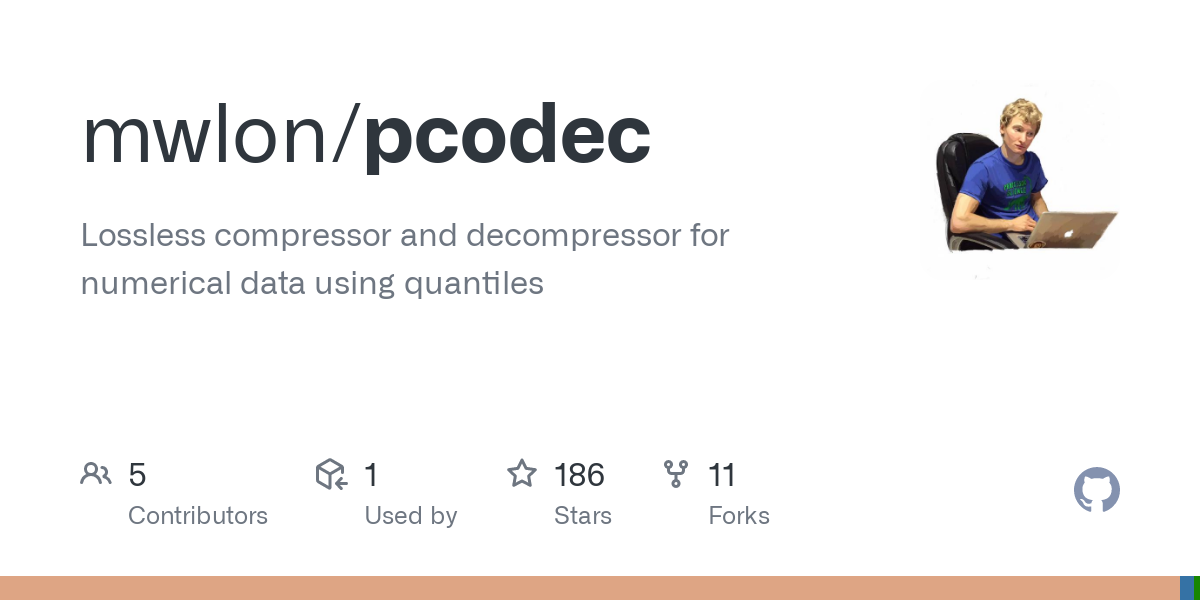