Humans have a grand history of hunting. We have hunted great beasts, small creatures for their furs, and sometimes we’ve even just sought out to capture species purely for natural scientific discovery. In the modern age however, there is a grand new hunt for the most valuable species of our time: the software developer.

The software developer is a rather elusive creature. While the species varies in behaviour, they tend to find immense satisfaction in their homes; having all of their needs provided by delivery services and work from home office jobs. You can find them predominately online, frequenting sites such as Hacker News, Twitter, and YouTube learning about the latest tech stack, new programming language, or simply chastising the technical decisions of other developers. Right now, at least one of them is tinkering with the idea of starting a blog as a thinly veiled excuse to radically over-engineer a website. Hunting for developers is tough game. Despite boasting a population of 28.6 million, they are sought after with greater verve than ever before. They are constantly getting bagged by the biggest companies of our time. These companies are willing to spend tremendous resources to attract them, capture, then render them into a servile state so they can milk them for all of their technical abilities.

Having said that, there are some developers that wish for more; they’re not content to just be docile herbivores taking tickets mindlessly from the job queues of product managers. Some wish for glory! They wish to transform the world and build something that is a testament to their superior knowledge and abilities. 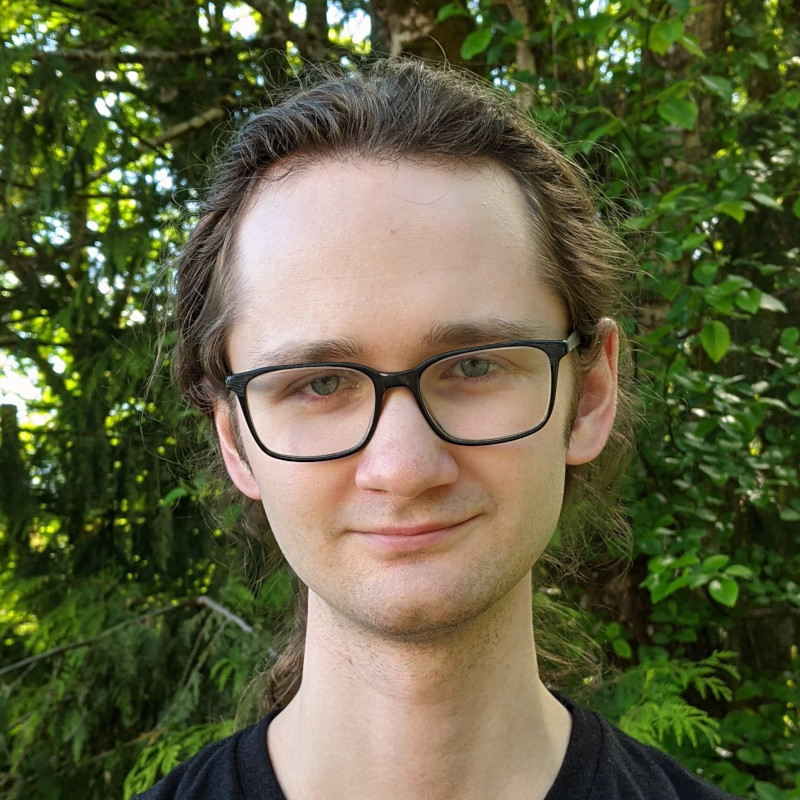 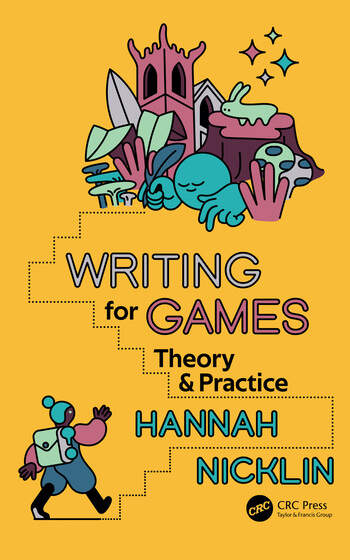