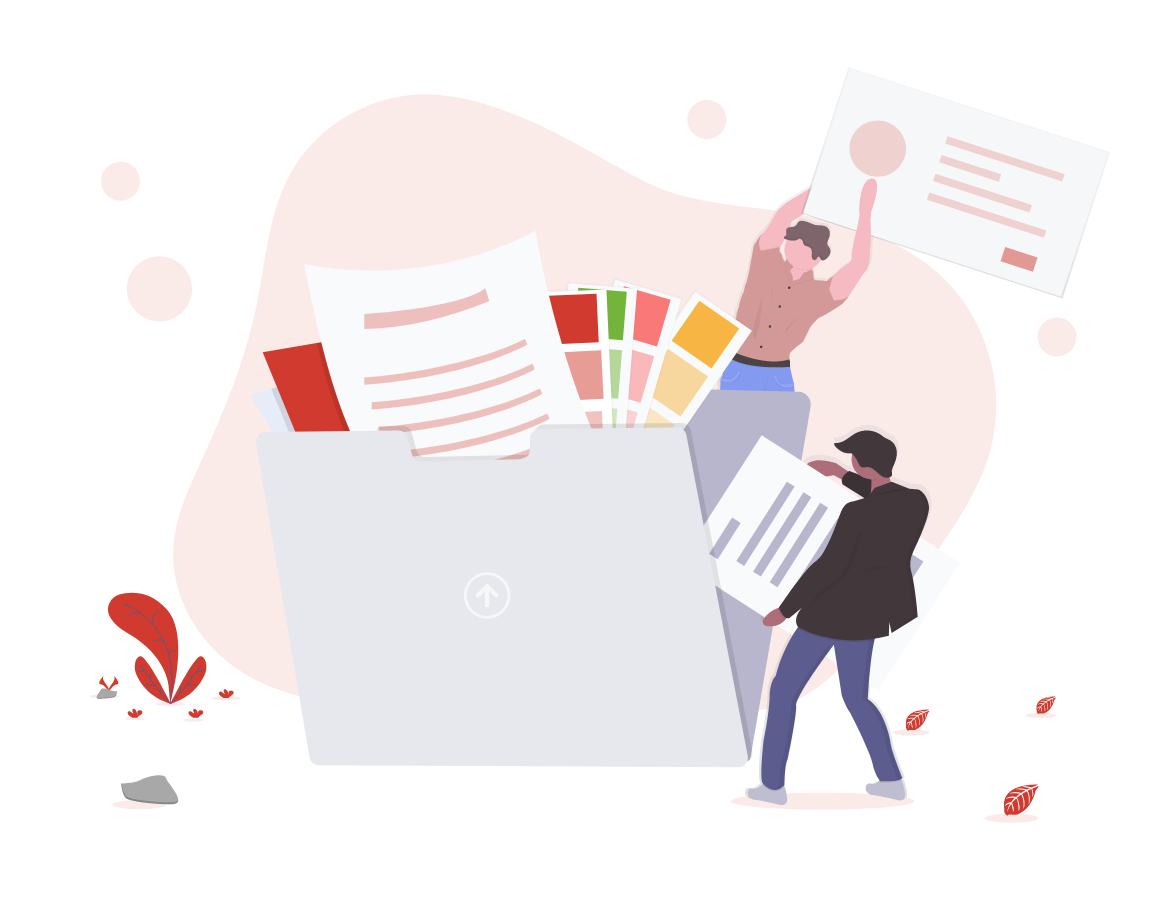 The Evidence We’ve Found So Far

As a disclaimer, we are ascribing specific intents to the robots.txt files without having communicated with the authors of those files. Sometimes there are comments left in the files that we can refer to that let us know the website operators intent, other times it is not clear whether something was a mistake or whether they wanted to give Google as wide access as they did. When we aren’t sure about something, we have tried to note that openly. It can be unclear whether a website operator intended for a part of their website to be exclusively crawled by Google or not, but often times those grey areas work out in Google’s favor.

What follows is a collection of websites that we have written up, each section showing off a different type of privilege Google gets when it comes to web crawling. Using our data warehouse and a rough analysis script, there’s about 600,000 more sites that are showing clear bias towards Google in some way. We’re working our way through them, trying to select the ones that act as most representative of the types of advantages Google gets.