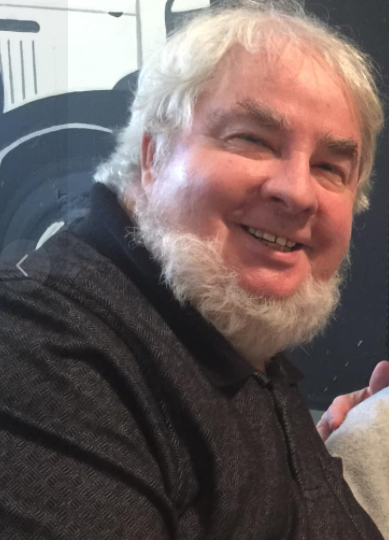 Serial Swatter Who Caused Death Gets Five Years in Prison

A 18-year-old Tennessee man who helped set in motion a fraudulent distress call to police that lead to the death of a 60-year-old grandfather in 2020 was sentenced to 60 months in prison today.

Shane Sonderman, of Lauderdale County, Tenn. admitted to conspiring with a group of criminals that’s been “swatting” and harassing people for months in a bid to coerce targets into giving up their valuable Twitter and Instagram usernames.

At Sonderman’s sentencing hearing today, prosecutors told the court the defendant and his co-conspirators would text and call targets and their families, posting their personal information online and sending them pizzas and other deliveries of food as a harassment technique.

Other victims of the group told prosecutors their tormentors further harassed them by making false reports of child abuse to social services local to the target’s area, and false reports in the target’s name to local suicide prevention hotlines.

Eventually, when subjects of their harassment refused to sell or give up their Twitter and Instagram usernames, Sonderman and others would swat their targets — or make a false report to authorities in the target’s name with the intention of sending a heavily armed police response to that person’s address. 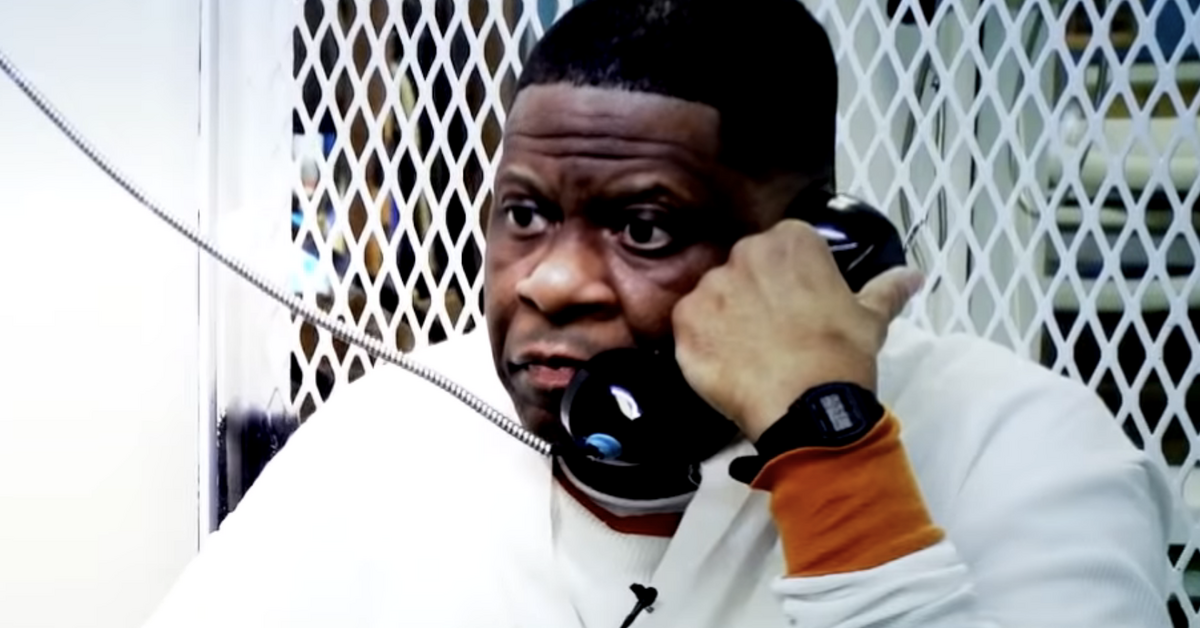 Everyone on Death Row Gets a Lawyer. Not Everyone Gets a Kim Kardashian. 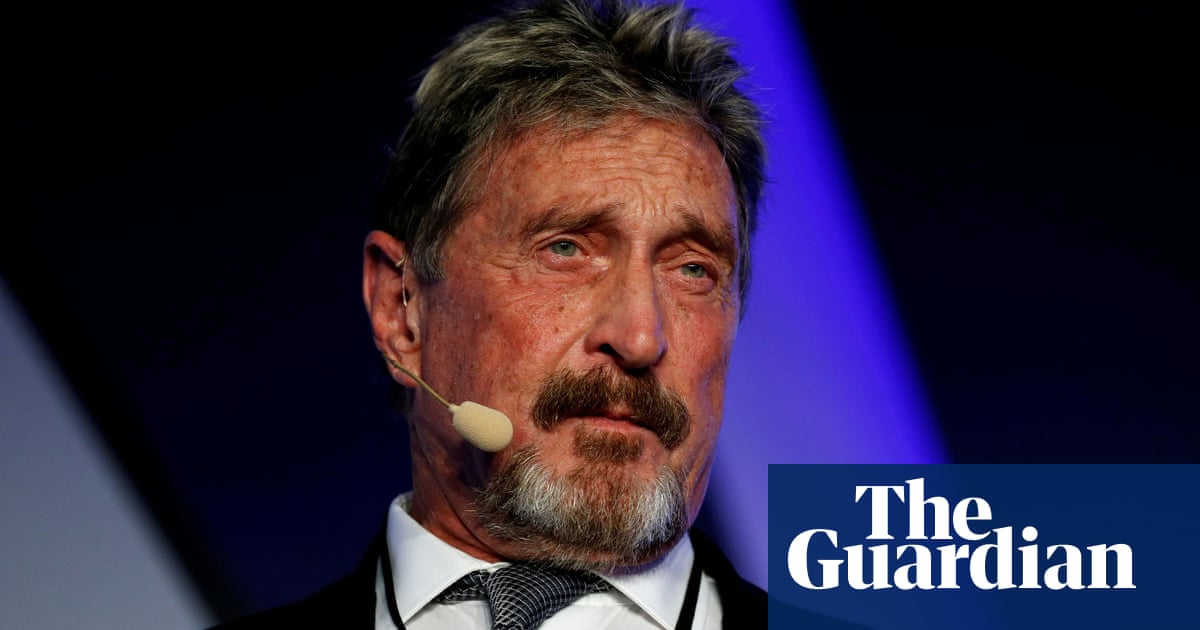 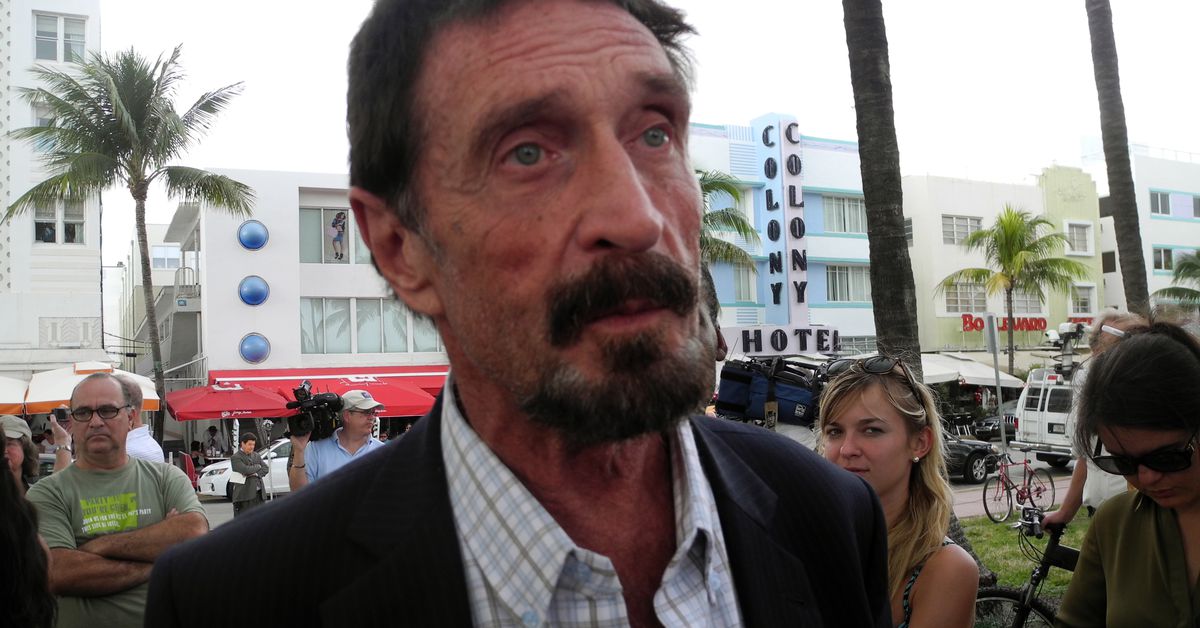 The Snitch | The Atavist Magazine 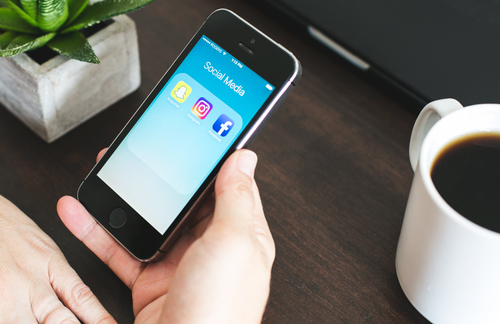 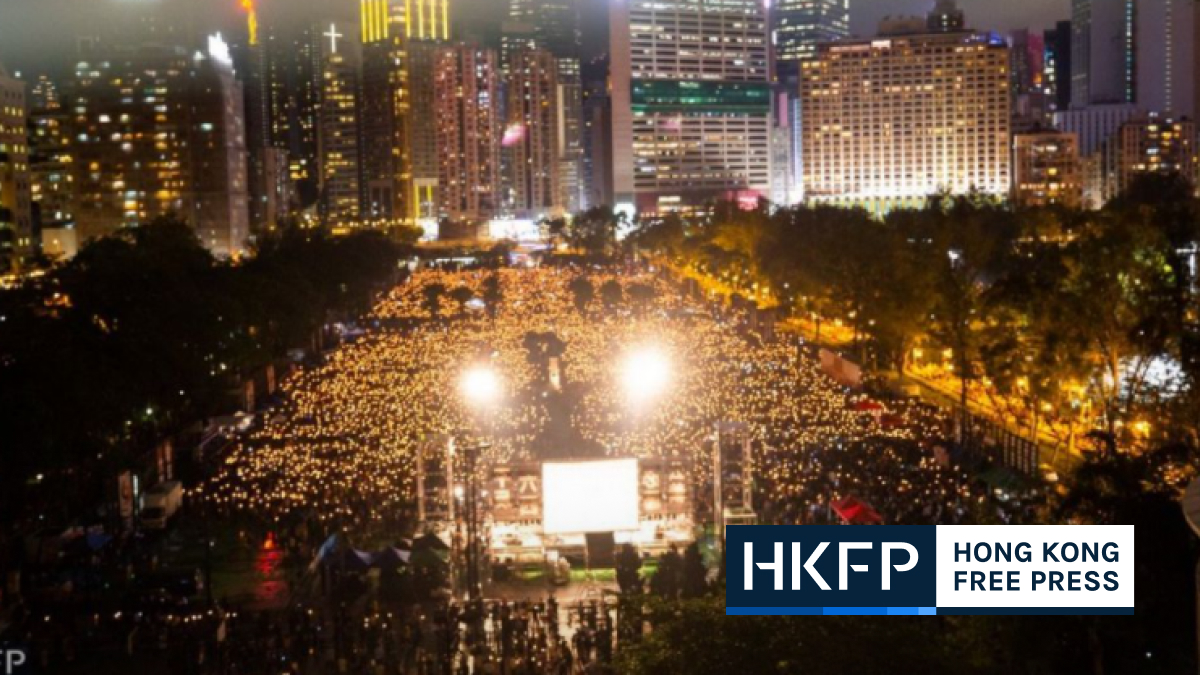 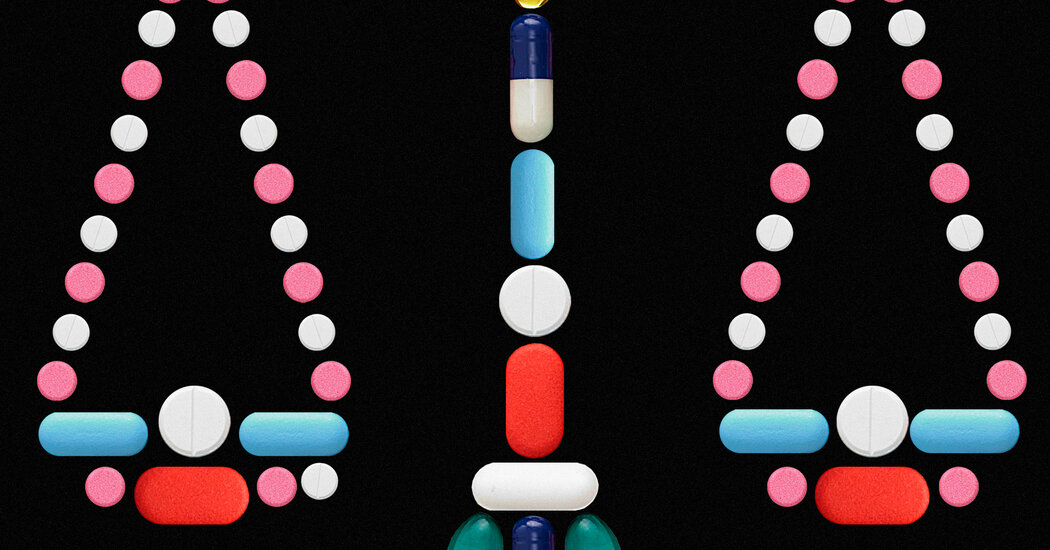 A Stoic Philosopher in a Hanoi Prison