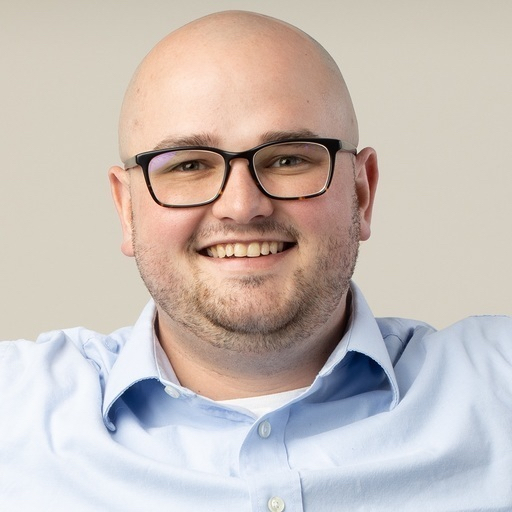 The most common and well understood method today that open source projects are funded is via for-profit corporations sponsoring development of projects by way of allowing their full time staff to work on these large projects. Some great examples of this are projects like Kubernetes, Linux kernel, React Framework, Hashicorp Vault, and Rust programming language. In all of these examples, these projects are either directly managed via a team of developers at large organizations (think React Framework being maintained by Facebook), managed by a startup who opensources their core product with additional sticky features (think Hashicorp Vault), managed by a foundation with a combination of many different developers from many different organizations (think Kubernetes and the Linux kernel these days and now Rust Lang), and finally there’s hybrid projects which have transitioned from one category to another over time (Think Rust language being started at Mozilla and then transferred to a foundation). With all of these models one thing is clear. Developers have a day job that pays them and they’re essentially employed to produce open source software. The reasons why many companys are funding developers to produce open source development is so scattered that I’m sure I couldn’t name them all. However, one thing in my experience is clear and that is that most companies have some form of strategic decision at play that leads them down the path of making their source code open. Whether that strategy be as simple as they want to allow others to solve a problem they’ve had to solve, they want to leverage open source as a sales channel, or they’re simply looking for free software developement contributions from developers who like the project. Whatever, the reason the company has to justify it’s contributions it’s pretty clear that this is a major avenue for contribution to the OSS community.