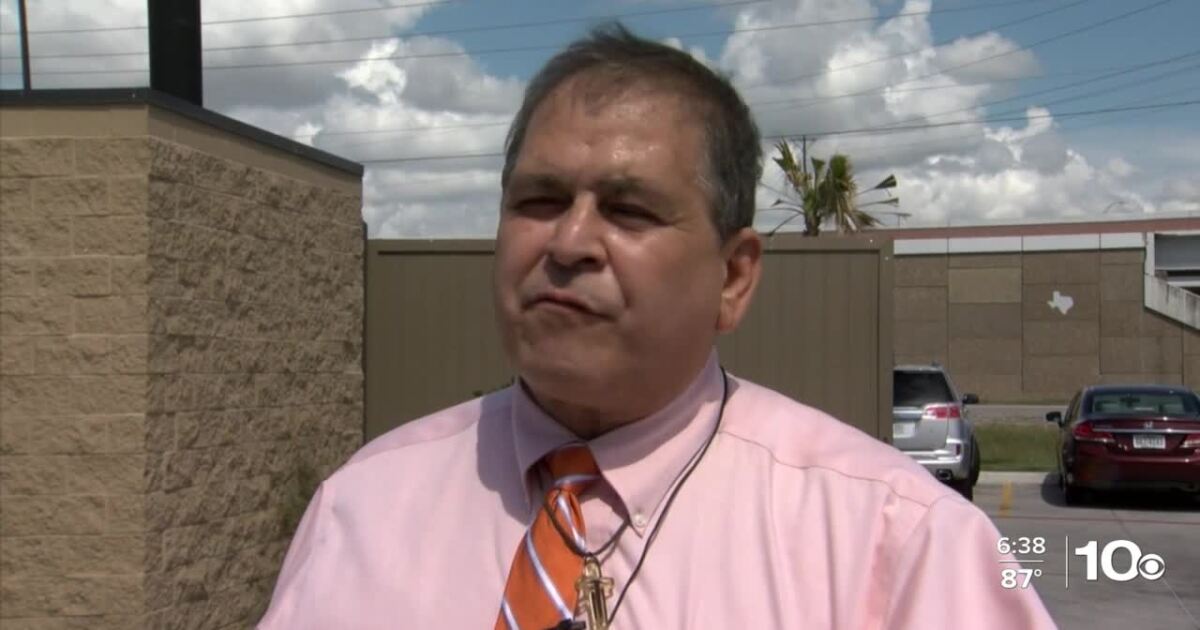 CORPUS CHRISTI, Texas — A recent ransomware attack on Brooks County’s Justice of the Peace and district courts, and finance department, cost it more than $37,000.

“I’m very unhappy because of that," said resident Mario Villarreal. "It’s scary — of course it is — for everybody.”

Brooks County Judge Eric Ramos said the attack took place after an employee opened an email containing a link that allowed someone to hack their system.

“The only data that we had that wasn’t backed up was in our auditor's office, where we have our financial software,” Ramos said.

Ramos said the FBI believes the hacker is from overseas. The hacker demanded Brooks County pay them $93,000, but county commissioners negotiated with the hacker and eventually agreed to pay less than half that amount.

“We had determined if we didn’t, then it would take us anywhere from six months to a year to reconstruct our software program,” Ramos said.